NUI Galway President and students have their say

New NUI Galway president Prof Ciarán Ó hÓgartaigh weighed in on the debate over the contentious week which ran from Sunday 11 – Friday 16 February. He said that while he “wasn’t conscious enough of any particular issue” arising during the week, ultimately students attending university in Galway should have respect for the city.

“Overall it is important for the university and therefore the students to have a very good relationship with the city, and sometimes that can be damaged not necessarily by our own students but others, and I think we should be conscious of that whenever we are organising things. We should really remember we are part of a community which is Galway city and its hinterland, and we should respect our neighbour,” he told SIN.

Meanwhile, students on campus held mixed views on the week with some saying that it was something that simply “gets hyped up”, with others saying that unofficial RAG week gave people an excuse to give out about young people. 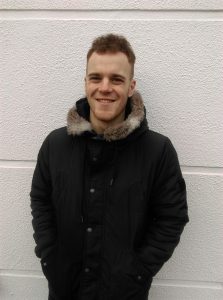 I don’t personally think it gives the college a bad image. It has nothing got to do with the college anymore and it’s not like the Students’ Union goes around promoting it. It’s just a student thing at this stage, but its only once a year and most people don’t go around destroying the place and acting stupid. 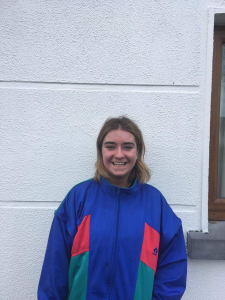 Rag week isn’t as bad as people think anyway. It gets hyped up but it’s just a week of going out. People miss lectures and some act stupid but sure that happens every other day of the week anyway. Nothing really happens on campus for the college to look bad anyway. GMIT take part in it too and people from all over the country come down for it, so it’s not very fair to say it makes the students of NUI Galway look bad. 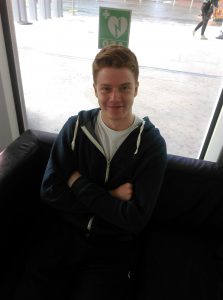 I can see why people give out about it when there’s queues outside the Hole in the Wall at 9am, but since it went unofficial, I don’t see how it gives the NUI Galway a bad name. Race week in the summer attracts people from all over the country and nothing is ever really said about them, even though what happens then is just as bad. I wouldn’t even call RAG week a ‘bad’ thing, it’s just a way for students to have a bit of fun. 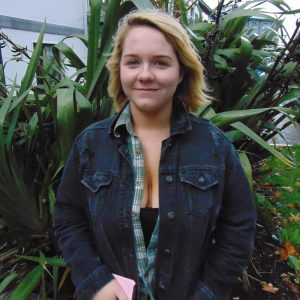 Yeah I’d say it does [give NUI Galway a bad image]. It’s unofficial, but it’s always going to be associated with the college no matter what. What went on years ago was a lot worse and it’s definitely calmed down but it still makes us all look like alcoholics. Young people in general are all painted with the same brush and rag week is just another reason for older generations to complain about us. 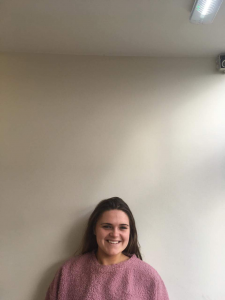 I don’t think it makes the college look bad, but more so makes students in general look bad. The college has tried to clamp down on it but it’s always going to be down to the students behavioural-wise. The only thing that makes us look the worst is Donegal Tuesday when there’s students out at 11 in the morning when other people are trying to go about their normal business.

By Connell McHugh and Sorcha O’Connor