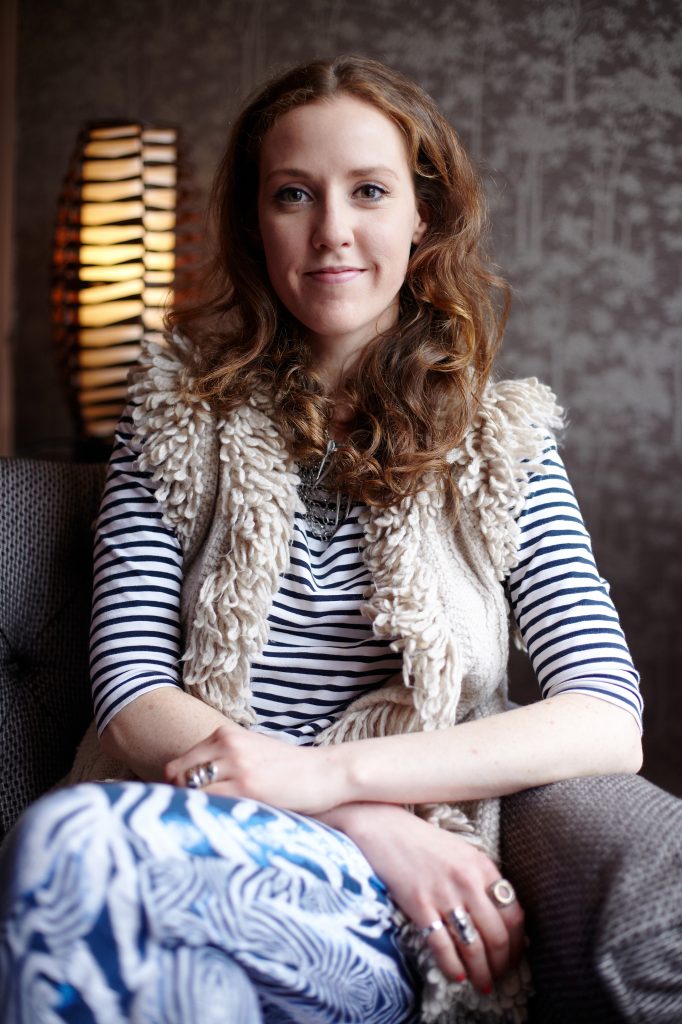 Louise O’Neill is a modern power-house of feminist literature, catapulting issues of gender, self-image, sexual violence and rape culture into the minds of the Irish population. Following the huge success of her award-winning young adult novels Only Ever Yours and Asking For It, O’Neill is taking her first foray into adult literature with her upcoming book, Almost Love.

Almost Love tells the story of Sarah, a young woman who has fallen hard and fast for Matthew, a man twenty years her senior. Exploring the dangers of obsessive love, the novel details how Sarah ends up sacrificing everything – work, friendships and other relationships in her life – so she can be with him. Matthew, however, keeps Sarah a secret from everyone, never giving her the life or the love she wanted in return. Yet, Sarah’s love for Matthew is all-consuming; an addictive, self-destructive love she can’t escape.

O’Neill is well known for tackling difficult topics head on, as such, this novel has been hailed as redefining the very concept of romantic fiction by showing the darker side of love and the pain which can result. An important issue to bring to the light, the novel highlights that while love at times may hurt, there is a line between a relationship that is challenging, yet healthy and one that is toxic and parasitic.

The highly anticipated book, which comes out on 8 March, has been placed on several ‘one-to-watch lists’ such as in the Irish Times, the Sunday Independent and The Guardian. It also comes laden with approval from fellow authors such as Marian Keyes, who describes it as “a bold and honest depiction of obsessive love” and Cecelia Ahern, who dubs it as a “real, raw” look at a “woman’s yearning for a potent relationship can poison happiness but help her discover the shadowy parts of herself”.

If these endorsements aren’t enough to convince you of the novel’s worth, perhaps a look at O’Neill’s track record will. Her first novel Only Ever Yours, published in 2014, won the Sunday Independent Newcomer of the Year at the Irish Book Awards that year. Her second novel, Asking For It, was an Irish number-one bestseller and won several awards including Book of the Year at the Irish Book Awards 2015 and the American Library Association’s Michael L. Printz Honor for excellence in literature written for young adults.

Following the huge success of Asking For It, O’Neill hosted the RTE2 documentary, Asking For It: Reality Bites, which was based on the issues central to the novel, exploring consent and tackling sexual assault and rape culture in Ireland. The novel has also been adapted for the stage by Meadhbh McHugh and Annabelle Comyn and will be performed in the Abbey Theatre from 9 – 24 November later this year.

O’Neill is also a weekly columnist for The Irish Examiner, which she uses as a platform for progressive discussion and social change. A powerful young feminist voice for contemporary Ireland, both Louise and her literature are and will be, ones to watch.