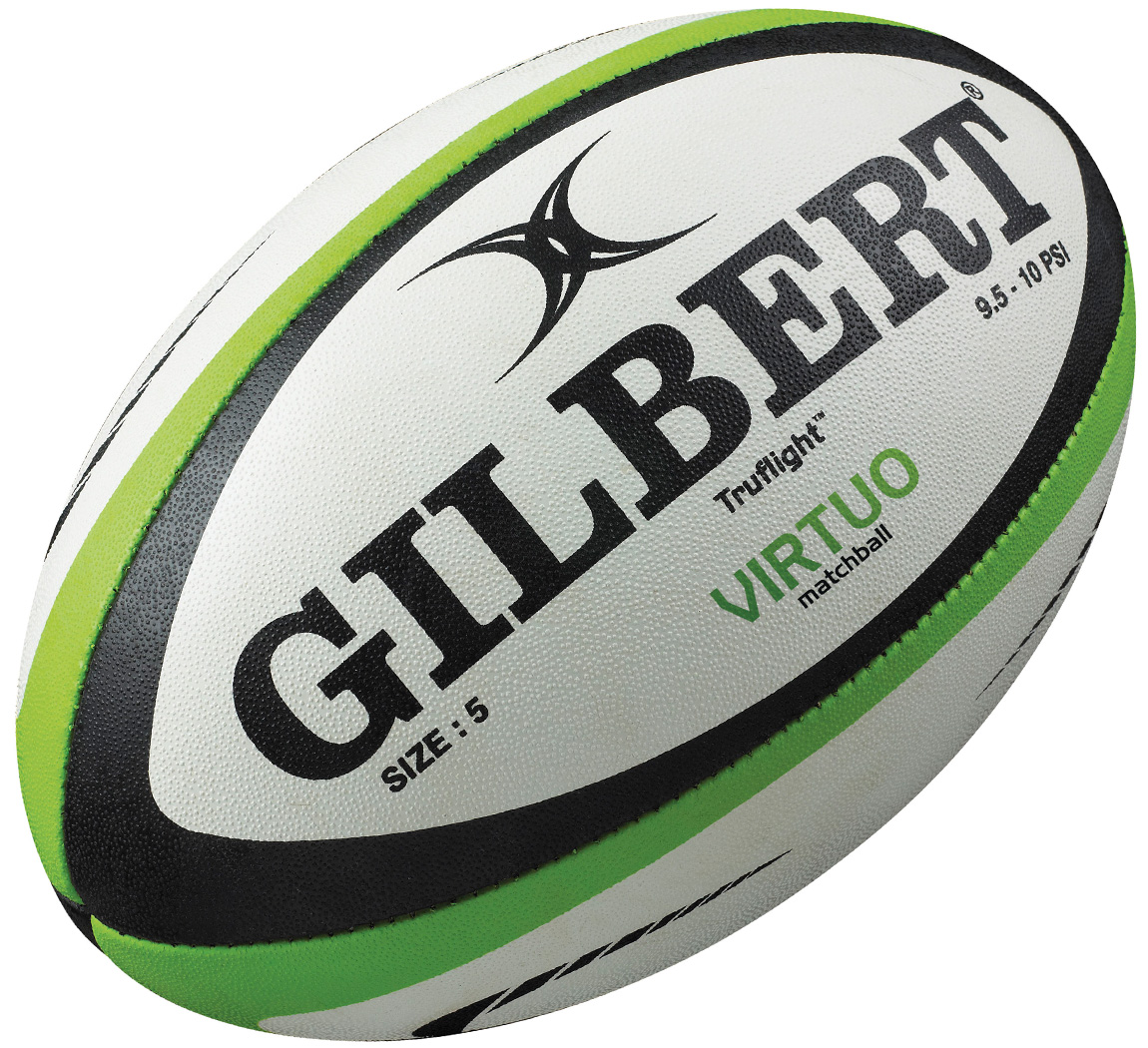 Another round of rugby has passed in Europe’s three main domestic leagues. Who was a Hit and who was a Miss?

France has been devastated by the terror attacks on its citizens in recent days. But teams from France’s premier rugby division paid a fitting tribute to all the victims at various matches; along with minute silences, many of the teams wore t-shirts which read ‘Nous Sommes Tous Charlie’ (We are all Charlie). In the Toulon versus Racing Metro clash every player was given the first name, Charlie, when the teamsheets were being read out to the crowd. Rugby, a religion for many in France, is providing a show of solidarity and support to the beleaguered French nation. Je suis Charlie!

A fantastic win the week before over their local rivals, Glasgow Warriors, gave the men from Scotland’s capital a huge boost going to the Sportsground. And didn’t they perform! Alan Solomans’ men dominated the match as their defence stopped Connacht’s powerful runners who destroyed Munster the week before. Dave Denton got over the whitewash for Edinburgh’s sole try and scrumhalf, Sam Hidalgo-Clyne, who was outstanding as he dictated the play, knocked over eleven points with the boot. Edinburgh are right in the mix for that vital sixth spot for Champions Cup rugby next season.

The Welshman has had a tendency of fluffing his lines when the pressure is at its greatest. He missed a crucial penalty for Wales at the 2011 World Cup against South Africa, which would have handed the Red Dragon only its second ever win against the Springboks. And again last season, when faced with a shot right in front of the sticks, he missed, resulting in Perpignan being relegated to the second division of French rugby. However, on Friday night at Kingsholm, Hook stepped to the mark and fired over a monster 50 metre penalty in the eightieth minute to hand Gloucester a one point win over Saracens. Credit must be given to the Welsh international considering his previous history but then again you would expect to nail at least one pressure kick in your career if you keep taking them.

London Irish’s flyhalf was the hero as he dropped a goal when time was up to hand the Exiles only their fourth win of the league campaign. It was a ding-dong battle at the Madejski Stadium as the lead changed hands several times. It looked like Exeter would come away from Reading with the four points after Irishman, Gareth Steenson, had put them ahead. However, Irish and Geragthy were not to be denied as the English international landed his drop-kick to spark wild celebrations.

The Sportsground was buzzing with anticipation after the Westerners’ seismic victory over Munster on New Year’s Day. But Pat Lam’s men failed to find the energy and invention on Friday night that had served them so well against the Southern Province. Playing with a hurricane at their backs in the first forty, Connacht struggled for possession and territory and when they did have the ball they were met with a black brick wall. Lam said afterwards it would take an extraordinary effort to hold out with only a six point advantage playing into that wind. To the Westerners’ credit, they only lost by three points despite being encamped in their 22 for large periods of the second half. A 16-13 loss is their first at home this term and major improvements are needed if they are going to beat Exeter next Sunday.

Now it could be argued that it is unfair to put the Northerners in the ‘Miss’ section considering that they won their match in Italy on Sunday, but the fact they were 24-0 against the second worst team in the league and just about scraped home is reason enough. Tries from Paddy Jackson, Ruan Pienaar and Tommy Bowe looked to have Ulster on course for a big bonus point win. However, Treviso had other ideas and scores from Sam Christie and Francesco Minto had the Red Hands clinging on towards the climax of the match. And only for a severe case of butterfingers by centre, Michele Campagnaro, dropping an easy intercept pass, Neil Doak’s men would be heading back to Belfast with a loss. Doak really needs a big performance from his troops next week in Toulon or else he could be facing the chop.

The Cardiff Blues’ lock would have found himself the focus of many Irish women’s ire at the weekend as he attempted to remove Rob Kearney’s head from the vicinity of his shoulders. Hoeata dreadfully miss timed his tackle which turned out to be more of a close line than a tackle. Fortunately, the Leinster fullback was not seriously injured, but referee, Alan Patterson, had little option but to hand Hoeata his marching orders.

South African’s World Cup winning coach was served a big slice of humble pie as his charges, Montpellier, were defeated by Oyonnax 20-13. In the build up to the game, White described Oyonnax as a side only fit for the ProD2. It is not the first time the South African has had to eat his own words; in 2004 his Springboks side was beaten by Ireland after he had said only one Irish player, Brian O’Driscoll, could make it into the Boks team and that was the bench. Oh, Jake when will you learn!