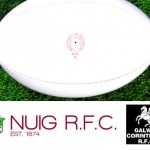 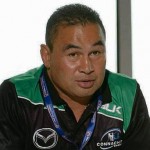 Coming into 2014, Connacht were at an all too familiar point. They had just lost Mike McCarthy, their only Ireland international, before the new season began; an all too familiar scenario for Connacht fans, who had watched Sean Cronin, Fionn Carr and Ian Keatley leave to join their Irish rivals in recent years. … END_OF_DOCUMENT_TOKEN_TO_BE_REPLACED 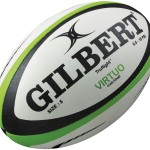 Another round of rugby has passed in Europe’s three main domestic leagues. Who was a Hit and who was a Miss? The Hits Top 14 Clubs France has been devastated by the terror attacks on its citizens in recent days. But teams from France’s premier rugby division paid a fitting tribute to all the victims at various matches; along with minute silences, many of the teams wore … END_OF_DOCUMENT_TOKEN_TO_BE_REPLACED

Connacht 13 Edinburgh 16 Attendance 5267 Oíche Na Gaoithe Móire was an enormous storm that wreaked havoc and destruction on the island of Ireland on the 6th January 1839. Almost 176 years later, to the day, a terrible gale howled at the Sportsground and Edinburgh inflicted a defeat that might well cause as much damage to Connacht’s European ambitions as the weather did … END_OF_DOCUMENT_TOKEN_TO_BE_REPLACED 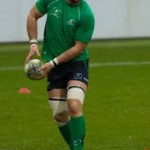 Friday night sees 6th take on 8th as Connacht welcome Edinburgh to the Sportsground in round 13 of the Guinness Pro 12. The mid-table clash looks set to be an entertaining one, as both teams will be buoyed by recent high-profile scalps in the previous round of matches writes Ross Cannon. … END_OF_DOCUMENT_TOKEN_TO_BE_REPLACED