“You Will Never Walk Alone” is the message being sent across Ireland today as Liverpool Legend Jamie Carragher and his Charity “the 23 Foundation” team up with The Saoirse Foundation, to support sick children and those affected by rare and genetic disorders and Irish charity’s mission statement to “Make Positive Life Impacts For Sick Children”. 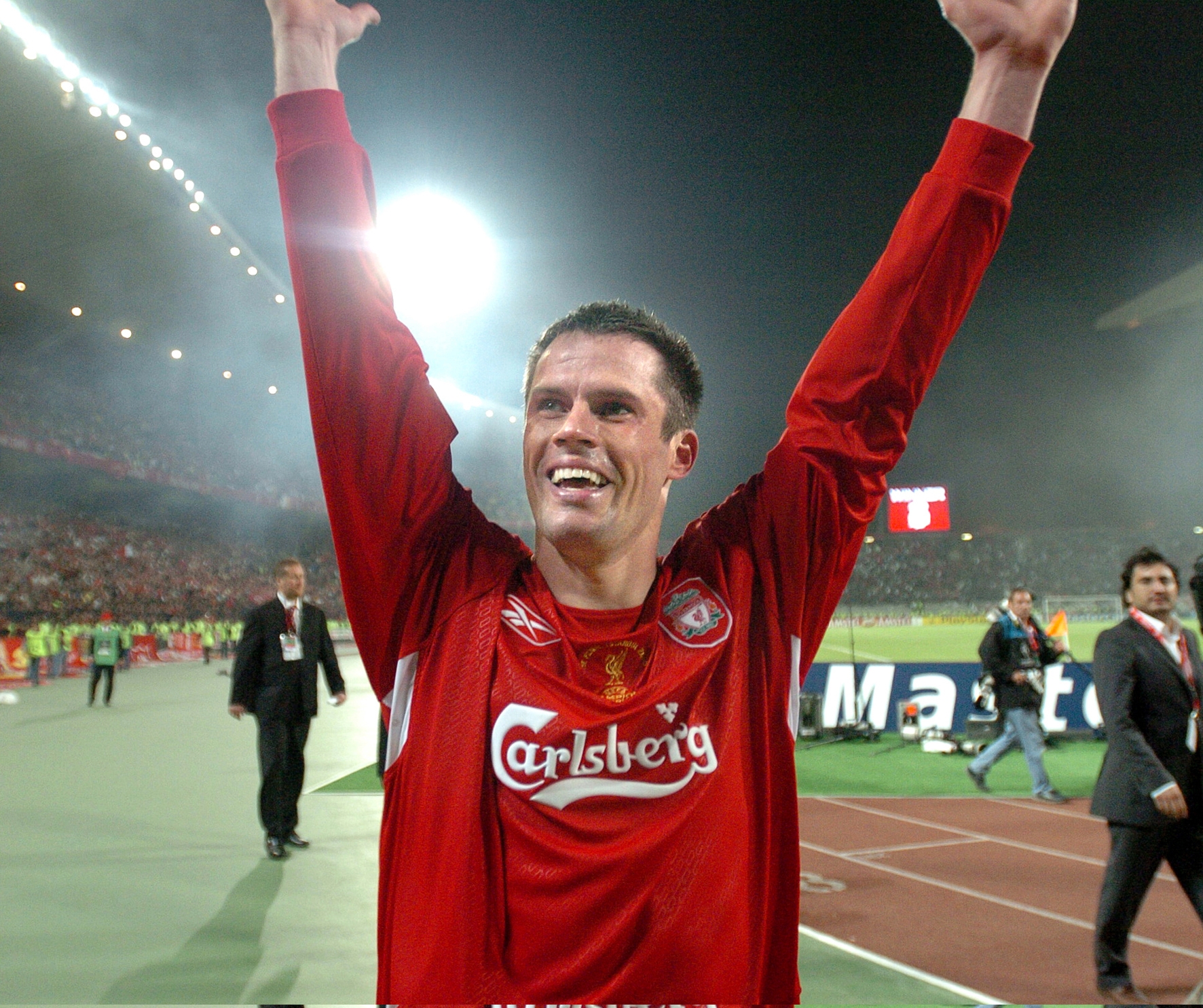 Tony Heffernan the founder of the Kerry based charity is absolutely thrilled with the news and partnership with the 23 Foundation, speaking from his home in Kerry, stated;

“We are thrilled to announce this new partnership, it gives our charity an endorsement from one of the world’s best loved and well known premiership footballers of all time, we will work very closely with Jamie and his team, our initial focus will be primarily on building Liams Lodge and our growing our BUMBLEance service”.

“Being part of a team and achieving something together is much more satisfying and I know without the help of my team and teams with which I grew up with I would not have become the individual I am today. I want to help as many children as possible to have a better life. The 23 foundation promotes the idea of “we” and “us” because together as a community and with help from people like you reading this, we can accomplish anything,” said  Jamie Carragher. 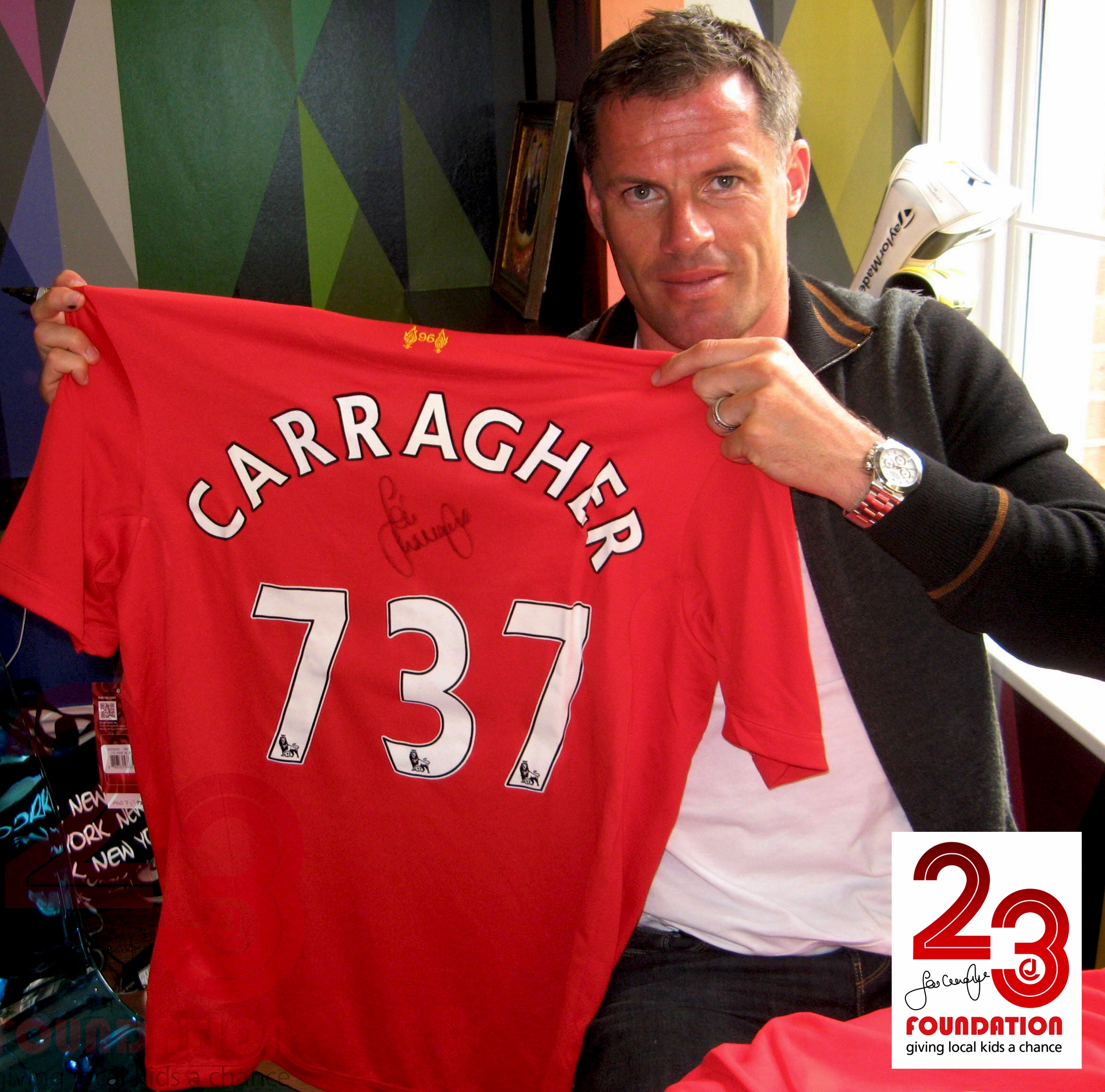 Jamie Carragher is a living Liverpool FC Legend, a footballer who played as a defender for the Premier League side for 17 years. A one-club man, Carragher started his footballing career at the Liverpool Academy, making his professional debut in the 1996–97 season and becoming a first team regular the following season. Jamie was Liverpool’s vice-captain for 10 years, and is the club’s second-longest ever serving player, making his 737th appearance for Liverpool in all competitions on 19 May 2013.

“Liams Lodge” is named after Tony and Mary Heffernan’s son Liam, who is terminally ill with Batten Disease, will be Irelands 1st National Respite Centre for children with generic and rare conditions. The Heffernan’s lost their old other child Saoirse, who died from Batten Disease on the 18th of January 2011, aged five years. The Centre will be located on a 10 acre site in Blennerville Tralee Co Kerry.

BUMBLEance is the world’s first interactive national ambulance service for children, launched on September 6th, the world’s most modern ambulance entered service recently to transport sick children across the country,  in and out of the various children’s hospitals and treatment centres and hospice. (see You Tube BUMBLEance Launch)

The partnership is calling on the public and business communities to get involved and help to build Liams Lodge. We are currently seeking companies to not only consider to “adopting a lodge” and where possible to donate building materials and services to help build the centre.

Carragher also holds the record for the most appearances in European competition for Liverpool with 150. His honours with Liverpool include two FA Cups, three League Cups, two Community Shields, one Champions League, one UEFA Cup and two Super Cups.