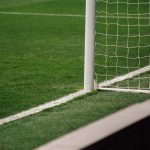 By Mark Lynch  At the Stadio Olimpico in Rome on 10 April this year, heavy underdogs Roma played host to the Lionel Messi - led Barcelona in the second leg of their Champions League quarter - final clash.  Roma were underdogs because of the supposed gap in quality between the two teams. Also, in the first leg, two own goals plus one each from Gerard Pique and Luis Suarez … END_OF_DOCUMENT_TOKEN_TO_BE_REPLACED 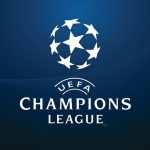 Thomas Muller latching onto Arjen Robben’s through ball provides a hard low ball across the box that is met by an incoming Robert Lewandowski, who subtly finishes the ball into the back of the net. That is the final goal, as German champions Bayern Munich ruthlessly finish off Turkish side Besiktas in a 5-0  rout in the first leg of the Champions League round of 16.   Out of … END_OF_DOCUMENT_TOKEN_TO_BE_REPLACED 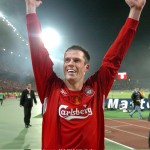 “You Will Never Walk Alone” is the message being sent across Ireland today as Liverpool Legend Jamie Carragher and his Charity “the 23 Foundation” team up with The Saoirse Foundation, to support sick children and those affected by rare and genetic disorders and Irish charity’s mission statement to “Make Positive Life Impacts For Sick Children”. … END_OF_DOCUMENT_TOKEN_TO_BE_REPLACED