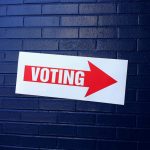 Thursday 23 February saw the start of another Student Union election race in NUI Galway. Students are competing for the role of President, Welfare Officer and Education Officer, the three full-time positions in the Students’ Union. As candidates launch their campaigns over the next week, Student Independent News spoke with current Students’ Union President Jimmy McGovern. … END_OF_DOCUMENT_TOKEN_TO_BE_REPLACED 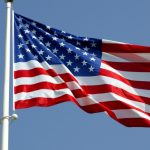 I have said it before and I will say it again: Bernie was our last hope as a species. As Roosevelt famously said: ‘the seeds of fascism are sown in misery and want’. America has been on a downward trajectory since Bush usurped Al Gore in 2000, so it stands to reason that a protest candidate would eventually capitalise on the misery and want created by a presidential tenure as … END_OF_DOCUMENT_TOKEN_TO_BE_REPLACED