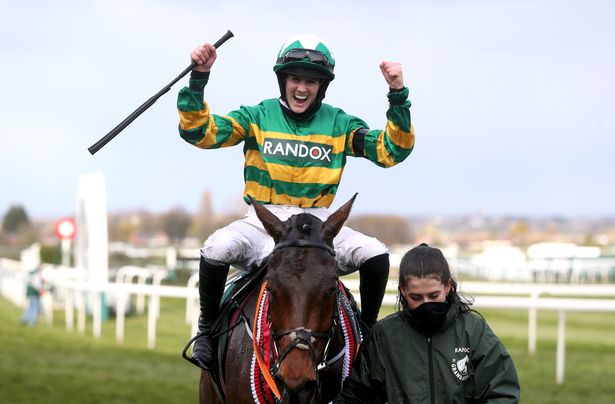 I’d like to pose a question of how sustainable equestrian sports are going forward? PETA (People for Ethical Treatment of Animals) does not stand with equestrian sport. They state “horses deserve to live their lives as nature intended. We can connect with horses in our care and have a meaningful and mutually beneficial relationship with these sensitive animals without climbing on top of them.” Recent events have brought a very noble industry into disrepute. The acts of a handful should never reflect poorly on an entire industry.

It is understood that equestrian sports will be under intense scrutiny going forward. The sport claimed a spot in Olympic competition in 1912 & its risks have been a point of ongoing controversy ever since. In the discipline of eventing, periods of rider deaths worldwide (including 12 between 2007 & 2008) caused those at the core of the sport to voice ambivalence about these hazards, casualties, and fatalities.

In 2008, the President of the FEI warned that equestrian sports might not make it into the London 2012 Games. The International Olympic Committee had very reasonable and legitimate concerns about eventing safety. We see that everyday there are more eyes on our sport, be it from experts or ‘armchair activists’, they are all welfare concerns.

There is concern looming over the welfare of competition horses. What is sufficient grazing time? Is it morally reprehensible to back yearlings in the racing industry? Should we aspire to ride bitless, ‘bridleless’, with no artificial aids? On reflecting on this, the truth is that these animals are living in better conditions than humans in third-world countries

A push for further visibility is advised, whether it be further live streaming, more television coverage, and a greater understanding in the general public. Irish Equestrian Sport received a massive boost in 2020 after the Horse Sport Ireland Show Jumping Masters was televised on RTÉ. Thousands of people took to a sport that rarely received such a platform. We saw, the truth is that the vast majority of equestrians sport great horsemanship, they love their animals, treat them well, and they don’t adopt any practises that could be considered abusive.

We must continue to build awareness and accessibility to the greater public. It is a complex sphere, it does take time and explaining. It’s necessary to take time to educate others when you have the opportunity. There are steps that we can take going forward to make it better for our horses and the longevity of the sport.

There are measures being taken to modify the sport itself to make it safer. The UK has pioneered research into frangible pins, designed to prevent ‘rotational’ falls. Since 2006, BE required the use of frangible pins which are designed to collapse. The FEI is in the process of developing a comprehensive database of eventing horse injuries and deaths, so that we can get to the root of the issue and modify the sport for welfare enhancement.

Regardless of personal opinion, this area has valid arguments on both sides. We accept that we will be under intense scrutiny for years to come. What needs to be done is that we continue to build awareness and accessibility to the greater public. There are steps that we can take going forward to make it better, for our horses and the longevity of the sport.