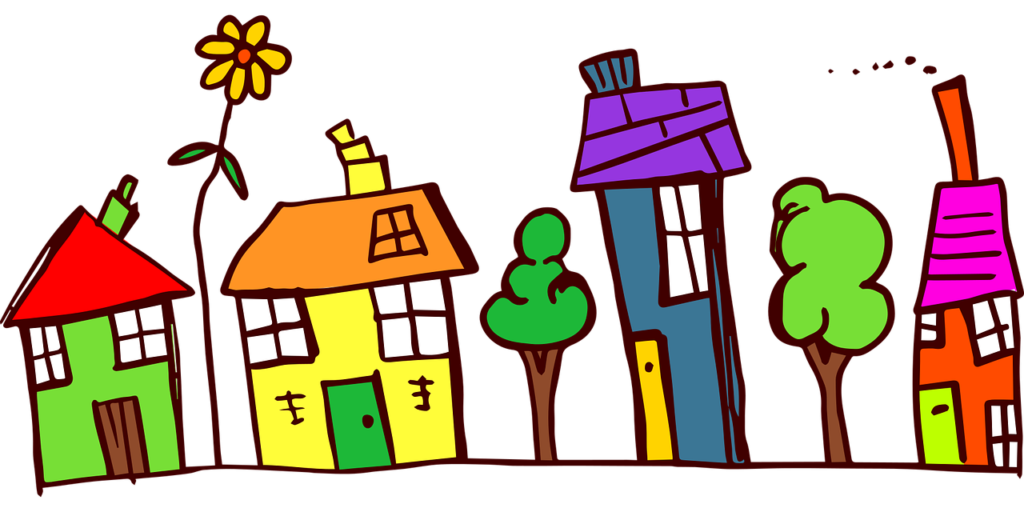 Housing charity Threshold has welcomed a Bill put before the Dáil last week, which they claim will have a “transformative” effect on the student accommodation sector.

The Residential Tenancies (Student Rents and Other Protections) (Covid-19) Bill 2021 proposes a number of protections for students in relation to housing including a requirement for landlords to refund rent to students in purpose-built student accommodation if they are unable  to occupy their accommodation due to public health advice, limits to rental payments in student accommodation to one payment a month, meaning a landlord can no longer charge several months rent upfront and an allowance for students in purpose built accommodation to issue their landlord with a notice of termination, in accordance with the required notice period of 28 days should they wish to end their tenancy.

The Bill which is currently in before the Dáil was drafted with the involvement of the Union of Student Ireland (USI) and Threshold and was sponsored by representatives from Sinn Féin, Labour, the Green Party and People Before Profit and has been signed by 56 opposition TDs.

Sinn Féin spokesperson on Further and Higher Education urged the government to support the Bill and said that students and families were being put under severe financial pressure by accommodation providers;

“There’s three reasons this Bill is really important. The first is with the notice of termination , if this Bill passes through, a student can terminate the agreement in 28 days for purpose built student accommodation and that’s really important. There’s no reason why student renters should be treated in a different way to other renters. But it also allows for the prompt refunding of accommodation fees if the accommodation isn’t taken up or vacated due to public health reasons as we saw last year. It also recognises that many student accommodation providers look for rent to be paid a full term in advance, and that put severe financial pressure on students and on families as well.”

The Mayo TD also warned against the Bill, which has reached committee stage getting delayed in the Parliamentary process telling SIN that “Justice delayed is justice denied.”

“It’s great that this has gone to committee stage, but we see in many pieces of legislation that they go to committee stage and then they get held up from there, so we need to make absolutely certain that committee stage is done effectively, efficiently, and timely so that this legislation is brought in before students start to book accommodation again. Justice delayed is justice denied and all the TikToks in the world aren’t going to help students when they are being robbed on the other hand. Students wanted to be treated fairly, they want fairness and they want equity. “

CEO of Threshold, John-Mark McCafferty described it as “ludicrous” that students should be expected to pay for homes that they are not living in and said that this Bill rectifies this issue;

“Our advisors saw students and their families hit very hard when many accommodation providers refused to return rents at the onset of the Covid-19 pandemic. It seems ludicrous that students should be out by thousands of Euro, forced to pay for homes they cannot not live in. This Bill rectifies this situation.

“The portion of the Bill which prevents landlords from requesting more than one month’s rent at a time will be transformative for the student accommodation sector as a whole. Many students have been put in impossible situations where it is demanded that they pay anywhere between two and six months’ rent upfront – this adds unnecessary stress during what is already a time of great upheaval and change. We are hopeful that the Bill will be passed and that these positive changes can take effect very soon.” he continued.