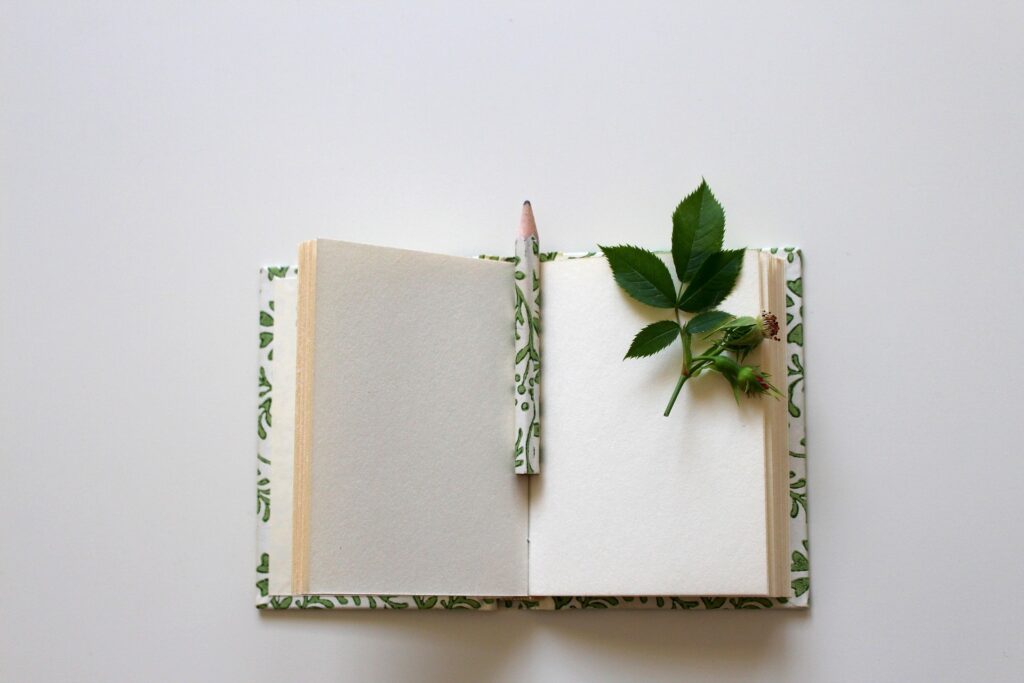 Hello everyone and welcome back to another diary entry! I hope you’re all doing well. We’re nearly halfway through this semester and slowly getting closer to summer. Easter break is on the horizon too and I won’t deny I am quite excited for that mini break.

Why am I excited for easter break? Well obviously, because it’s a few days off and I have the excuse to munch on chocolate but mostly because I feel very burnt out. My procrastination levels are at an all-time high and it seems like every time I get one assignment or lecture done another five pile up on top of that. Sleep has eluded me too and I spend most nights awake and unable to sleep. I don’t know if it’s just me feeling like this, but I suspect not. I won’t enforce any more complaining on you this week and I’ll move onto a topic that I’m sure everyone has seen already.

The Six Nations Championship is my favourite sporting event of the year. I’ve always been a rugby fan and this year’s fight for the win didn’t disappoint. I’m writing this before the crunch match between France and Scotland has happened but you will know the outcome when reading this. I can imagine the tension during that match. The two matches that really stumped me were Ireland v England and France v Wales. The French and Welsh match would have shocked us all for obvious reasons. That try France snuck in at the last minute has given them the chance to knock Wales from their first-place reign. They’ll have to pile up the trys and secure a bonus point but it’s possible. It all lies on the deciding match which I’ll give you my thoughts on during the next diary entry.

The Ireland v England match is what really shocked me. Ireland have seemed to have a lack of drive this year and I expected the same to be seen against England, but I was very much wrong. Thank God! Ireland slammed into the English side time and time again with the help of England’s defense being quite poor. The English players were basically handing us penalties on a platter too. I had been prepared to witness another Irish loss, but once the first half had come to a close I had hope we could win, and we did.

It’s crazy to think I’ve been writing the first-year diary for 6 months now. I remember in September when I was just starting and I was worrying about not having enough to talk about and struggling with ideas, but this turned out not to be a problem. Even though I’m spending the majority of my time at home, the abundance of topics never dries up. I hope you’re enjoying these entries and aren’t too sick of my complaining because I’ve a lot more ready to be written.