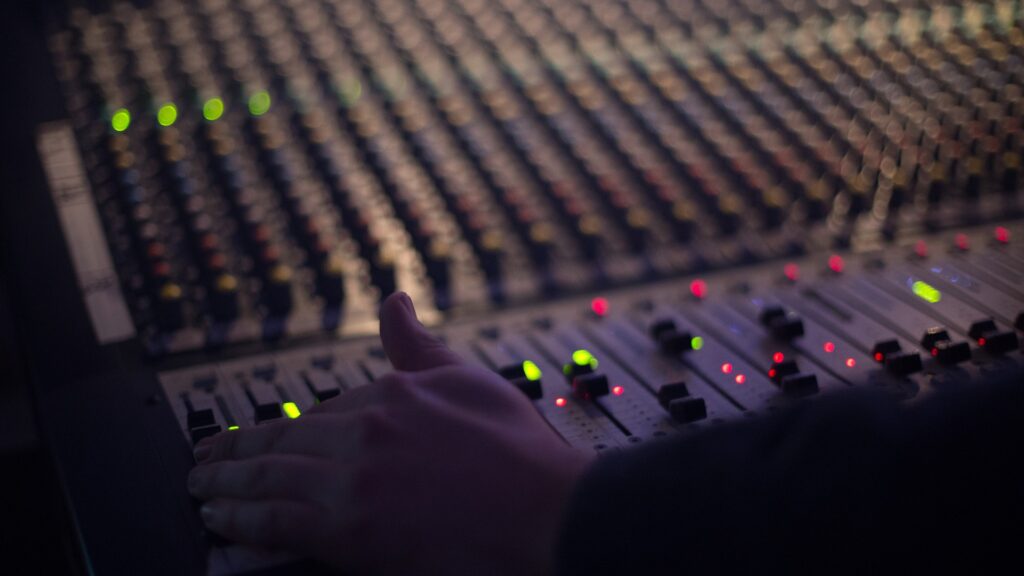 The research was funded by the Broadcasting Authority of Ireland (BAI) to explore the opinions of station representatives on the difficulties and opportunities surrounding Irish language radio programming in the future.

One of the main findings that the report revealed was that all independent stations need improved support in the area of all Irish language broadcasting, with Irish language output among the stations sampled remaining minimal and scheduled for mostly off-peak hours. 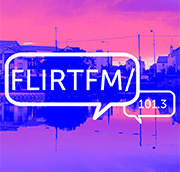 Flirt FM, located on the NUI Galway campus, was involved in the report from its early stages and have suggested changes that could be made to make life easier for stations when they are broadcasting in Irish.

Station Manager Paula Healy told SIN that she thinks that there should be training provided to improve Irish language output, and that a support network among Irish language broadcasters should be established:

“There should be training, and that there should be a network for Irish language broadcasters to support each other.  There should also be supports around radio stations being able to find people with Irish of a certain level to talk on a certain subject whatever that topic may be. But overall, it’s just excellent to see that the ‘Aer Thonnta’ database has been set up recently which is basically just a collection of Irish language broadcasters in one place. This is a really good move.”

The report has made many recommendations for the future of Irish broadcasting, one suggesting that ‘The Broadcasting Act’ should be amended to ensure that all radio stations create their own Irish language material for broadcast on FM and on digital platforms.

Speaking on her own relationship with the Irish language, Paula said; “I did honours Irish for Leaving Cert but I’d nearly feel more comfortable speaking French. When I took an Irish class, it made me realise that we were never taught conversational Irish in school and being on the air is nothing if not conversational. That’s just everyday spoken Irish and we should be able to go through school using conversational Irish and freely having a chat as Gaeilge while getting corrected on bits we need to improve on. I think that then we would have a whole generation of people who would feel more comfortable broadcasting in our national language.”

Despite identifying areas that needed to be improved within Irish language broadcasting, the research concluded that despite its challenges, some stations have built successful Irish language programmes to date and are positive about further development of radio material in Irish.

Speaking on the Irish language content that is broadcast from Flirt FM, Paula said:

“Our license says that we are supposed to have five hours a week of Irish language broadcast, but we actually have six or seven hours. It varies every year, sometimes every single show is brand new or live. But other years it’s just harder to get people and you might have two or three new shows a week with some of the shows supplemented by Radió na Life.”

“We try and prevent the Irish language slots from becoming too ‘old school Irish’ because sometimes there is a tendency to just talk about the Irish language and Gaeltacht issues. We want to make it about lifestyle issues as well to make it of interest to everyone. All of our shows are very understandable, and the level of Irish is good, so if you did Irish in secondary school, you should be able to pick up most of what is being said.”

Dr John Walsh, Senior Lecturer in Irish, School of Languages, Literatures and Cultures at NUI Galway, and author of the report has confirmed that “new legislation about online safety and media regulation currently being discussed provides an opportunity to deal with” the issues identified in the report and “ensure a central place for Irish in the future media landscape.”

BAI Chief Executive, Michael O’Keeffe, said; “The BAI was very pleased to have provided funding support for this third phase of the research project which focuses on the challenges and opportunities of Irish language programming.”

The BAI also thanked Dr John Walsh and all the team for conducting the research and establishing the findings.