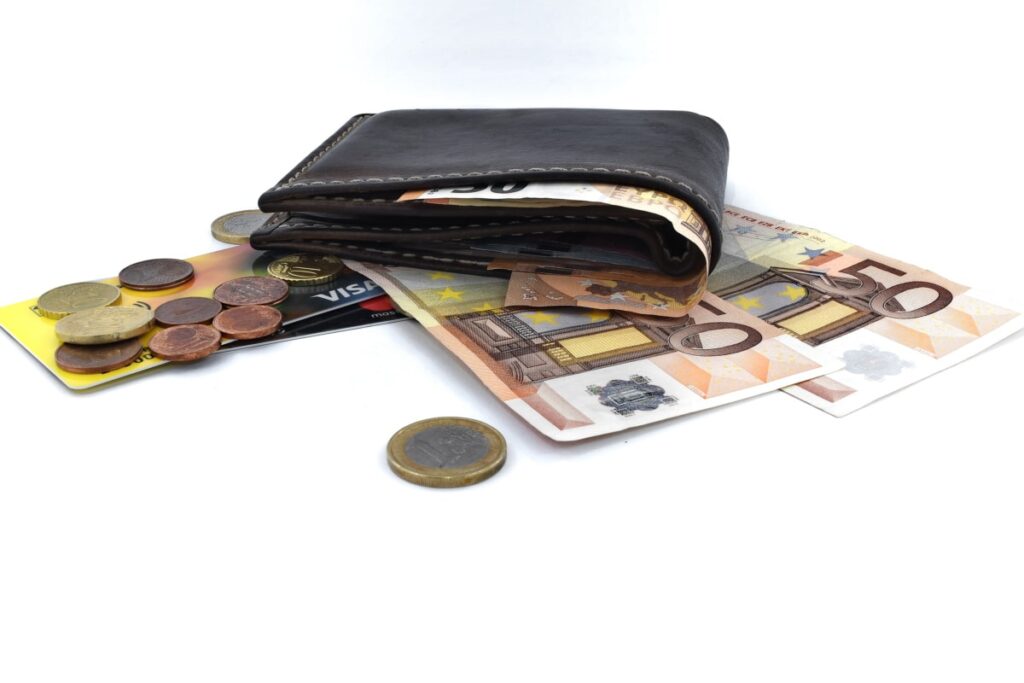 “I have no idea when this is going to end,” says first-year psychology student, Chloe Níc Éinrí, “but unless I can get another job, I won’t have enough money for the next six months I’d say.”

She finds herself in an unfortunate financial situation, but she’s not the only one.

It’s been nearly a year since the government announced the first of Ireland’s Covid-19 lockdowns, and students across the country are still feeling the incredible financial strain. Many of us right now check our bank balances every day to see how far the SUSI grant will take us for the month. With the hospitality sector closed, many students who relied on part-time jobs to make their way through college are now scrambling to find any morsel of money to get them through the months ahead.

Speaking to several NUI Galway students about how their jobs have been impacted by the ongoing pandemic, their stories are an eye opener into the severity of the grip the virus has on students financially.

“I was a sales assistant in a store, and I found out I lost my job the Saturday before Christmas” says Chloe. “I’ve found it difficult and have had to use my savings – it’s been hard to adjust” she added.

Second-year science student, Ashling Laffey, lost her job at the start of the pandemic, “When I went on the Pandemic Unemployment Payment, I was given the lowest payment – I give myself about €50 a week for expenses – I’m left with €23 for my savings each week.”

Third-year arts student Ryan Kearney, who works in essential retail, found himself in a trying situation at the beginning. “ I was getting 80% of my wages, putting me well below the poverty line. That was tough” he says. “Although my pay has thankfully improved, there is a lot of stress trying to balance work and college” he added.

These are three of many students whose future may be influenced by the pandemic. With postgraduate positions already being an incredibly straining investment for students financially, it’s common to hear stories of students having to make use of their savings or, in some cases, having no savings at all.

With the only governmental support directly to students being a one-off payment of €250 in December 2020, now asks the question, are the government doing enough for students? “It was a sad effort to reverse the effects of the crisis that they had caused,” Ashling added.

Students clearly do not have the trust they may have once had before the pandemic started. Currently, the government has no plans to give another one-off payment. Needless to say, students are left with too many unanswered questions. With troubling stories of students being distraught about whether they will have money for food for the month, and the shocking statistic that one third of students suffer from depression, it’s painfully clear that the financial pressure put onto students is becoming all too much. In the words of Chloe, “my anxiety became so severe, all I was thinking about was money and finding a new job.” Is this the college life that many young people expected?