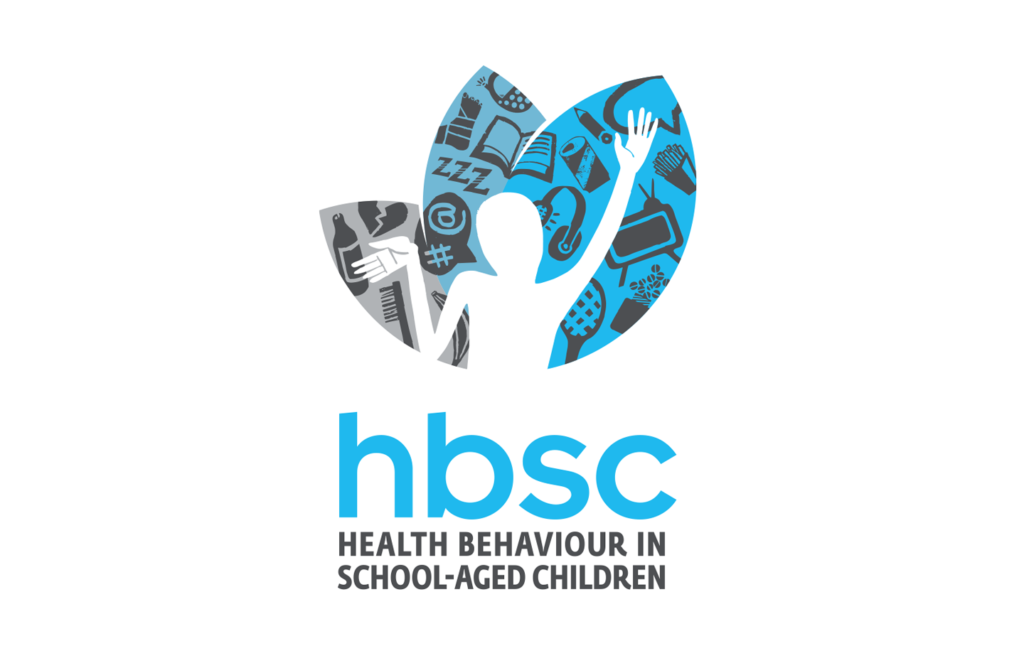 A research project based in NUI Galway has found that school-aged children in 2018 are less likely to partake in substance abuse but more likely to be feeling low.

The Health Behaviour in School-aged Children Trends Report (HBSC) is a research project launched by the Minister of State Frank Feighan with responsibility for Public Health, Wellbeing and National Drugs Strategy in association with the World Health Organisation Regional Office for Europe.

The report was led by senior researcher Aoife Gavin in collaboration with the research team here in NUI Galway at the Health Promotion Centre. It took place from the years 1998 to 2018.

The research found that there has been an overall decrease in substance use in Ireland in children aged 10 to 17 since 1998. In 2018, only 5.3% of Irish school-aged children said they were smoking compared to the 22.6% of children in 1998.

This trend is similar when it comes to cannabis intake with a 5% decrease since 1998.

However, there has been a significant increase in the percentage of children who report feeling pressured by schoolwork and feeling low in general.

“This new Trends report gives us a wonderful opportunity to take stock, both of the many very significant improvements to our children’s health, and of those areas where we have not, perhaps, made as much progress as we would have liked,” said Minister of State Frank Feighan, “the information contained in this study will be of great importance in terms of future planning and policy direction regarding children’s health.”

The Minister for Children Roderic O’Gorman says the report shows that Ireland has made steps in the right direction when it comes to the health of young people, but needs to make better choices for their mental wellbeing, “The research also suggests that an increased emphasis is needed around supporting the positive mental health of young people, and following the impact of Covid-19, this is an issue that may become more prevalent.”

To aid in the betterment of children’s wellbeing, Minster O’Gorman and his department launched the Supporting Children Campaign which “aims to outline the supports available for children and families during the pandemic.”

Minister O’Gorman has also increased funding for youth services in 2021 as he believes they deserve recognition for “the positive impact they have on young people’s lives.”

HBSC also uncovered in their findings that children in recent times have more positive health behaviours with an increase in acts like brushing their teeth more than once a day and always wearing their seatbelt in car journeys.

“Thanks to the HBSC research team in NUI Galway and the contributions from young people, we now have a valuable piece of research that will help to inform future healthy living initiatives aimed at improving the lives of children and young people in Ireland” concluded Minister O’Gorman