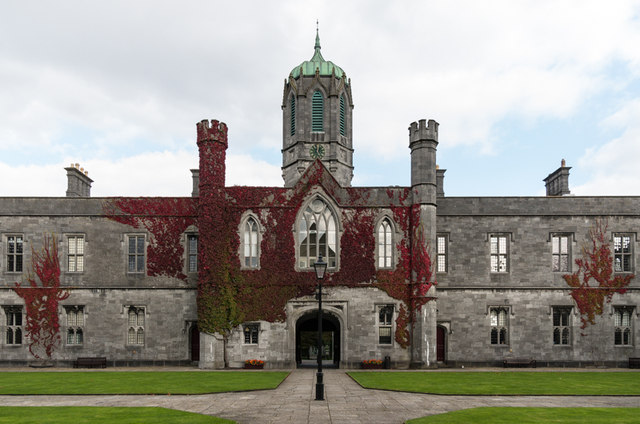 NUI Galway have issued €256,000 in fines to students in the 2019/20 academic year for failing to pay registration fees.

The figure was released to the Students’ Union under the Freedom of Information Act (FOI).

The Students’ Union have been against the concept of fining students and have vocalised this during the pandemic as the University began fining students for breaching Covid-19 regulations.

President of NUI Galway’s Students’ Union, Pádraic Toomey, said that he and his colleagues sent in the FOI because they are interested in students being fined, but implied that there is more to come, saying; “we were interested in the fact of fines being placed onto students, what came back so far was the fines that they put on students for late paying of fees.”

All in all, NUI Galway have been left €222,000 out of pocket in the past five years as a result of students not paying their fines for having not paid fees.

If students fail to pay their fees, a number of University facilities are blocked, namely exam results are held, progression to the next year of study is not permitted and access to transcripts are blocked and made unavailable.

Furthermore, conferring will not take place for any student who has not paid their fees in full.

Two fines are issued to those who do not pay their fees. If fees are unpaid by the 30th of November, then a €200 late payment penalty will be issued, regardless of whether they pay after that, or not.

If the student has still not paid their fees by the 20th of February, then a second late payment penalty of €200 will be applied to all unpaid student records.

Toomey described the situation that students who do not pay their fees find themselves in  as “worrying”;

“This is really worrying because the people who generally can’t pay or didn’t pay their fees are the people struggling, who can’t afford fees and then to put on more fees seems like not the most effective or caring way that you could manage this.”

He condemned the University’s use of fines as a way of punishing students and mentioned that NUI Galway is one of the few institutions who still fine students for late, or unpaid fees.

“Other institutions and most Universities don’t charge this at all, they just can stop you from going into the next year or they stop you graduating until you pay, which makes a lot more sense. So, we’d look for this measure to be put in place, we believe that this measure should be put in place and that fines aren’t the way forward.”

NUI Galway have come under fire in recent months with the hashtag, #RipOffNUIG trending as a result of the University refusing to scrap their repeat fees of €295, Last year it was revealed that the total cost per student that the University incurs for a repeat exam is €9.

Other Universities have criticised NUI Galway for not following suit after University College Cork scrapped their fees this year, owing to the Covid-19 pandemic.