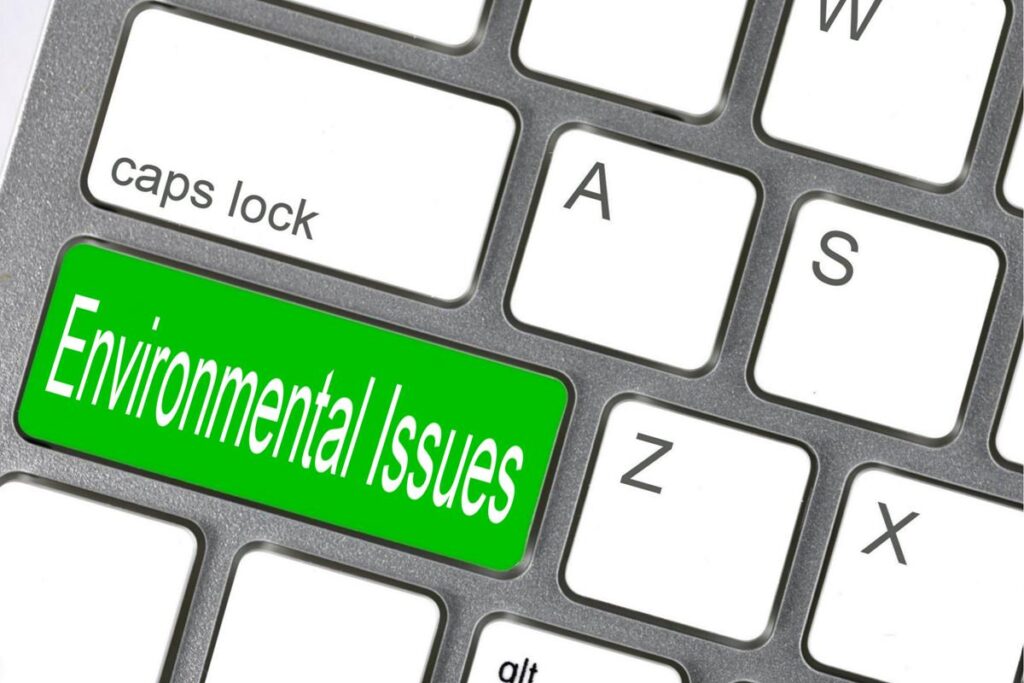 The coronavirus crisis has occurred in the gradual confinement of most of the world’s population. It started in January 2020 in Asia, most prominently in China, and in March 2020 for Europe. Fairly quickly, the effects of this confinement on the environment were seen The slowdown in global economic activity has decreased, road and air traffic and has had an influence on global Co2 emissions.

One of the first consequences of the lockdowns was an improvement in air quality. On a global level, first, a study published in Nature Climate Change suggests that the pandemic would have resulted in a nine percent drop in Co2 emissions (between January 1st  and April 30th  2020). NASA scientists observed a 10 to 30 percent decrease in nitrogen dioxide emissions in the Wuhan region between January 1st and February 25th 2020. Finally, the quarantine also had an impact on many species, allowing them to roam more freely in their native habitats. In the Calanques National Park, dolphins, puffins, herons, and gannets have been observed on various occasions. Dolphins have also been sighted in the port of Sardinia and the Canals of Venice. But, even if these events have multiplied, the population was more likely to observe them during lockdown.

However, all of us staying at home also brought some negative aspects. The first and most obvious is the dramatic increase in internet use. In Italy, Telecom Italia has seen a 70 percent increase in internet traffic following the closure of schools. In France, traffic increased by more than 50 percent from the first days of confinement. This increase in consumption has had an impact in Co2 emissions in the digital sector.

Another consequence of this health crisis is the increase in bad habits around the disposal of facemasks.  We see more and more masks thrown on the sidewalks, on the beaches, etc. It is estimated that these masks will take almost 400 years to decompose completely.

The economic difficulties that will follow this health crisis should not obscure the timid advances that have emerged during the confinement: promotion of local agriculture, Irish production, regional businesses, etc.

The Covid-19 crisis has affected us all: either because we continue to work to take care of others and ensure their primary needs, or because we are confined. How can we not question our financial and governmental system, our decisions in society and our lifestyles at this moment, in a period where everything seems to be suspended? Will this forced curtailing of human activities have a permanent impact on the climate and the environment? Researchers realised that the coronavirus represents a real threat to the planet.

The provisional actions taken to deal with this pandemic are not built as a sustainable answer to the challenge of climate change. We should instead be looking for an organised transition over the long term. To achieve manageability with the Paris climate agreements, strategies for emission reduction must be implemented, and a concrete plan of action should be put in place.