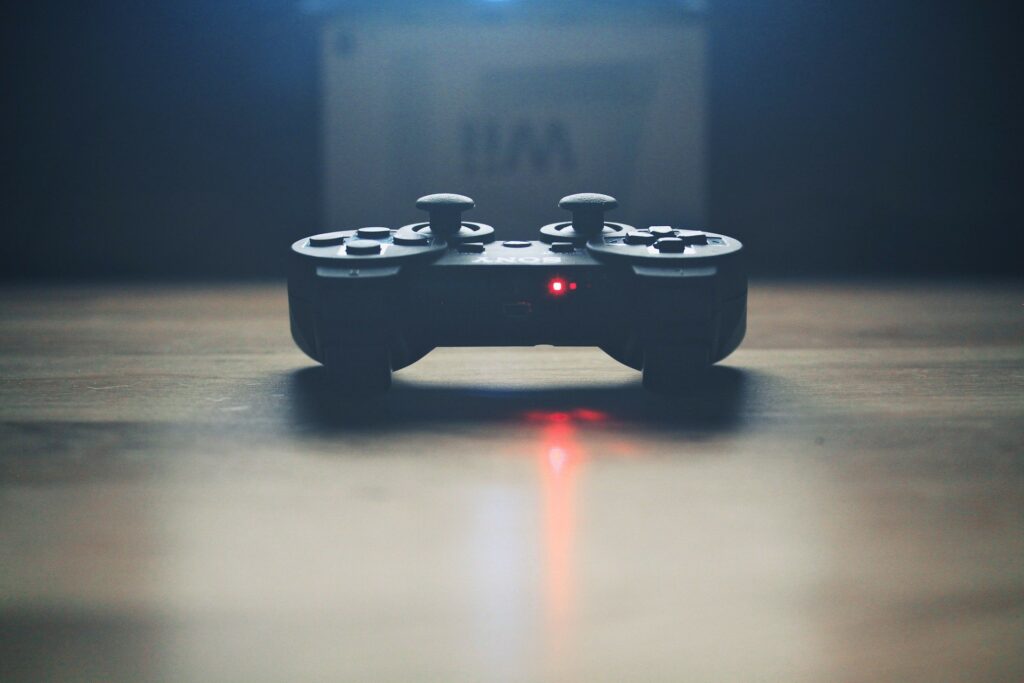 Stellaris is a grand strategy game created by Paradox Interactive the creators of Heart of Iron and Europa Universalis. Stellaris can best be described as one of those free mobile games that would proclaim ‘build fleets, expand your empire, conquer the galaxy!” but with the added lure of ridiculously fleshed out mechanics. In the game Stellaris, you create an interstellar ‘empire’ although it can be a democracy, dictatorship, machine mind, hivemind or even a megacorporation and are let loose into a galaxy of mystery and danger. As you expand your empire you need to carefully manage your resources. Perhaps you will create alliances with your neighbours and uplift the primitives you discover, or subjugate them all to your rule? Do you build a powerful economy capable of maintaining enormous fleets or do you emphasize scientific research and have better ships than your opponents?

The beauty in Stellaris is that it allows for a myriad of different playstyles, and unlike a lot of strategy games even goes out of its way to make a pacifistic playstyle viable. Juggling all of these demands, especially if you end up in a war with your neighbours, may not sound super relaxing, but Stellaris is unique in its layout. For one, the game can be played without sound. If an enemy declares war on you or if a hostile fleet enters one of your systems, the game with a pause or otherwise shows you a visual notification of what has happened, meaning the game is an excellent one to throw on a podcast in the background while playing. That said the game is certainly still worth playing with sound as it’s calming and wonderous soundtracks is definitely one of the best in a game that there is.

Stellaris is also great for role-playing as an empire, be it one from fiction or your own imagination. As well as your government ethics and type, players can also set things such as their trade policy and war doctrine and even design their own species which allows you to completely immerse yourself in the game’s mechanics and play as the likes of the Imperium of Man from Warhammer 40k or the Federation from Star Trek. As you play you may find yourself taking action or making decisions during event chains based on how the empire you created would act. The folks over at the Templin Institute on YouTube have already taken to this and are on their second season of ‘Stellaris Invicta’ where they roleplay as an empire they made and create a dramatized narrative of the events of their playthrough.

While Stellaris does have some preassigned victory conditions players will probably find themselves not caring for them as they pursue what they believe is the right victory for their empire. Whether that’s becoming the galactic superpower that has vassalized everything in other empires in the galaxy or creating a galactic federation. Between decadent fallen empires unpredictable marauder fleets, the mysterious treasures or dangers behind the enigmatic L gates, the plethora of event chains, or the looming threat of the endgame crisis, Stellaris keeps the galaxy fresh and alive and not just a digital boardgame as you play.

Stellaris was designed as a PC game first and foremost and as a result, the console version can be a bit clunkier to play but this certainly is not a major obstacle. However, players should know that even on modern consoles, time in Stellaris still passes much slower than on PC, meaning playthroughs can go on considerably longer than you may want. With the Megacorp expansion having recently arrived on console and Nemesis soon to arrive for its PC counterpart there never has been a better time to get stuck into Stellaris.