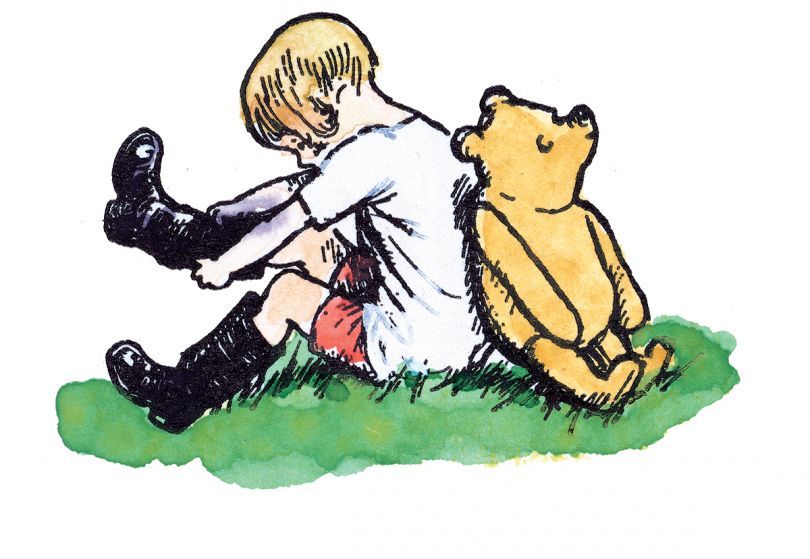 There is something incredibly mentally cleansing about reading a piece of classic children’s literature. The simple language combined with delightful images makes the experience of revisiting these works so enjoyable, and one might even say soothing.

Reading children’s books can be a great way to get back into the habit of reading. College work can often lower your desire to pick up yet another thing to read and the activity can become a chore, especially when the option to just watch a movie or a series is there and made easily available on platforms like Netflix or Disney+. Watching TV is an effortless way to unwind that doesn’t require much brain power, but the easy-to-read text of a children’s novel can have the same effect.

Rediscovering classic children’s literature is a great pastime to try out, and there aren’t many other options more iconic to start with than the Winnie the Pooh volume by A. A. Milne.

There are very few people who can say that they have never heard of the iconic bear, or even of the other characters, such as Piglet or Tigger, and that is because of the lovable, innocent and deeply emotional association many of us have with the collection of work by Milne, who began writing the series in 1926.

His work continues to reach the hearts of millions of children (and adults) all over the world, especially since most have, at some point, owned an item or clothing with the Winnie the Pooh branding on it.

The iconic bear has been associated with Disney Studios since the 1930s, when they bought certain rights to use the ‘look’ of Pooh, created by Stephen Slesinger, with his famous red shirt, along with some stories in cartoon featurettes.

Milne’s works became fully franchised in 2001 when Disney bought the full licencing rights to Winnie the Pooh. So with such a long history of cartoons and films, it’s easy to forget the written origins behind the endearing cast of characters that we are all so familiar with.

I recently rediscovered the book series with the unsuspected help of Pinterest, which, true to its style, recommended to me images of quotes accompanied with illustrations from the original works. It sent me down a rabbit hole, and honestly it’s one I am glad I fell into.

The original collection contains ten books, throughout which we are introduced to the various characters as they go on adventures with Christopher Robin, the boy whose imagination plays host to the wonderful world of Winnie the Pooh.

Winnie the Pooh and his friends go on adventures together, meeting new characters, all with distinctive personalities, strengths and weaknesses which are explored and developed further with every new adaptation. The characters are famously based on the author’s son and his toys, and it was his son’s games that gave Milne the inspiration to create the series.

After returning from fighting in World War One, Milne took great comfort in watching his son play and imagine up games, and he wanted to capture the feeling in the stories of Winnie the Pooh.

The language and quotes in the books are so genuinely moving and thought provoking that if they weren’t in a children’s book you would assume some great genius or philosopher said them, and trut 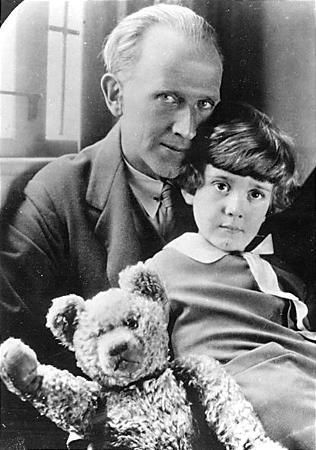 h be told, Milne was both of those things.

For literature that is aimed at children, there is a lot of insight, and perhaps even wisdom, that any age group can take away from reading the series. As much as the storyline has evolved and taken on a life of its own in time, the core messages of friendship and compassion are still present, yet they are at their most raw form in the collection published in the 1920s.

The themes in children’s books were much less simplified than it can be nowadays, which means that they’re just as enjoyable to read for adults as they are for children. It is its themes that make the Winnie the Pooh series a classic piece of literature, and just like any other classic piece of literature, they are well worth a read if you can get your hands on them, and before you know it you might find yourself quoting them to your friends and family.