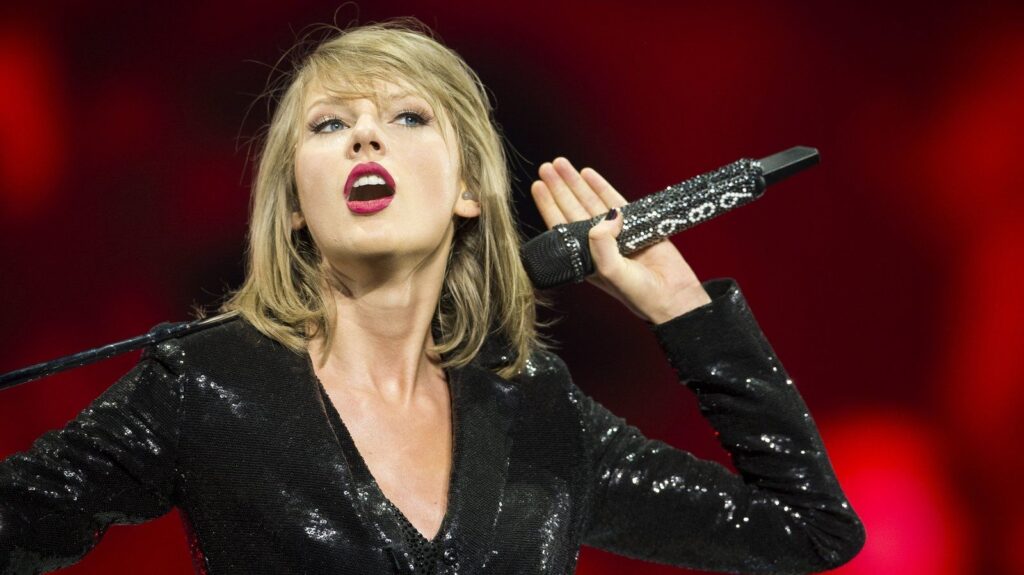 When Taylor Swift signed up to Big Machine Records as a 14-year-old girl, straight off her Christmas Tree farm in Pennsylvania, she signed away the rights to her first six albums in exchange for a cash advance. Although this was common at the time (bearing in mind that this was 2004, when artists needed support from a label to get off the ground), it has caused some problems for her recently.

There’s no clear-cut story here, there are many disputed claims from both sides. Swift claims that her only opportunity to earn back her masters was to create six more albums with Big Machine, to earn her first six back one at a time. However, she knew that the owner of Big Machine was planning on selling the label. Once he sells it, anyone can buy it, and essentially her, for however long it takes her to make six more albums. Big Machine disputes this, claiming that she had every opportunity to buy them back.

The label was eventually bought by Scooter Braun, a high-profile person in the music industry, who also manages Justin Bieber and Kanye West, both of whom are well-known for having various disagreements with Swift. In November last year, Braun sold her masters to an investment fund, which Swift claims was done without her knowledge.

Swift announced in August 2019 that she will re-record all six of her albums, to regain some control of her works. This brings us up to February 12th, 2021, when Swift released ‘Love Story (Taylor’s Version)’. For the public, it may not seem like much, but for her fans, it is everything. Knowing that you’re supporting the artist themselves while you listen to a song makes a difference.

The significance of this can’t be understated, in my opinion. Taylor Swift represents the struggle that so many artists have, between making money and having creative freedom and ownership. When she signed that contract, she had so little life experience. It could easily be argued that she didn’t know what she was signing up for, really. To come back ten years later and re-release the album, I think that that sends a message to Big Machine that she has the most powerful part of her masters, which is the support of her fans. This support is part of what makes the masters profitable and asking her fans not to support them cheapens them.

There has been some controversy around this re-release, especially when it was announced that these ‘new’ albums would be eligible for a Grammy. Some people have questioned whether this is a money grab for Swift. I honestly don’t think so. Taylor Swift has more than enough money, she doesn’t need to re-record old albums to make more. I think that this move is to show control. As I mentioned earlier, she wants to prove to Big Machine that her fans will follow her to her new label, and they’ll support her whatever she does. Any attempt made to profit off her old masters, beyond selling them on, will ultimately fail.

If you’re looking for my opinion on the copyright dispute, I think Swift is in the right here. I find it unlikely that she had opportunities to buy her masters and didn’t take them, considering how deeply she cares about the issue. Offering a cash lump sum to a 14-year-old in exchange for rights to their first six albums seems unethical to me. I don’t believe that she fully understood the consequences of this at the time and re-recording them seems to be one of the few options that was available to her. I, for one, am looking forward to the rest of the Fearless (Taylor’s Version), which is due for release at the start of April. I’m hopeful that once all the albums are re-recorded, she will be at peace with this, and will be in a position to move on from it.