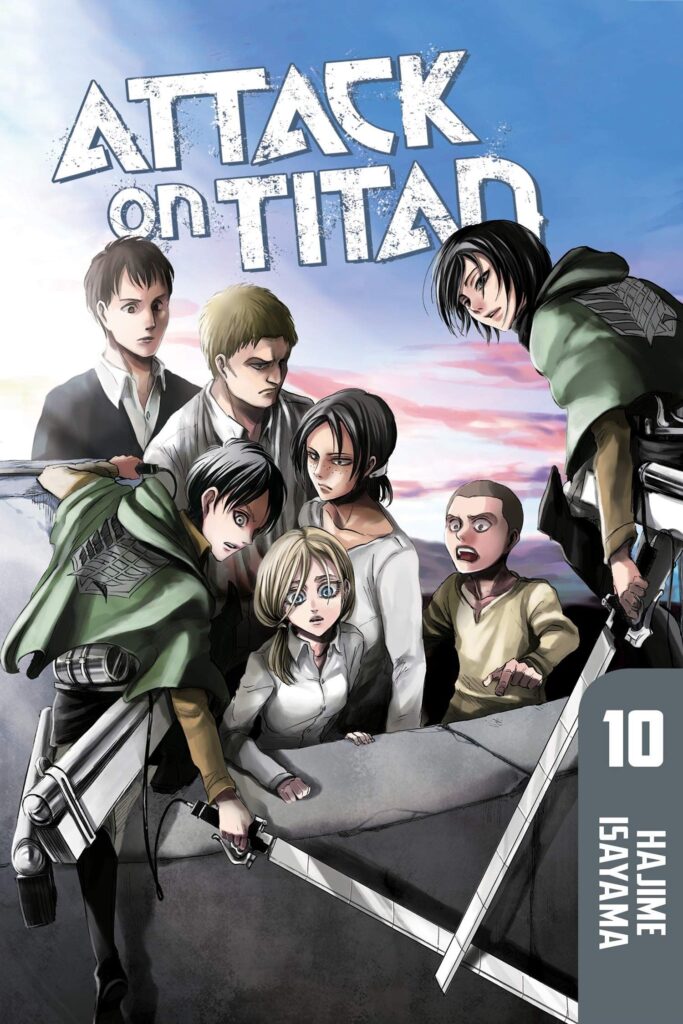 Never watched anime before? Well, here are some recommendations:

A guild full of wizards who cause chaos everywhere they go, but the bonds they hold with each other are simply inspiring. We are introduced to Lucy Heartfilia, a solo wizard who hopes to join the famous wizard guild; FairyTail, and it’s not long before we are taken on an adventure once she becomes a member. From cute little flying cats to dragon slayers, this anime is a really good starting point for first time watchers, with the soundtrack and funny storylines to add to the greatness of it all to hook you in. One thing to learn from FairyTail is the importance of friendship and how family isn’t just blood relatives, the bonds among the guild members will have you falling in love with the characters quickly.

This anime takes on a different genre, horror. Attack on Titan has gotten mixed reviews from audiences with viewers either really liking it or really hating it. Personally, I thought it was brilliant. If you’re into the horror side of things then this particular anime is for you as it involves blood, guts and a dramatic storyline about gigantic humanoid creatures who terrorise villages. The main character, Eren, along with his friends Mikasa and Armin, take us on their journey of loss, death and battle training so they can fight the Titans and free mankind from this despair. After the first few episodes, you’ll find it hard to skip the opening song and when you find you can’t skip it then you’ll know that you’re becoming an AOT fan.

Like FairyTail, Sword Art Online is also a good starting point for first time watchers. If you like gaming and virtual reality, then this anime gives you it all in one big package. Kirito, a normal teenager who loves to game has recently acquired the newest virtual reality headgear for the game Sword Art Online. The headgear, called NerveGear causes Kirito to be transported into a world where he can battle bosses and meet new people. Things take a turn for the worst pretty quickly. When anyone tries to log out, they find that the log out button is missing. The only way to get out is by battling all the bosses on all 100 floors, but if you are killed in battle then your life in the real world will also come to an end.

This Manga is known worldwide and is not only an anime, but a movie too! The plot introduces us to a student, Light Yagami, who finds a notebook labelled “Death Note” that was dropped by a death god. Upon searching through the pages of the notebook, he finds different names written down, but any name that is written in the book will die. Light has taken it upon himself to use Death Note as a way to rid the world from evil, but will he be successful? Or is the notebook going to turn him into the very thing that he is trying to fight against?