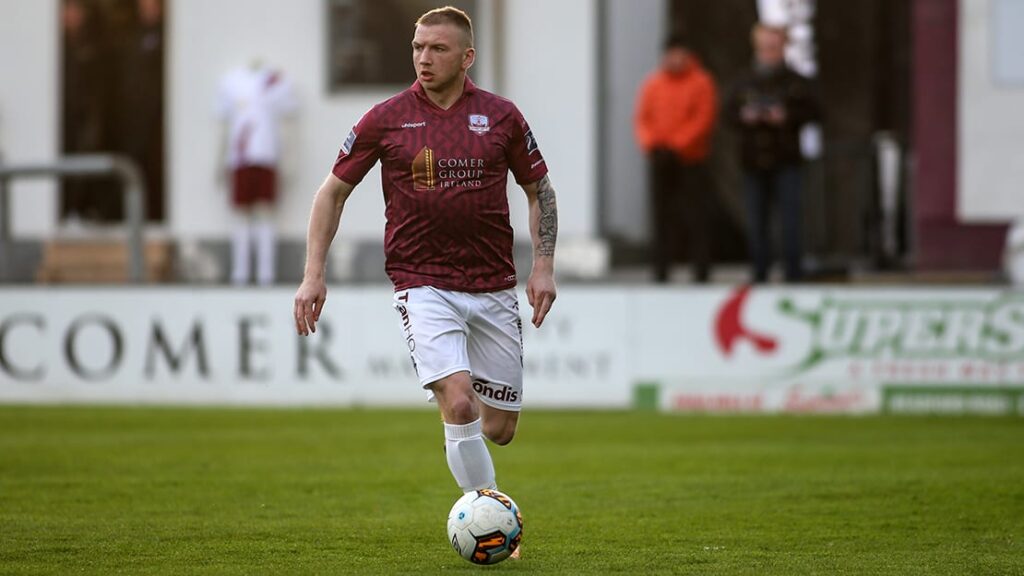 Stephen Walsh has once again returned to Galway United as preparations are well and truly underway for the 2021 League of Ireland First Division campaign.

Walsh, who has already had multiple stints in the maroon of Galway United in the past, was included in John Caulfield’s starting eleven for the visit of Finn Harps to Eamonn Deacy Park in late February.  In the last ten years, the wily and experienced defender has racked up 200 appearances for the Tribesmen, in the midst of spells at the likes of Athlone Town, Longford Town and Galway Hibernians.

During his most recent spell at the club, Walsh was the captain for the 2019 campaign, and returns to Galway United for his eighth season of League of Ireland football.

In an interview with Galway United’s in-house media, the League of Ireland veteran expressed his joy at re-signing for United.

“I am delighted to be back playing with my hometown club.” he said exuberantly. 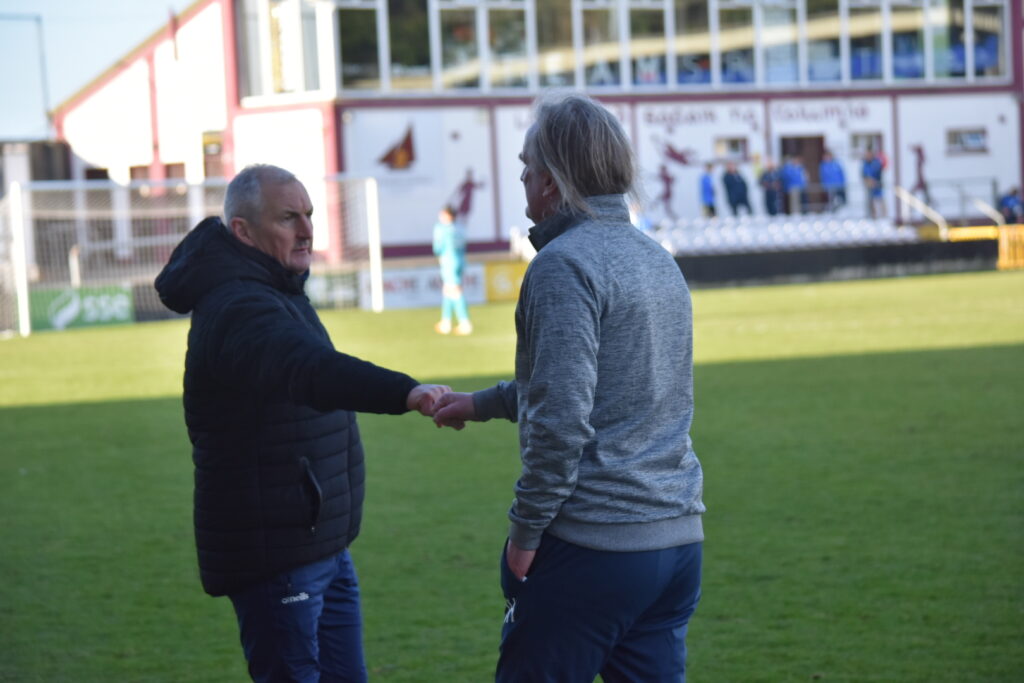 “When John (Caulfield) contacted me and offered me the chance to play with Galway again it was an easy decision for me to make and I’m thankful to John and the backroom team for offering me this opportunity.

“I have had some great times playing with Galway already such as winning promotion with the club in the 2014/15 League of Ireland season and I hope to create many more great memories with the Galway supporters and my teammates under the Friday night lights at Eamonn Deacy Park.”

Galway United face Bohemians in their final fixture of pre-season action on Friday, March 12th at 7:30pm, before they kick off their 2021 League of Ireland at home to Shelbourne on March 26th.