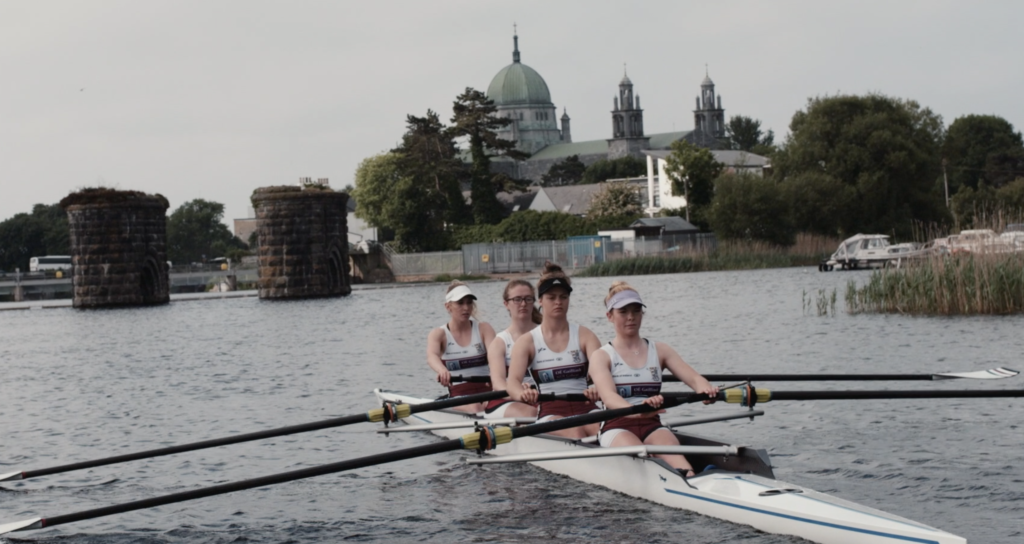 NUIG will become a Pathway University, to develop talented pathway athletes for international selection at Under-23 and eventually Olympic level. In addition to this, the partnership will provide value to NUI Galway coaches as Rowing Ireland plan to help further train the college’s coaches to improve the rowing programme on campus. This will in turn increase the number of NUI Galway athletes on the national squad.

The college’s Director of Sport and Physical Activity, Mike Heskin, expressed his delight with the new partnership.

“We are especially delighted to be in partnership with Rowing Ireland to build on the existing relationship which has provided Olympians in our recent past. We hope to see a number of other sports follow Rowing’s Lead and operate a high-performance programme from the NUI Galway’s campus.” he said.

Rowing Ireland and NUI Galway will form a close working relationship, thus developing a sustainable pathway of young athletes from Junior to Under-23 World Championship level prior to progression into the senior Olympic team.

NUI Galway head coach, Ciro Prisco will continue to build on his experience as part of Rowing Ireland’s High-Performance coaching team (Under 23 World Championships 2019 and Junior European Championships 2020) by taking up the new position of temporary High-Performance assistant coach, working with the team at the National Rowing Centre while combining his duties as NUI Galway head coach, overseeing the club programme’s development on the banks of the River Corrib.

“We welcome Ciro Prisco to our High-Performance team in an important role as Assistant Coach for our High-Performance Senior Athletes. Ciro will be a valuable member of the team, and we look forward to working with him and supporting him alongside his role in NUI Galway.”

“We are delighted to welcome NUI Galway as a new partner and as a Pathway University. NUI Galway has a history of producing World Class athletes, and this partnership will benefit both NUI Galway and Rowing Ireland for the future. This partnership is a testament to the vision and hard work that our High-Performance Team has put in. I want to thank Antonio Maurogiovanni and Fran Keane for their hard work in getting this over the line.”