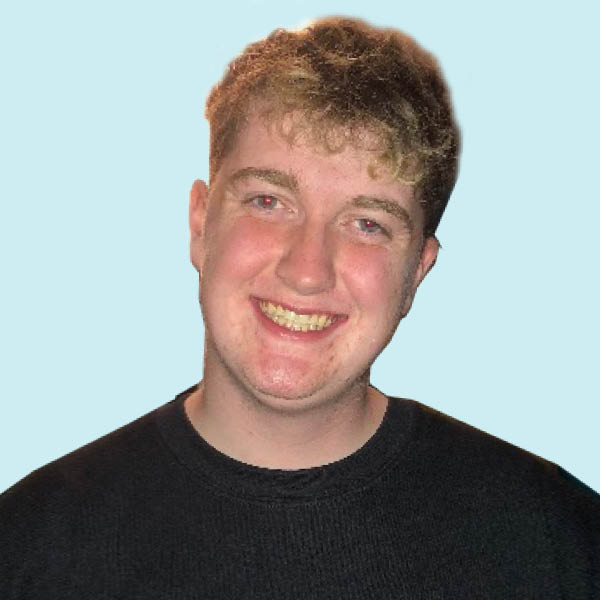 They were facilitated by Galway One World Centre and ran between the 21st and 35th of February. Newly elected Societies Chairperson, Barry Sugrue, organised the workshops in collaboration with Students’ Union Vice-President Róisín Nic Lochlainn and Clubs Captain Kirsty Moran.

The workshops, which took place over Zoom, focused on themes such as privilege, how to be an ally and understanding micro-aggressions.

They looked at racism from the perspective of both those oppressed and those who come from a place of privilege.

Mr Sugrue believes that more understanding is always welcome, saying; “We can always do more not even just as a college but as a people to understand the privilege we might hold or maybe how to be an ally or if you are a victim of these issues, understanding that a bit more” he said.

There was also a practical approach in how to deal with racist situations should you encounter them.

Students were equipped with the skills to use if a situation arose and they needed to intervene.

“We were given a scenario of a racist attack on a hypothetical student and we were put into breakout rooms to discuss the best way to deal with it. Students came back with different answers but there was a right answer in how to deal with it properly.

“Not that people were wrong, I think the message was anything is better than nothing but there are best ways to handle a situation.” Sugrue explained.

The organisers were extremely pleased with the turnout, among the students and there were ten societies represented.

Sugrue attributed some of this success to the online element; “one of the beauties of the zoom era is that we are able to have more participants at once.”

He also mentioned that this is something the Student’ Union will take into consideration when planning future workshops.

The Societies Chairperson stressed the importance of the Students’ Union holding events such as Anti-Racism Workshops and Inclusivity training, stating,

“At the end of the day what the Students’ Union’s function is, is to act for students, so to provide something students need is absolutely fantastic.”

The Galway One World Centre who ran the workshops are a locally based voluntary organisation with a focus on development education and solidarity work.

The organisers believed it was best that the workshops were ran by a group independent from NUI Galway.

Mr Sugrue praised them for how they delivered the seminars; “they made sure that everything happened in a respectful and appropriate manner.”

The organisers also recognised the importance of other anti-racism work done in the college by both the Disability Support Service and the Access Centre.

Sugrue is hoping to provide more inclusivity and diversity training through his role as Societies Chairperson in the future.

He hopes that students found the workshops both informative and beneficial; “what myself and Róisín (Nic Lochlainn) are both hoping is that students will have more of an idea of where they come from whether that’s a place of privilege or a place of the not so privileged and being affected by these issues.”

These workshops were provided in the hope that people will be more educated on the issue of racism and in turn be more equipped to tackle it in real life.

“Once we change the present, we will be able to change the future and future generations.” Barry Sugrue finished.