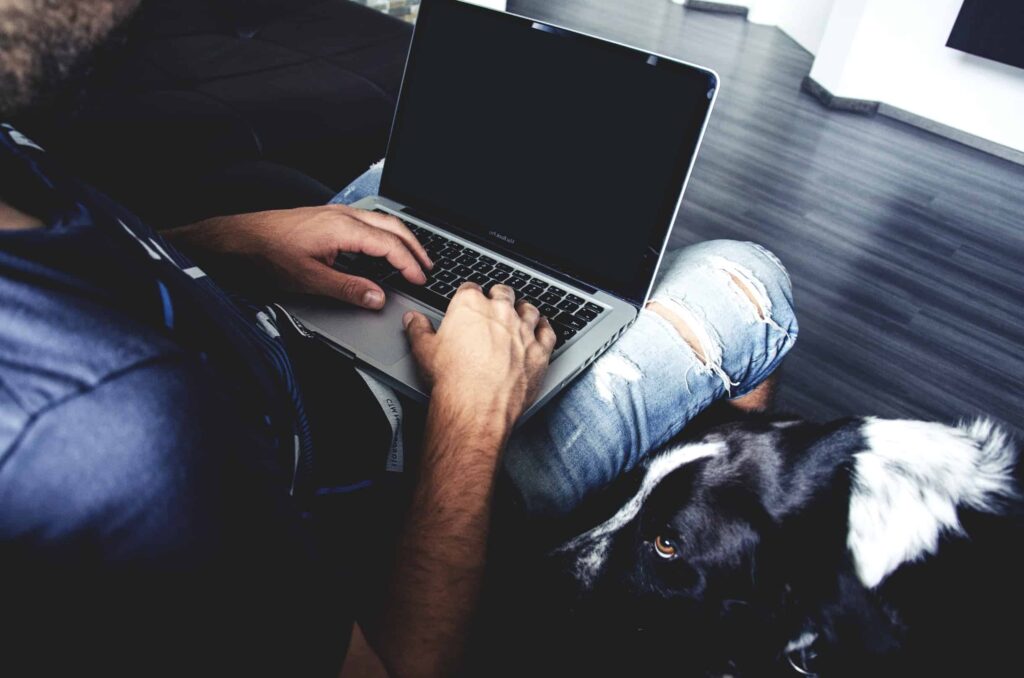 The following article deals with themes of an adult nature which some readers may find upsetting, including non-consensual sex.

Fanfiction is a staple of life for book readers and tv show bingers.

Who regulates fanfiction? The fan authors do. What regulations are there? There are few limits. Any topic can be touched on from imitations of text conversations characters might share to a darker side fetishizing rape, incest, and paedophilia.

While keeping in mind fanfiction (and people) in general are harmless, there are always the exceptions. One of the main issues is the inconsistent methods fanfiction sites use to tag their content.

This is dangerous. As people grow up with the internet, young people are quicker and more at ease in the digital world. Children’s television shows and books also become subject to fan writers. This results in some appropriate and some concerning content. There is LazyTown smut. A show aimed at young children has smut, and while this particular age range might not find it, what about the eight – year – olds and nine – year – olds who want to read more stories with their favourite characters?

Young characters are aged up to put them in sexual situations. Sexual myths such as ‘virgins tearing the hymen’ are perpetuated. This misinforms curious minds who might be too young and embarrassed to question it. Sometimes abuse is fetishized. If the television shows and books are aimed at children, why would the fanfiction not be read by children?

The lacking self – regulating system puts children at risk. Desensitisation to violence and normalisation of abusive relationships shouldn’t be brushed off. A more efficient tagging system needs to be in place across all the fanfiction websites. NSFW content should not become a norm. The internet and fanfiction should be safely accessible to all who love books, film franchises and television series. Game of Thrones and His Dark Materials target audiences should both be able to explore fanfiction sites.

Should children’s fiction be written in mature situations? The answer doesn’t matter. There will always be mature content created for child aimed media. Miraculous Ladybug is a prime example. There is both a large child and adult following to the kid’s television programme. The focus should be on a solution.