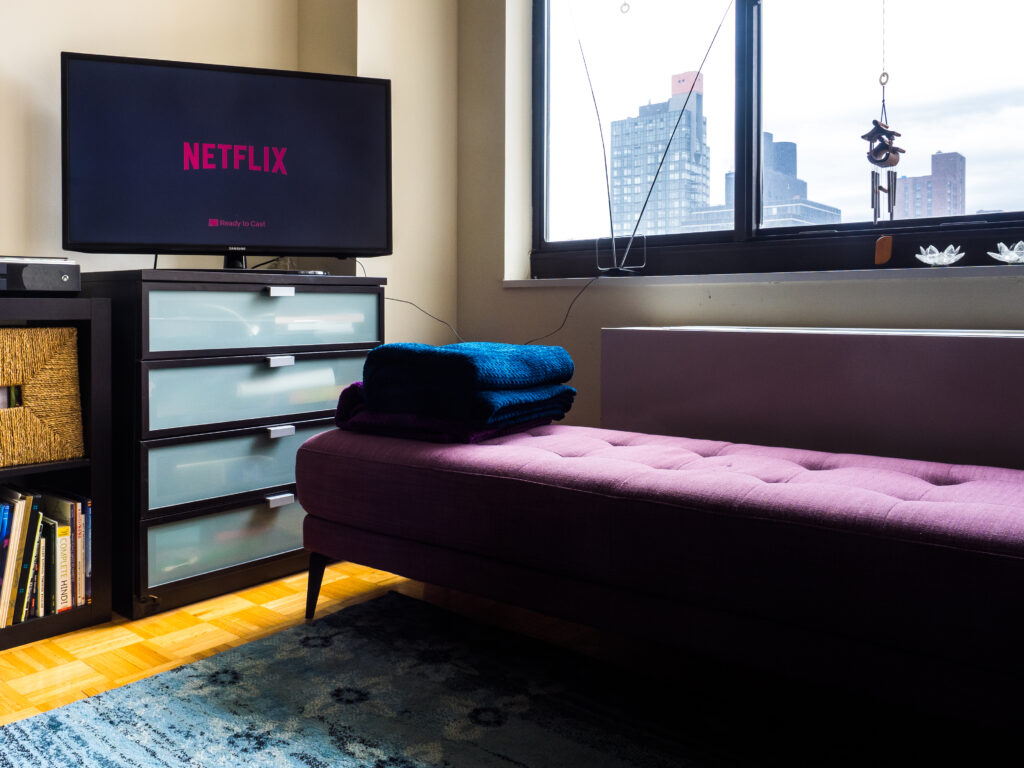 I have often had debates with my friends about which is better: to watch a whole show in one go the minute it airs, or watch a show that is released episode by episode each week. As an anime fan, I have to wait weeks before I can watch a new season of any new show. Anime seasons are split between winter, spring, summer, and autumn. Each seasonal show airs for a total of two months with an average run of 12 episodes, with only one episode released every week. It can take a very long time to watch a new show and it can be very frustrating. But I must admit, I love the excitement and the cliff – hangers a lot more when I’m watching the show as it airs. Although watching an entire show in one go can be pretty great especially if the show grips and sucks you in. What often happens during episodic viewing is that you forget what happened in the last week’s episode which can be quite frustrating, which ultimately feeds in that instant viewing is more convenient… or is it?

Instant viewing allows you to watch the show in one sitting and enjoy it but once it’s over, what will you do? It’s almost as though you wasted about 12 episodes of pure delight and excitement in one go when you could have stretched it out until the next month. What I love about episodic viewing is the discussion forums and predictions. When all fans are on the same page and all saw the same episodes at the same time it opens up spaces for a community to form which is always great! Not all our friends may be watching the same shows as us which leaves a lot of us feeling a bit empty after finishing a show or while watching it. When you are watching shows episodically it’s a fun thirty minutes of sitting at the edge of your seat while also knowing others are doing the same.

There are benefits to both instant viewing and episodic, but I would never get rid of episodic viewing even if I could because the memes and the sense of community with other fans is intoxicating and very fun, especially during a pandemic when you can’t just go out and watch a show with your pals.

But hey, instant viewing is great if you want to consume a show and just have a great weekend in with popcorn, takeaway and a hot chocolate in hand. There is nothing better than falling asleep with the excitement of finishing the show in the morning or staying up all night long only to fall asleep feeling satisfied and entertained.