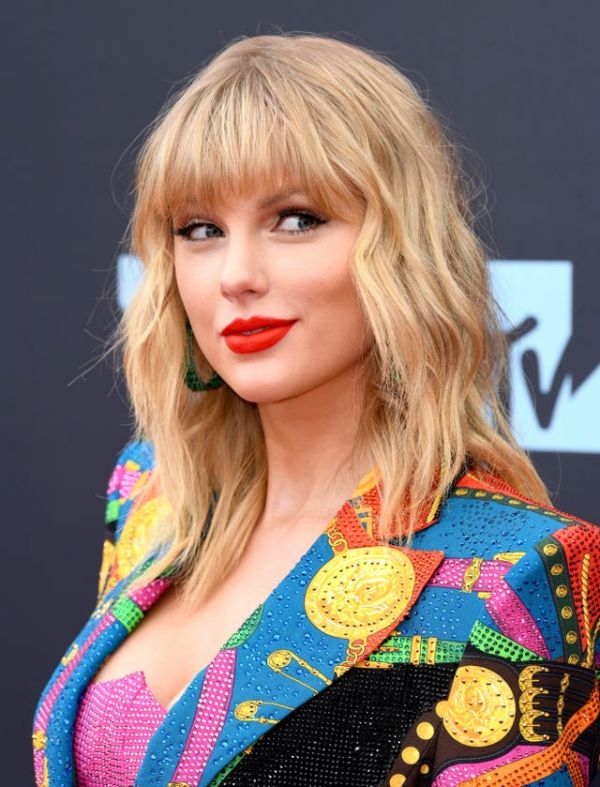 Copyright law is the bane of many a creative person’s existence. The penalties for taking another artists’ intellectual property can lead to epic court cases with six figure pay – outs. The lines between coincidence and blatant theft are becoming ever more blurred, and often ridiculous.

Case in point, the recent furore between Taylor Swift and a medieval theme park named Evermore. Swift has recently released her second pandemic album titled evermore. The album follows only months after its smash predecessor folklore. It has been lavishly praised by fans and critics alike. So much so, multiple music journalists have been threatened by legions of Swifties (hardcore Taylor Swift fans) for rating the album anything less than a ten. One New York Times journalist is still in hiding, clutching a First Aid Kit album, whimpering “It’s been done!”. (The last point is not true, but it wouldn’t be surprising.)

It was in this highly charged atmosphere that a medieval theme park based in Utah, stepped up to the podium. The owners are suing Swift for having “confused guests and negatively affected the park’s searchability on Google”.

This park offers fantasy – based amusements with a medieval twist, dragon eggs, wooden hamlets and even a dragon mount. Unless Swift began singing songs about the joys of dragon riding and love under feudalism, their case is bogus. Yet it might be an audacious chess move on their part.

After all, what better way to drum up publicity for a theme park during a pandemic? The crossover potential is staggering.

Another recent case of copyright nonsense occurred with the country band Lady Antebellum. Following the killing of George Floyd and the continued Black Lives Matter protests, many artists attempted to reckon with the reality of systemic racism. This country band decided to change their name to Lady A. Antebellum is the Latin term for ‘pre war’. It is commonly used to romanticise the pre – Civil War era in the American South, in effect, slavery and the Confederacy created to uphold it.

Until recently, the members of Lady Antebellum seemed to have missed that history lesson. (Not too shocking in a country that has statues worshipping Robert E. Lee). The announced name change was not too controversial. After all, Dolly Parton and the Dixie Chicks have made changes to their own brands that made similar connotations.

The problem was that Lady A is also the stage name of African American blues singer Anita White. In a stunning display of idiocy, the band initially threatened Lady A, a performer for over two decades, with a copyright strike. Both parties came to an eventual agreement but the fact this occurred at all is searing indictment on the band, and their ignorance.

When musicians go to the bat over copyright, it can inadvertently reveal the strength, grit, and ingenuity of the artist. FKA Twigs first appeared under the name twigs, her nickname. Alas a band named The Twigs were upset by this. This resulted in the artist, real name Tahliah Debrett Barnett, adding FKA (Formerly Known As) in a Prince – like stroke of cunning. FKA Twigs has since gone on to create some of the best music and performances in recent years with albums LP1 and Magdalene. The Twigs have been on the soundtrack for Cruel Intentions 3. Swings and roundabouts, probably.

Copyright strikes often come out of a place of grandstanding, greed, or grievance. The results can vary wildly, but the conclusions can be as stark as day. It can depict the moral choice between wandering around a theme park during a pandemic or listening to Bon Iver – assisted tracks from the safety of your home. It is the difference between taking a stand against historical racist ignorance and threatening the livelihood of an African American artist. In short, it can reveal the inadequacies of the affronted party and create a teachable moment.