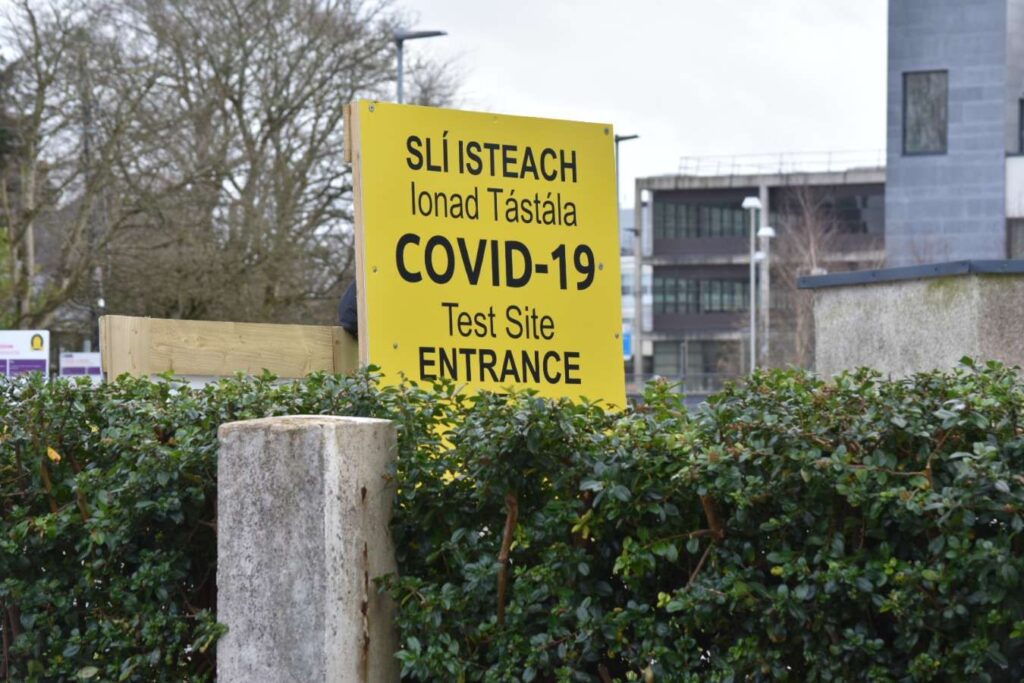 An alarming surge in Covid-19 cases among the student body in NUI Galway has caused concern within the University and the wider locality.

The Health Protection Surveillance Centre confirmed on Monday that the outbreak has resulted in 135 positive cases, with that number expected to rise, with thirty other symptomatic cases awaiting test results.

Doors to the Arts Science building were shut on the 9th of February, with only those requiring access to labs and other practical learning methods being granted permission to access the University.

Case numbers in the centre had remained low throughout the month of January, with just fifteen positive cases confirmed through the health unit. However, that number has increased significantly in February with fifteen cases confirmed over last Monday and Tuesday alone.

An email, sent on behalf of NUI Galway Dean of Students Michelle Millar issued a notice to all registered students on Friday afternoon, informing students of a number of positive cases among the student body. A later email that evening from the Department of Public Health confirmed the outbreak and encouraged those with symptoms to contact their GP or the Student Health Unit doctor.

Demand for testing for symptomatic cases within the Health Unit was fell last week following the swift response from the Heath Unit and Public Health and the University management.

Speaking to SIN, Medical Director at the Student Health Unit, Dr Eoin Mac Donnacha, said that there were multiple factors, including the return of students to the city and densely populated student accommodation complexes that helped contribute to the sharp jump in case figures,

“The reasons behind this are multi factorial. You would have had students returning that stayed at home over Christmas to sit online tests and exams. Even in the preceding week we could see a low escalation in the number of students contacting us with possible symptoms of Covid-19 who required referral for testing.  But the explosion in positive cases only came in the beginning of last week. 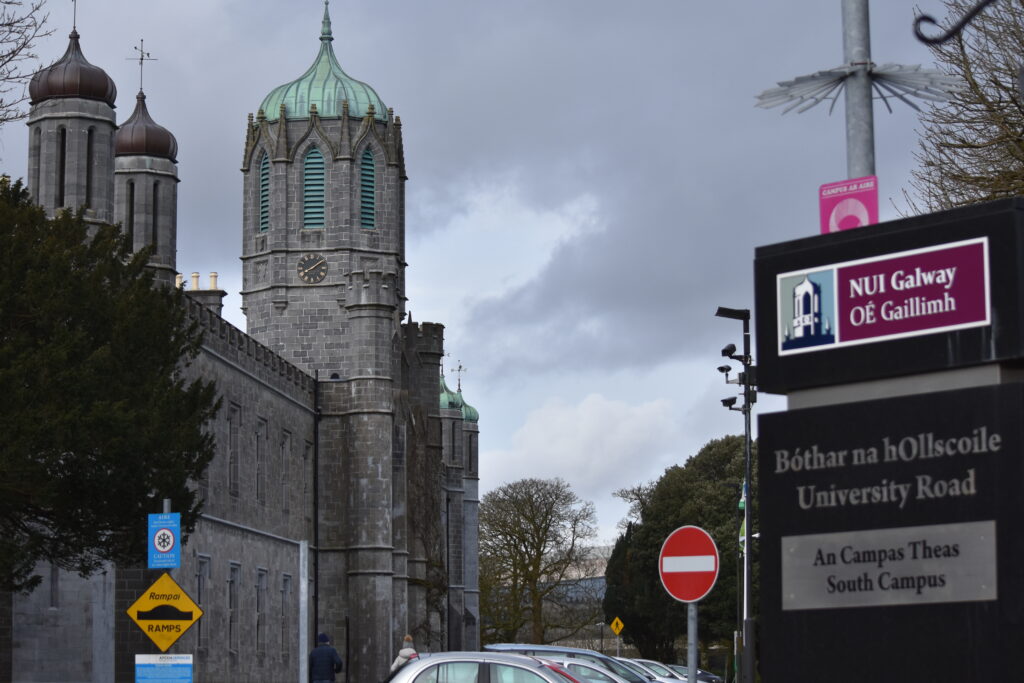 “I think it’s important to note that the vast majority of students will be observing the guidelines and sticking to the advice of public health, but unfortunately in Galway, because the student accommodation complexes, both private and on campus are very closely linked and there’s very high numbers in a small geographical area that means that once the infection gets into any one accommodation setting that there is risk of a very rapid spread. “

However Mac Donncha conceded that students disregarding public health advice was also a key reason for the upsurge in cases, but was keen to stress that those disobeying guidelines were in a minority,

“Although the majority (of students) are being well behaved and trying to do their best, there is a minority unquestionably who were disobeying guidelines and having house parties and intermingling with other household settings and that minority unfortunately pose a huge threat in terms of causing a significant spread of disease.

“There may be some blame attributed to students, but it is a minority of students, but unfortunately their actions have led to a big problem.”

Students’ Union President Pádraic Toomey echoed the University’s pleas and linked the rise in cases to students moving back to the Galway from across the country after the Christmas break,

” Community cases are very high at the moment and everybody needs to be very careful, and to follow the guidelines, wash your hands, wear a mask, stay apart, do not congregate, cough or sneeze into your elbow and download the Covid-19 tracker app.” he said.

Toomey also warned against blaming students for the sharp rise in cases. In September, students sparked outrage among the wider public, after footage of youths congregating en masse around the Spanish Arch area of the city was shared across social media platforms,

“I think it’s important that students aren’t put to blame here again, as we learned during the Spanish Arch scandal that negative messaging does not work and finger pointing never has worked and never will work. It creates an us and them scenario and that needs to be taken into account.” said Toomey.

Any student who develops symptoms of Covid-19 should isolate immediate and arrange a test through their GP or the Student Health Unit. The Student Health Unit emergency line can be reached from 9a.m. to 9p.m. on 087 2673 997 .  For asymptomatic close contacts the Health Unit can be called between  10a.m. to 4p.m 087 7058 717 .