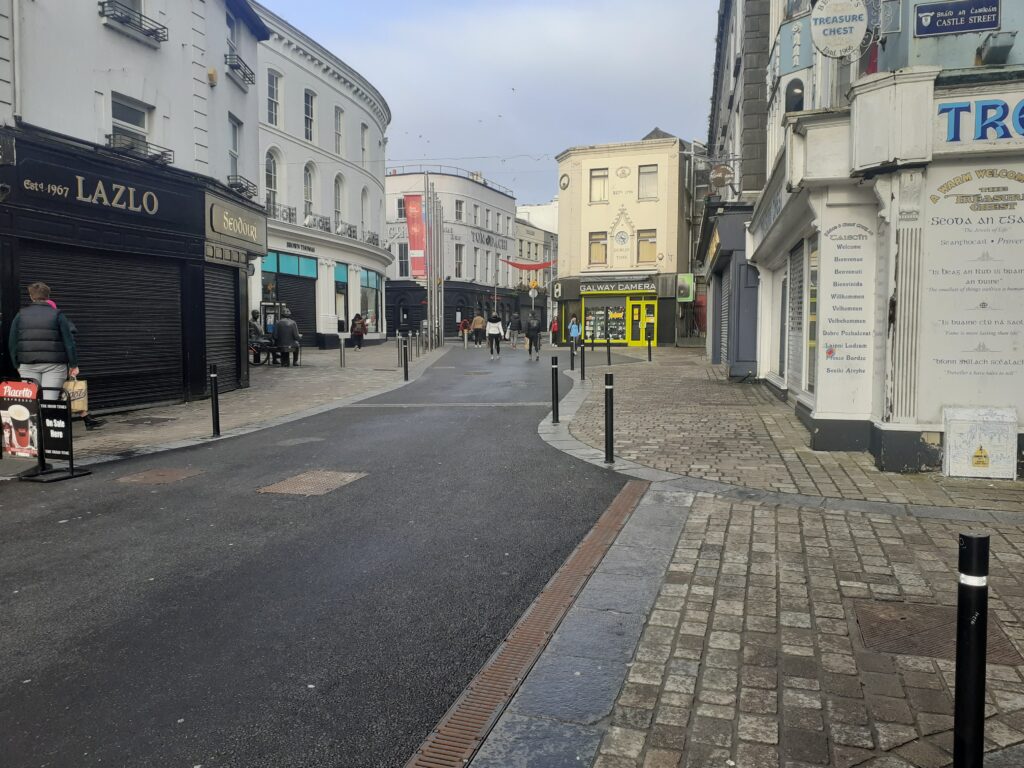 It was recently announced that there will be at least another six weeks of level five restrictions put in place by the government. This was met with the usual disappointment that we have become accustomed to over the last year. But what was different this time around was the overwhelming feeling of resignation that this is life now, and there is no light at the end of the tunnel because we have been seeing that same light for so long that we’re not sure it’s even real at this point.

It has also raised an interesting question to me, when will people no longer put up with it? I’ve not been an anti-lockdown person at any stage of this pandemic, but I was thinking of the limits you could push people to before breaking. I know that we are all waiting to be vaccinated in the coming months, but as I have already said, false dawns have come hand in hand with this pandemic.

The handling of this pandemic by the government has been, atrocious as we all know, and has just gotten worse as it has gone on. From the early lifting of restrictions in the summer to reopening for the few weeks at Christmas, every prediction by NPHET has been right and resulted in harsher restrictions and the government taking none of the blame.

I believe the most frustrating part of it is the trepidation in implementing measures that have worked in other countries such as hotel quarantining upon entering the country, and as I have already mentioned, following the advice of health officials.

We have seen in countries around the world where the pandemic has been handled by politicians who put their party’s popularity over the safety of its citizens that they have failed to contorl the spread of the virus over and over again. People have lost a year of their lives to this and look to be losing another six months at least.

How will this period of time be looked at in decades to come? What will the fallout of this be politically? How long will we see the aftereffects of this last for? These are all questions that will eventually be answered, and it does not look like the future will be optimistic, the longer this goes on and the further the ripple effects go on for.

The thing is that people need something to hope for and look forward to. The idea that this will be over sooner than it started is enough for people to cling to right now. My hope personally is that the fallout from the pandemic will bring about the first non-Fianna Fáil or Fine Gael government in the history of this state. But everyone assumed things would be better by this stage so in a few months’ time, this could look like the fantastical writing of a blind optimist, but I suppose we will have to wait and see.