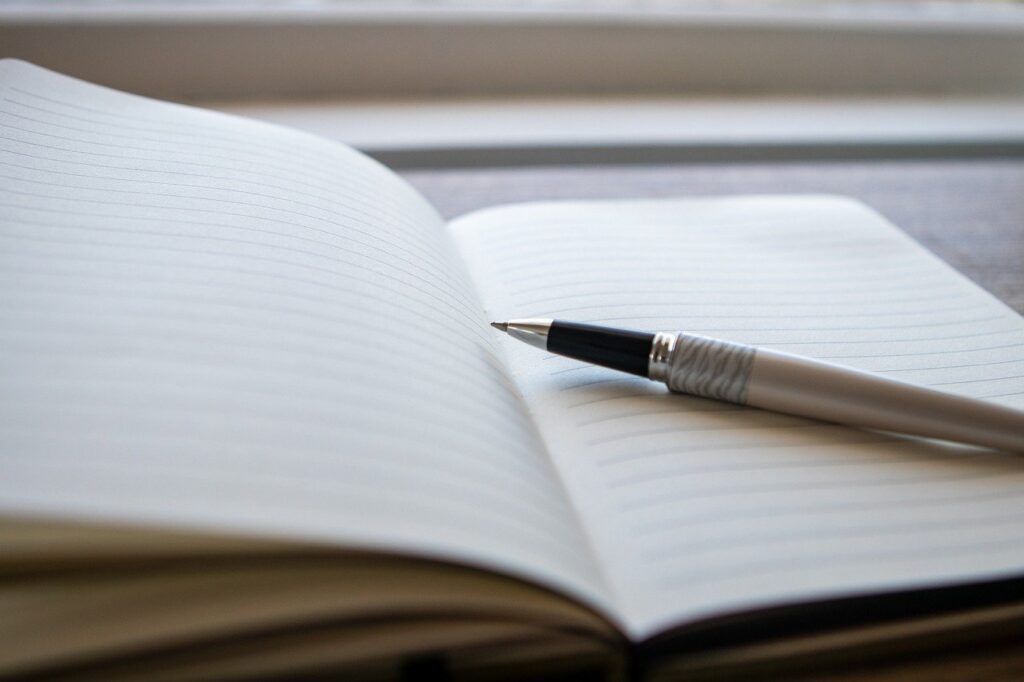 Hi, everyone, and welcome back to the eighth edition of my Final Year Diary. I’m writing this on Valentine’s Day, February 14th. It was February 14th last year when I finally gave up smoking.

It may have helped that we were in and out of lockdowns for 48 of those 52 weeks. It most definitely helped that I’ve had the unconditional support of a certain person. It’s not my usual style in this diary but, in this issue, I’d like to reflect on the last twelve months.

I’d love to be all clichéd and say that making the decision to stop smoking was a tough one, but it wasn’t. That afternoon, I was halfway through a cigarette outside the Arts Millennium when something clicked. I just decided to not be a smoker anymore. After 20 cigarettes per day for about thirteen years, that was it. I was sure I would never smoke a cigarette again. Willpower trumps all else. If you truly do not want to stop your addiction you won’t stop your addiction. All the nicotine patches in Boots won’t help you quit smoking if you genuinely do not want to stop.

The physical withdrawals were horrible, I won’t lie. Headaches, anxiety, sleeplessness, the whole lot. You’d imagine that the whole country being shut down in March would help because the option of having a smoke with my pint in town was gone but, in reality, the opposite was true. I had nothing to distract myself from the cravings.

After about ten weeks, it got better. My relationship with cigarettes was nothing more than a self-delusion. My “addiction” at this stage was based on memories as the physical withdrawals were non-existent by now. I was sleeping, I was calm, and I was content. Thank heavens for small mercies. If I wasn’t 100% sure I’d never smoke again at the start, I was 100% sure now. After another ten weeks I felt like someone who had never smoked a cigarette in their life. The shortness of breath and the smoker’s cough were gone. It was a pity that social distancing was in place because, for the first time since I was about fifteen, the thought of being in a confined space with other people didn’t make me self-conscious about the smell of my clothes. I was happy with my smile and I was confident about my breath. The anxiousness had turned to giddiness, something my doctor attributed to me not being familiar with the levels of energy a normal human being is supposed to have.

Each individual activity that I associated with smoking had to be relearned but with the addition of not going for a smoke immediately afterwards. Having my after-dinner cup of tea indoors was strange. Driving with the window up was strange. Going straight into the shower after getting out of bed was strange. But, as odd as it sounds, this new way of living was exciting.

I don’t think about smoking at all now, except when I reach a milestone such as today. The difference in the quality of my life now compared to twelve months ago is immeasurable. To anybody reading this right now who has been debating quitting smoking, do it. Do it right now and mean it. You won’t regret it.

My apologies for the flagrant display of narcissism this week but I am very proud of myself. Thanks for reading and my usual diary style will return next time. Also, Happy Valentine’s Day, Saoirse. I couldn’t have done it without you.