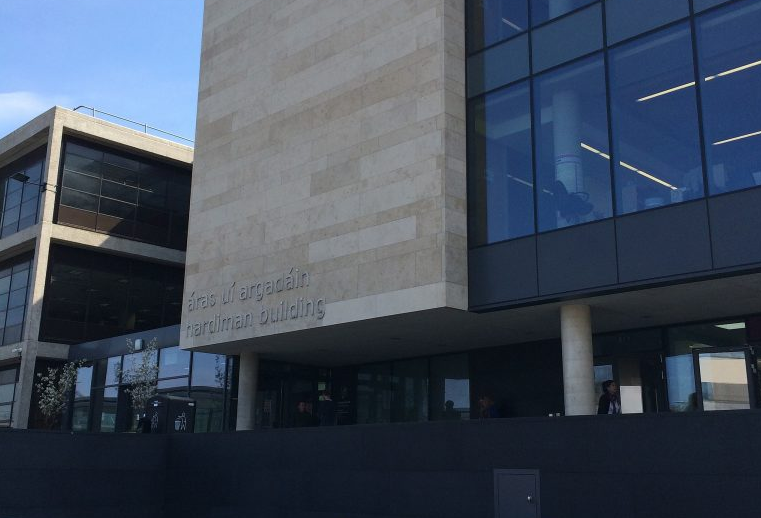 The NUI Galway Students’ Union Disability Rights Officer has called for increased supports for students with disabilities in the James Hardiman Library.

Patricia O’ Mahony , claimed that students with disabilities were overlooked when the Hardiman Library reopened to the student body, particularly when catering for students in need of Personal Assistants.

O’Mahony, an MA student, who requires the use of a PA herself told SIN that it was a mere afterthought in the library’s general plans for reopening, describing it as a problem that “could have been avoided.”

“I was overjoyed to hear the library had reopened, as I was anxiously awaiting the day I could return to college.  Unfortunately, my joy didn’t last long as on my first day I was turned away as there was no facility for my PA. I was outraged.”

“Students with disabilities meet with problems every day, but this is one problem could have been avoided. We feel that when plans for the re-opening of the library were being set up PA’s should have been included there and then from the very start. It appears to us that we were an afterthought.”

“For myself and many others, a PA is essential.  As Disability Rights Officer I heard from many students regarding this problem. We all felt let down at this point.”

The seating capacity in the library building, has been reduced from a pre-Covid capacity of 1,671 to just 134 owing to the pandemic and have moved quickly to address issues raised around accessibility, increasing the capacity of the Assistive  Technology Areas and providing PA’s with temporary access cards.

Speaking to SIN about the measures put in place to ensure greater accessibility a spokesperson for the James Hardiman Library said.

“Personal Assistants assigned to students registered with the Disability Support Service (DSS) have had access to the Library for many years now, and Library staff have always been supportive of facilitating this access. “

“Through the collaborative efforts of various university areas and the PA service provider, this has been made possible.  DSS registered students who have a PA assigned to them can now include their PA on their library booking system request; ID cards are being issued to (external) PAs to facilitate their access to the Library; and capacity within the Assistive Technology (AT) area in the Library has been increased to accommodate students who are in attendance with their PA.”

O’Mahony welcomed the library’s swift action on the matter claiming it has left students with disabilities “elated”.

However, she also pointed out issues relating to noise levels in the Assistive Learning Area and called for the re-opening of private booths for students to talk freely with their PA’s without causing disturbance to other students in the area.

“Some students require the use of a booth so that they can talk freely as they need to without disturbing another student’s study.” she said.

“Perhaps at the next level we could look at the re-opening of our booths remaining in line with the current government guidelines, as they are now currently closed for usage.”, continued O’Mahony.

The Library are seeking a revision of its capacity plan, but SIN understands that any additional seats would be small in number due to the requirement to comply with 2-metre social distancing.