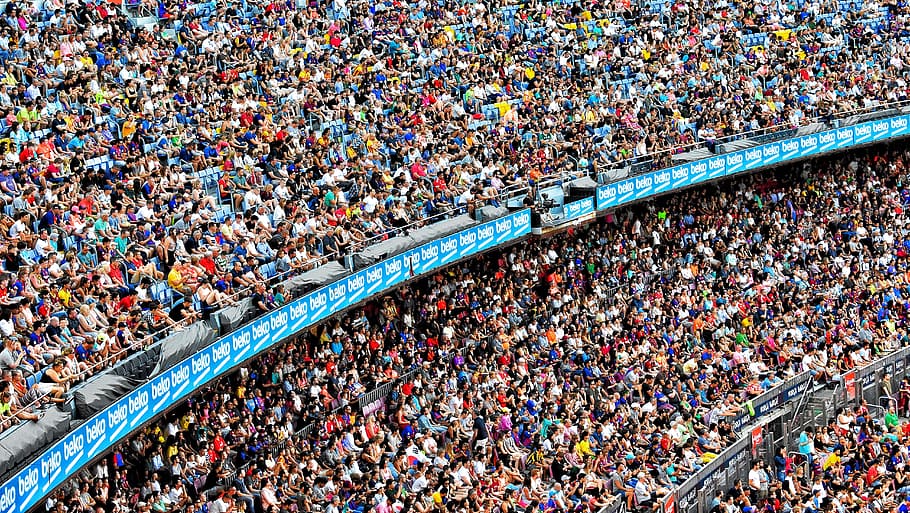 The world of sport has grinded to a halt due to the coronavirus pandemic. A time of year usually hallmarked by a wealth of box office entertainment has been marred by postponements and outright cancellations.

Of course, sport is far from the most important thing at a time like this. But when something that is an escape from reality for countless millions is taken away so suddenly, the impact is felt across the globe. Now, more than ever, many would have fallen back on their favourite game to bring a bit of joy back into life. In this situation, that is impossible.

Fans everywhere were gearing up for a whole slew of festivities. By now, we ought to have crowned a Six Nations champion. Perhaps the Liverpool faithful would have been celebrating their first league title in three decades. New seasons in Major League Baseball and Formula One were set to get underway. The list of events we should be enjoying now is exhaustive.

Even the European Championships will have to wait another year to come around again. Just as we have to face the difficulties of fear, uncertainty and isolation, we have to come to terms with the fact that it’s going to be a while before we see another kick of a ball, enjoy another puck of a sliotar or hear the sublime sound of another final whistle that signals victory.

It’s that thought that will get us through. To those that don’t get it, sport being called off en masse may seem trivial, perhaps even welcome. For the rest of us, it is something that strikes us to the core. We love sport and we miss it dearly. In our greatest time of crisis, it isn’t there to be our crutch.

Sports fans have to remember what it is that makes these games so entertaining, so beautiful, so inexplicably intoxicating. It’s the thrill of victory and the agony of defeat. It’s the staying up into the wee hours to see a kid from Crumlin put a nation on his back. It’s journeying to Croke Park and wearing your county colours with pride, or to the Aviva with your country colours.

All of these things and more ring true the old phrase – we don’t know what we have until it’s gone. The value and importance of sport has never been more apparent than right now, when it’s taken away from us. As fans, we feel robbed of something we hold dear, but I’d encourage everyone to spare a thought for those working in the industry who are suffering financially. Many will lose their jobs, just as people in other sectors have.

Those are the harsh circumstances that we have to deal with right now. But they will not last. Some day soon, we’ll be back again. We’ll sit into the couch at home, pack the bars out and roar ourselves hoarse in stadiums all over the world once more. We’ll see out this crisis the same way we celebrate the wins and mourn the losses; together.