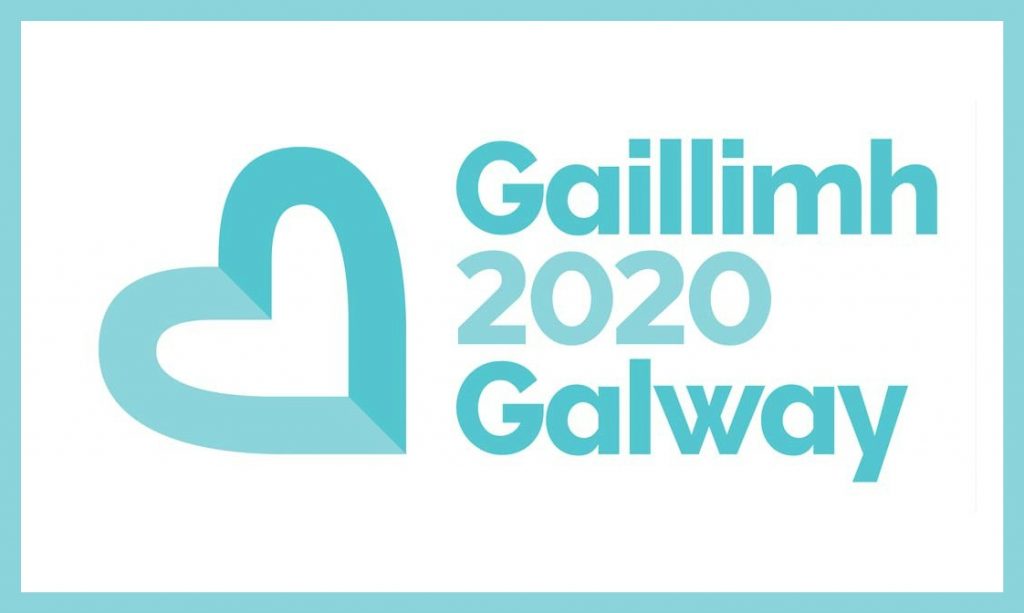 It seemed to make sense. A city renowned for its cultural sensibilities, rich artistic ecosystem and the music that echoed up and down its main street every day of the week. Making a bid to become the European Capital City of Culture seemed like an inevitability for Galway and a welcome means of investment in the artists and arts organisations that mark the city apart. But criticism began to mount from many quarters during the preparations.

Local organisations and politicians raised concerns regarding fundraising, cash flow and funding commitments and the relationship between the organisers of Galway 2020, and local arts organisations such as Druid Theatre Company, Fibín, Galway Film Fleadh and others became antagonistic when they should have been natural allies. This is without mentioning the controversy that surrounded the busking bye-laws introduced by the City Council at the beginning of this year.

The uncontrolled rise of insurance premiums put an additional strain on a budget which was already falling short of the funding projections in the city’s bid to the judging committee, thanks in part to the funding the organisers had hoped to secure from private businesses failing to trickle in. The Minister for Culture waded in, expressing ‘deep concern’, as the board and organisational structure of Galway 2020 suffered resignation after resignation and a revolving door of leadership.

In hindsight, the opening ceremony seems like an auspicious sign of what was to come. First, Leo Varadkar, in all his apparent wisdom, decided to set the date for a general election on the very day he was to attend the opening ceremony, thus ensuring his own absence from proceedings, but also those who might have been inclined to attend if they had not had to remain in other parts of the country. It was not a promising sign of political faith in the project.

That issue became moot when weather warnings ensured that not only was it necessary to postpone the opening ceremony, but resulted in its complete cancellation. From there, things continued to snowball even before the current public health crisis created by COVID-19 resulted in the cancellation of ambitious projects such as Branar’s Sruth an Teanga, which was to make use of the vacant space of Galway Airport to bring audiences on a journey through the history of the Irish language. The refusal of additional funding by the City Council following the disaster of the opening ceremony was another nail in the coffin.

Perhaps the current circumstances were a blessing in disguise for some of the organisers. The current emergency is sure to generate some sympathy and a reprieve from the controversy. But for the artists and grassroots organisations of the city and county, the failures of the organising structure of Galway 2020 and the current COVID-19 pandemic represent are two enormous blows to their ability to continue to contribute to the cultural fabric of the city. Whatever our stance on the result of organisers’ efforts, supporting those who entertain and brighten our days, cause us to re-examine and think, to dance and create must be a priority in the months ahead.