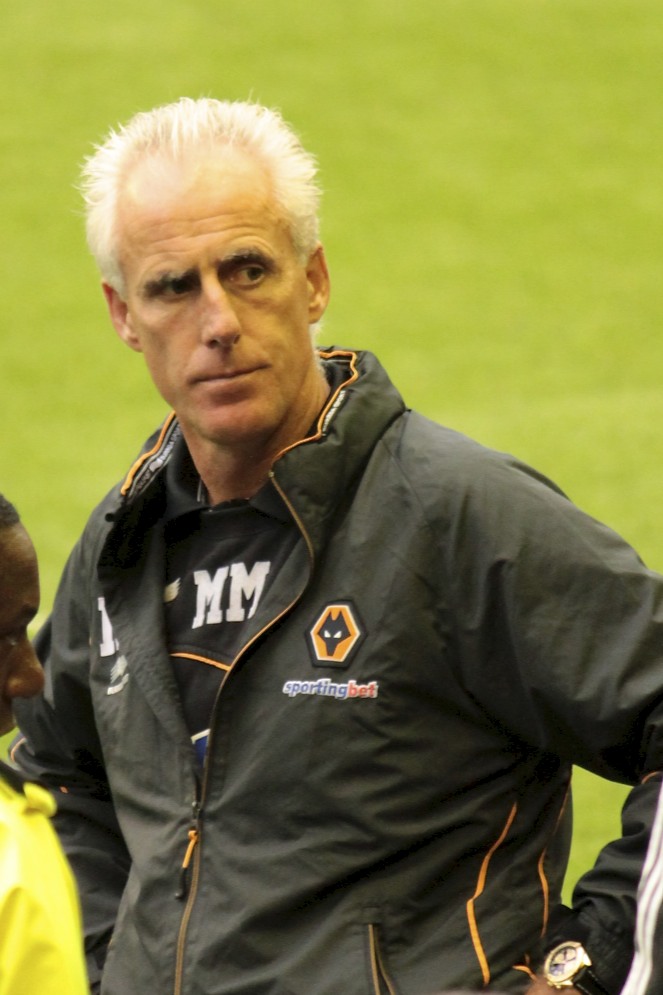 Going into this arrangement, the thinking behind it was that it would give Stephen Kenny ample time to become accustomed to being part of the FAI and the international football scene as a whole, coming from nearly 25 years of managing at club level.

However, there were several unforeseen circumstances that, if we had known beforehand, would have made appointment of Mick McCarthy rightly seemed fiscally irresponsible and detrimental to the long-term success of the FAI. I am, of course, talking about the revelation of the FAI’s financial situation, which resulted in a bailout from the government and give fans a completely different view of John Delaney’s reign as CEO.

The announcement following this, that Mick McCarthy will be due over 1 million euro after his exit later this year, was rightly met with much anger from the Irish fans, especially as McCarthy has done virtually nothing to further the Irish squad in any way, with his tactics, results and selections leaving much to be desired.

This wouldn’t be so bad compared to the last few years for the Irish team, however, what Stephen Kenny is doing with the under 21 side has really made Irish fans reconsider what this team could truly be. Years of negative, low–scoring Irish sides have shaped what we have come to expect from the boys in green and Stephen Kenny can change that.

Even qualification for the Euros cannot change the fact that it has been a wasted opportunity, especially given the fact that it is nearly harder to not qualify after the expansion with 24 teams playing in Euro 2020. With teams like Finland and Romania looking like they have chances of qualification, Euro qualification is made more of a minimum requirement than an achievement.

Even if Ireland do qualify, there are not a lot of people that are holding out much hope for our chances in the tournament, based on the evidence from the qualifiers, including barely eking out a victory against the minnows of Gibraltar.

Compare this to what Stephen Kenny has done with the under 21’s, which has been leaps and bounds ahead of the senior team. This difference could be summarised with the performance against Italy, which, while it finished 0-0, showed that an Irish team could go toe to toe with the best teams in Europe.

Looking back at it now, having Stephen Kenny as the senior team manager from the get go would have been the best decision, with the way that he dealt with the media and the under 21 team showing us that there was never any real need to get him accustomed to the international set up and at the very least, he would have done as well as this current side under mick has done.

Also, the fact that this choice would have saved the FAI millions in a time where they are scrounging together whatever they are getting their hands on. This Mick McCarthy era was not been a success, it has been unnecessary and at the very least very forgettable.