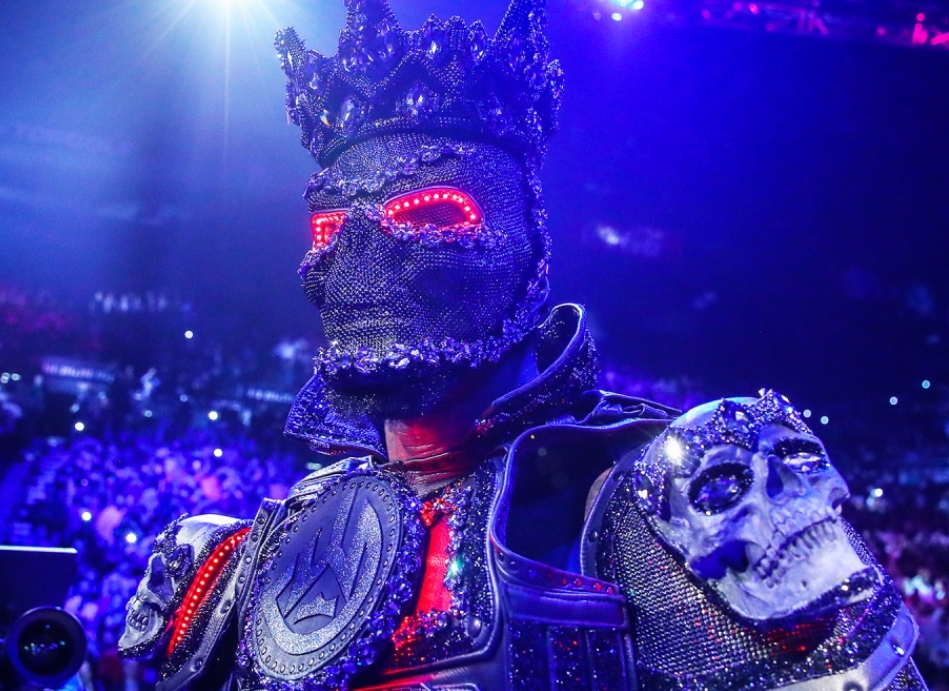 After Tyson Fury dismantled Deontay Wilder to claim the title of WBC World Heavyweight Champion, Wilder’s comments drew ire from all quarters of the boxing world and beyond on social media. In a frankly bizarre statement, American puncher Wilder stated that in the bout “He (Fury) didn’t hurt me at all, but the simple fact is, Kevin, that my uniform was way too heavy for me”.

This is despite the fact that, in an interview on the Joe Rogan Experience, Wilder stated that he was training in a weighted vest to improve his stamina, and that’s without acknowledging that the comment made no sense regardless. In light of this, we decided to look at three of the other most bizarre excuses in sporting history.

In the 1995/1996 Premier League season, Sir Alex Ferguson’s Manchester United side were trailing 3-0 at half time in an away game versus Southampton. In a remarkable turn of events, the legendary Scotsman decided to change to the blue and white strip that the kitman brought for the second 45 minutes. In truth, it made little difference, as Southampton still won by two goals at the Dell, however, Fergie will doubtless point to the fact that they won the match from the changeover on.

In an interview on the Quickly Kevin podcast in August of last year, ex-United right back Gary Neville claimed it was down to the psyche of vision specialist Gail Stephenson, who was at training twice a week. Per Neville, it was changed because the United number one reckoned it was too difficult to pick out players in a grey kit. To be honest, we’re not sure on this one….

Back in 2009, French tennis player Richard Gasquet tested positive for cocaine consumption whilst attending Florida’s Sony Ericsson Open. The now 33-year old was provisionally handed a 12-month ban from tennis. However, the ITF overturned the ban. The reason? Gasquet claimed that the drug was only in his system due to the fact that he had been kissing a woman who had consumed the substance prior to the drugs test. The overturning of the ban had little affect, however, as Gasquet would go on to crash out in the first round of the US Open that year.

In the middle of the 2010 World Cup, relative minnows Switzerland caused a shock to the eventual winners Spain in the opening game of the competition when they edged out the Spaniards 1-0. Gelson Fernandes netted in the 52nd minute to cause an upset in South Africa, however La Roja bounced back to win the famous gold trophy for the first time.

However, Iker Casillas’ attempt to clear his name of any wrongdoing for the opener didn’t exactly cover his name in glory. He claims that the reason he didn’t stop Fernandes’ cool strike is because his girlfriend was distracting him at the time. Frankly, how he could pick his girlfriend out in a crowd of around 63 thousand is beyond me.