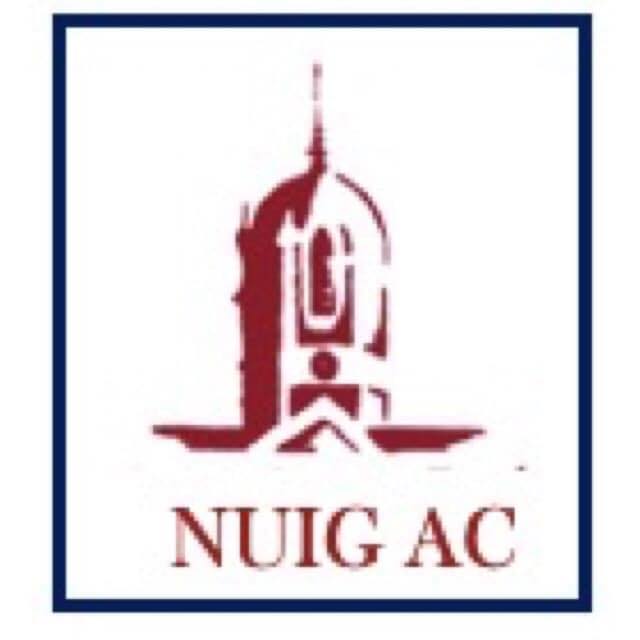 The NUI Galway Athletic Club is one of NUI Galway’s most successful clubs, with former Olympians having represented the club and college for over 20 years. The club also has well over a hundred members, with athletes from all over the world. A lot of people would assume that the Athletics Club is only for top-class athletes, but that is very much not the case.

While previously the club was aimed towards top-class athletes, this is changing, with the club trying to encourage more people to join, even if they have never trained in athletics before.

One of the problems that students face is that they stop participating in sport when they get to university. This a problem that Athletics captain Bridget McDyer is trying to combat. She says that beginners were being put off by the high standard, so they have introduced more groups to accommodate beginners, so that they’ll be ready to join the main group and won’t be put off by the standard. With beginner sessions in Dangan on Thursdays for free, there are not to try it out for people who want to join a club or just do something different.

The Athletics Club isn’t just about running, even though there are a lot of options in that area, but also throwing and jumping. With disciplines such as javelin and shotput, there are a huge number of areas that people can get involved in.

Getting fit is not the only benefit to joining the Athletics Club, with opportunities to travel to places you never have before, to take part in warm weather training, for example. On top of this, like all clubs and societies, you make friends you would never have the chance of making anywhere else, with a bond that can only come from sport.

For people with a more competitive side, there are opportunities to compete in the Athletic Club’s own competitions. With trials to decide who is able to compete, it could be an opportunity for people with more of an athletic background to get back into the sport.

On the competitive side of things, the club is looking to have its most successful year, with athletes medalling in events such as road relays, which has never previously happened before. They’re also aiming to be in the top two top performing universities in indoor and outdoor events, which is, again, a first for the University.

Club captain Bridget McDyer says that while the high performance aspect of the club is doing well, it is a real goal of the club to get as many people involved with the club and to try and make it as widely available as possible to all NUI Galway students. So, why not give it a go, you might just enjoy it?