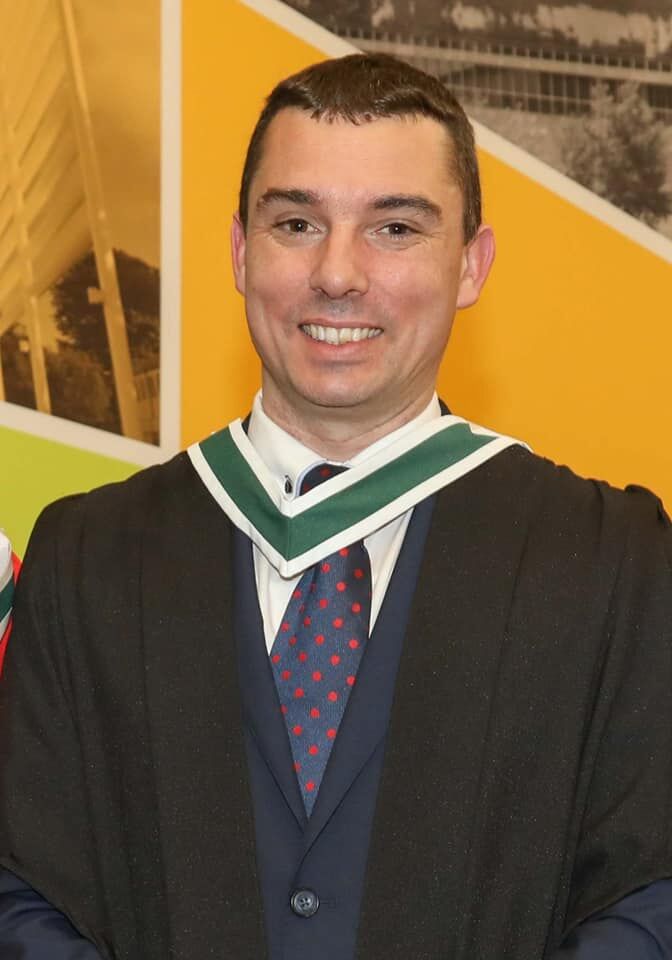 The ‘Travellers in Education: Building a Sense of Belonging’ event took place on Wednesday 26 February and tied in with the anniversary of Travellers gaining ethnic status, while celebrating Traveller culture and heritage, including music, craft traditions and language.

The event showcased the rich cultural heritage of Irish Travellers through the Traveller Living Exhibition that was open to the public from 10am-2.30pm outside Áras na Mac Léinn. The exhibition, a vibrant reaction of Traveller life in the 1950s, included a fully restored barrel-top wagon, a traditional tent, a flat cart, a working tinsmith, a storyteller and a campfire. Irish traditional music and Sean-nós dancing also featured.

Parallel to the showcase, the Access Centre facilitated workshops to highlight pathways into University, specifically medicine and law, while outlining the multiple support structures available to potential students.

“The Access Centre is delighted to collaborate with our student societies, the Office of the Vice-President for Equality and Diversity, and Traveller Organisations across our region in organising this unique event,” said Imelda Byrne, Head of NUI Galway’s Access Centre. “The first of its kind in any third-level institution in the country the event is core to the University’s strategy, particularly the values of openness and respectfulness delivered through the School of Sanctuary programme. We are proud and excited to host this event”, she added.

A panel discussion took place in the Bailey Allen Hall, focusing on the student experience and Travellers in education, with Hannagh McGinley, PhD Student in Education; Owen Ward, Access Centre; Martin Ward, WestTrav; Senator Alice Mary Higgins, Dean of Students Michelle Millar, and others. The panel also heard from current students and graduates from NUI Galway amongst other higher education institutions about their experience in higher education.

Owen Ward, Schools of Sanctuary Coordinator at NUI Galway, said: “This event highlights the openness of NUI Galway and participating schools where equality, diversity and inclusion is embedded within all its actions. This creates the opportunity for all students, including Irish Travellers, to commence building their sense of belonging at NUI Galway, while building bridges between all communities”.

On his election to Údarás na hOllscoile, Owen said, “As an Irish Traveller who has overcome many barriers, this successful outcome demonstrates how open and respectful NUI Galway has become. This reflects the values of the current strategic plan at NUI Galway. I plan to bring a proactive postgraduate voice to this forum and to represent the diversity of issues that affect postgraduates on campus”.

The event was organised by the University’s Access Centre, the Mincéir Whiden Society and in collaboration with local schools participating in the NUI Galway Schools of Sanctuary programme. The participating schools were St. Mary’s College, Our Lady’s College, Scoil Bhríde Shantalla and Scoil Chroí Íosa.

NUI Galway’s Schools of Sanctuary programme aims to empower students to cultivate their sense of belonging within education while enhancing their knowledge of pathways into Higher Education. The programme is an important element of the NUI Galway University of Sanctuary initiative and the University’s Strategic Plan.