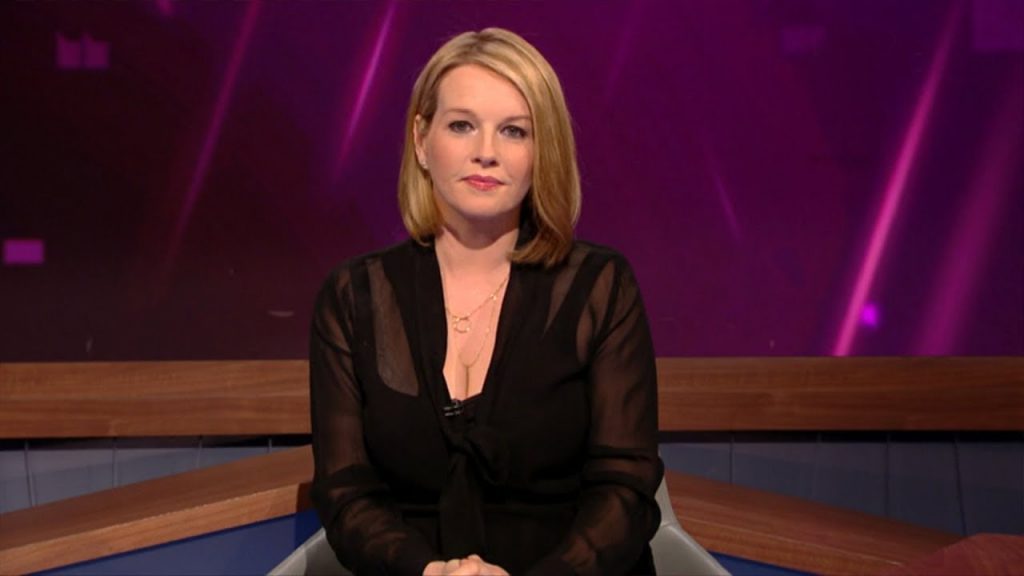 NUI Galway’s Áras na Mac Léinn was recently the location for the ‘Claire Byrne Live’ leaders’ debate for the General Election just past. The event occurred 27th January, and prior to the broadcast, students were made aware via email of the early closure of the building in order to facilitate the security arrangements necessary for such an event.

Although it was considered great exposure, not just for the University but the city in general, especially with Galway’s current status of European Capital of Culture, students felt in the dark about this decision to have student services such as the Student Health Unit, Socs Box, Students’ Union Office, Flirt FM and the Hub close early for an non-student related event such as a political debate.

Some students remained unbothered by the debate, as Áras na Mac Léinn was closed for only one night. For others, however, losing this space for one night meant much more than not being able to play foosball with the lads after a lecture. With set up for the event beginning the day before at 8am, societies like DramSoc and the Musical Soc GUMS lost two days’ worth of rehearsal time due to their rehearsal spaces now being occupied by RTÉ. The college did not feel it necessary to consider the student body in relation to the event, and the short notice they did receive on the matter meant they could not find an alternative space. The likes of the View in Áras na Mac Léinn provides a great open space perfect for rehearsals, while lecture halls and classrooms are not always guaranteed for the duration needed and are limited in space due to furniture.

With college stress, societies like these can be a great hobby and stress reliever for students. Although I did not personally attend the protest because of how little the takeover affected me, I understand the other side to the argument. For this recreational period to be removed for the college’s own interest and profit is disappointing and gave the protest validity and reason.

Meanwhile, others took advantage of the debate and the presence of influential political leaders on campus. The Galway Housing Support Group, a housing activist group, urged students to join them in a protest directly addressing the government regarding the housing crisis that affects hundreds of students every year in the city. “I went to the protest because I wanted to be part of sending a message to the politicians at the debate that we want to see change in the country, in particular, to do with housing and climate policy,” says protest attendee Conor McGowan, who has struggled for the four years of his undergraduate with finding accommodation. “It was a success in gathering a varied group of people all with different objections to the current government.”

Although the protests never garnered any coverage from RTÉ per se, there are videos of leaders entering the Bailey Allen Hall that have the satisfying booming voice of protesters in the background. The leaders were not the only ones voicing their opinions that Monday, and now it is up to the government and the University to listen and make a change in future decisions.