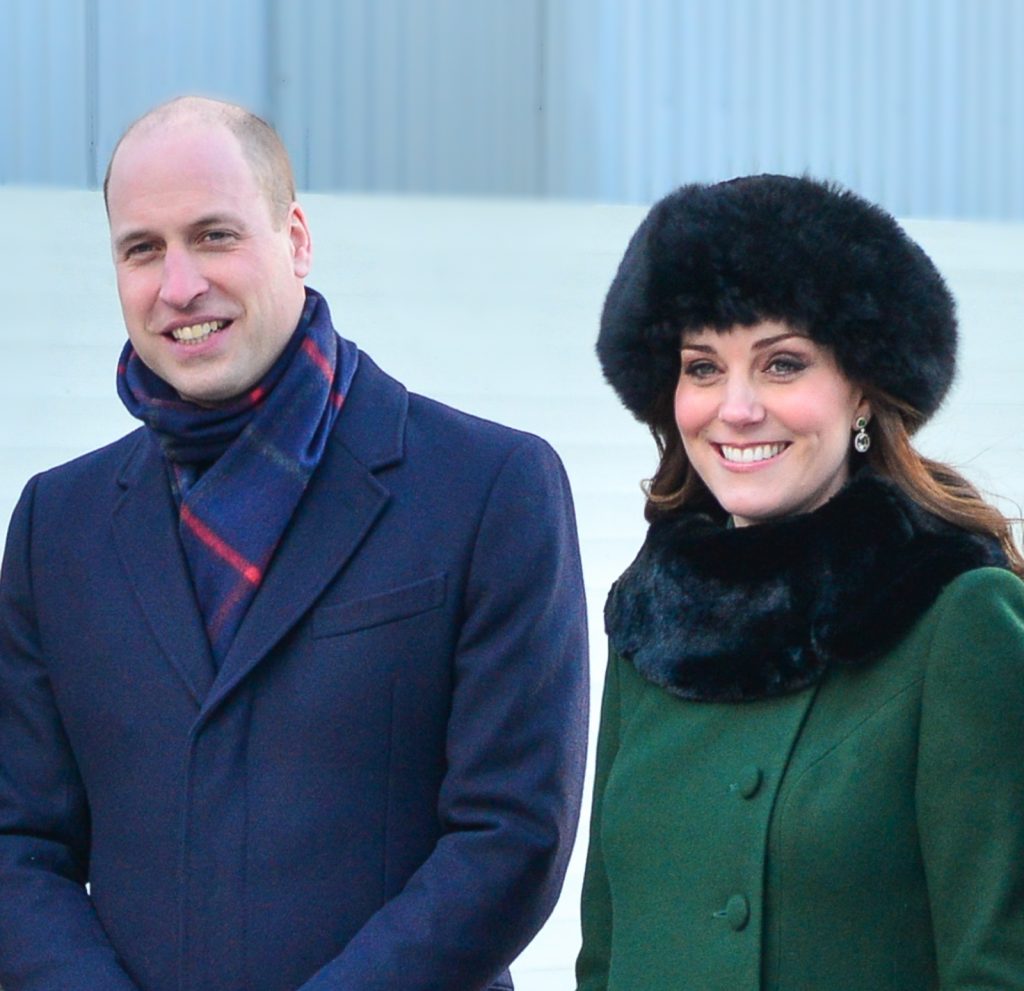 Road closures in Galway city centre are expected to cause disruption for NUI Galway students commuting to college, following confirmation that the Duke and Duchess of Cambridge are to visit the city next month.

Images surfaced on social media of a Garda road closure notice issued to local businesses, stating that major streets such as Willamsgate Street, Williams Street, Shop Street, High Street, Mainguard Street and Abbeygate Street will be closed from 6am to 2pm on Thursday March 5th.

Their visit of the Royal couple to Ireland was confirmed on the Kensington Palace Twitter account, which stated that, “The Duke and Duchess of Cambridge will undertake an official visit to Ireland between Tuesday 3rd March and Thursday 5th March”. This was followed by confirmed reports of the couple’s visit to Galway.

NUI Galway Students’ Union President Clare Austick states that the main focus of the University should be that no main buildings will be closed on campus, “It is important for the students to still have access, as we are concerned they would be locked out as with the RTÉ General Election debate. It’s also important that the University remember their primary concern is the students, and to keep them at the core of their decisions”, she said.

Carol Byrne, Executive Officer of the North Western Garda Press Office, states that An Garda Síochána is liaising with the Department of Foreign Affairs in relation to their Royal Highnesses’ visit in locations in both Galway and Dublin.

She states that “An Garda Síochána planning for this operation will ensure that the nature and scale of our policing and security operation is proportionate and impact minimally on normal activities. Traffic restrictions for the visit will be kept to the minimum required. No road closures have been confirmed at this time. Gardaí have commenced liaising with business and local residents in the key locations and will continue to communicate directly with them prior to and during the visit. Our objective is to share as much information with the public as soon as we are in a position to do so”.

SIN understands that their itinerary will include a visit to the Galway 2020 offices, as well as to Tiġ Ċóilí and Salthill-Knocknacarra GAA Club, although the exact details of the visit are yet to be revealed. The visit will be made at the request of the Foreign and Commonwealth Office, which is speculated to be a diplomatic visit in the wake of UK departing the European Union on January 31st.