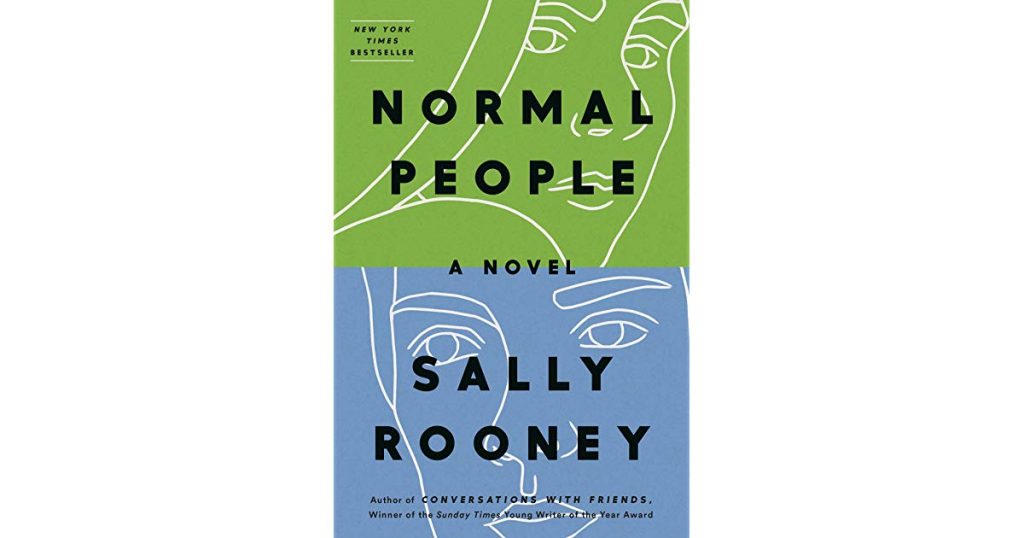 Sally Rooney’s 2018 novel Normal People is going to be produced into a twelve-part series on the BBC. It is due to air in early spring.

The novel – which was nominated for the Man Booker Prize in 2018, was last year longlisted for the Women’s Prize for Fiction and is a New York Times Best Seller – tells a coming of age story about two people falling in love and depicts the agony and joy that comes with it. It is set just after the crash in the late 2000s and is set mainly in Trinity College Dublin with a backdrop of Sligo, as that is where the protagonists attend school.

It’s an unconventional young romance, as it explores themes like social class, friendship, reputation as both opportunities and challenges for a relationship to foster. At school, Connell, a popular athlete, pretends not to know who Marriane, a more private personality, is. When they both move to Trinity College, their retrospective social ranks somewhat switch. Their sexual and romantic relationship, whilst subdued at times, never fully dies. The critically acclaimed book provides a mixed experience for the reader. You are drawn to both characters at different times, you pine for their relationship to blossom, yet the story tears you in different directions. It gives the reader insight into the mind of a reserved character in an unconventional manner. It shows how a relationship that can have obstacles can be rewarding yet punishing at the same time.

It will be interesting to see how it is adapted to the screen because the book is flooded with detail and intimacy. If it is to be faithful to the novel, it is going to have to take risks in every aspect of the environment Rooney created in her book. The Oscar-nominated Lenny Abrahamson directs whilst Ed Guiney is the producer. Rooney helped write six of the twelve episodes, so her voice will be influential to the small screen adaption. The series will star Daisy Edgar Jones as Marriane and Paul Mescal as Connell.

For the people who love the book, there is an anxious anticipation about this small screen translation. Whilst the book gives its audience the glory of their own interpretation and imagery, the small screen also has its own dynamic to reach out to people. A well-produced and acted TV series should marvel with the plot of a good book. So, there is reason to be optimistic for those who are anxious. Complementing this, TV shows are taking more risks than ever with shows, like Euphoria and Sex Education growing in popularity. This suggests that if executed properly the risk is paying off.

Rooney, who just recently turned twenty–eight, has released two novels in her mid-twenties – Normal People and Conversations with Friends. The Castlebar woman is one of the brightest young models of our time and the hope for many is that she is just getting started.

The series is set to air on BBC this Spring.