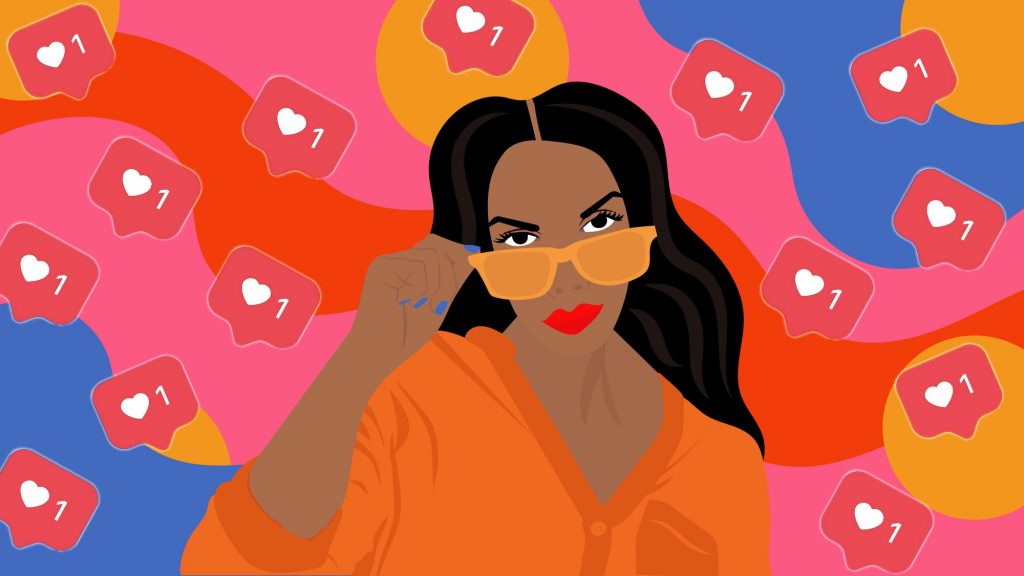 Michael O’ Leary, net worth: $954 million (According to the Irish Times).

Kylie Jenner, net worth: $1 billion (According to Forbes).

I’m not here to comment on the intellectual capabilities or applaud the academic achievements of the above-mentioned familiar names. However, their contrasting educational paths and slightly varying net worth are certainly served to prove a point. Both Kylie Jenner and O’Leary are somewhat marmited characters. The majority of the time, people are either avid fans or passionate haters.

Whichever stance you may take, you would be hard-pressed to give reasons that allow you to consider the pair unsuccessful. Both have led entirely different lives. One, a Cork man with a sharp tongue and an unmatched PR stirring ability. The other, the youngest of one of America’s most recognised families with the most successful lipstick range of our time. To a large extent, O’ Leary carved a lot of his own success with hard work, determination and a slightly inflated sense of self-confidence. Kylie, not so much. Kim Kardashian paved the way for Kylie’s fame. Her momager put all her Communion/Confirmation/Credit Union savings aside to fund her Lipkit business. What part did Kylie have to play in her success? Her role as an influencer, obviously.

There is no disputing her business capabilities or savviness. Kylie and her 159 million Instagram followers rocketed her business into the megabucks. How? Note the 159 million followers. One post at a time, the young Jenner uses her reach as an advertising company no other firm has access to. Making waves on Twitter or uploading multi filtered stories on Snapchat allowed Kylie to influence all those guys and gals to order her phenomenal lip kit.

It isn’t ridiculous to consider that perhaps O’Leary is somewhat of an influencer himself. By creating media storms and demanding attention, spinning seemingly horrifying headlines into increased flight bookings, O’Leary influences all of us holiday-crazed souls and drums up his own net worth. I think it’s safe to say, however, O’Leary is not the next James Charles.

What is an influencer really though? How do you define this role? What’s the CAO Code? According to sproutsocial.com, ‘An influencer is someone in your niche or industry with sway over your target audience. Influencers have specialized knowledge, authority or insight into a specific subject. Their pre-existing presence in a niche makes them a useful launching pad for brands in search of credibility.’ So, in reality, an influencer is a self-employed advertisement that advertises either themselves or the latest BooHoo or PLT ranges. Influencers create platforms of fans and loyal followers that also serve as a customer base. This loyalty is somewhat fickle, as it takes only one social media spat to destroy a reputation or influencing ability, so it’s best to milk it for all it’s worth when you’re trending for all the right reasons.

The job-title ‘Influencer’ didn’t exist 10 years ago and that in itself is interesting. Social media as a marketing or advertising method has allowed for the birth of a business opportunity never before seen. It is now acceptable (on Love Island at least) to declare your entire employment status as being an influencer. My take on the matter? Hats off to each and every successful influencer! Turning a passion like makeup or beauty into a career or method making ends meet is impressive. So, either get building up those followers and that #Content or else endure the wrath of employers like Michael himself; ‘Get back to work you slacker or you’re fired’.