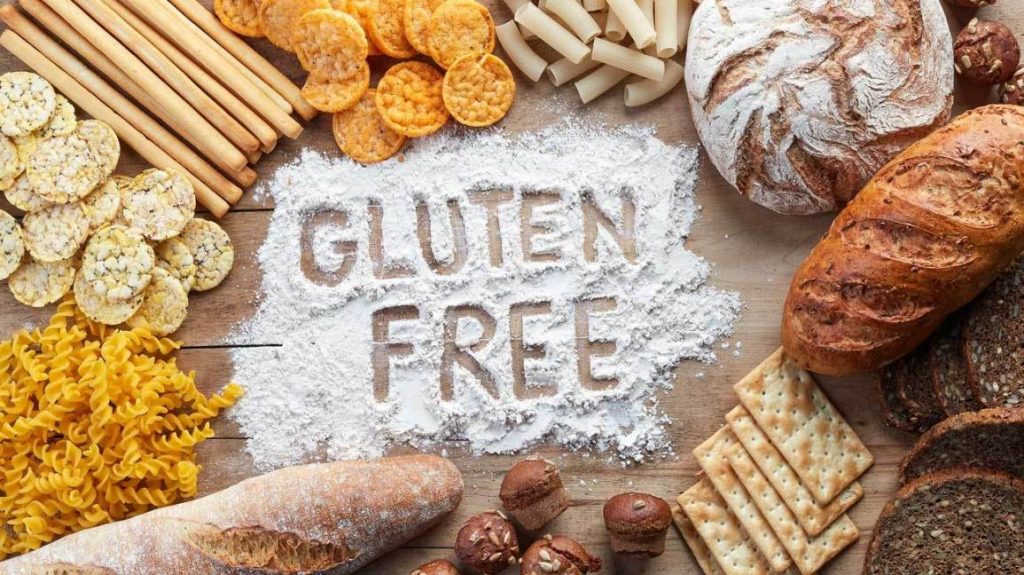 Imagine this – you’re walking into a café to get a cup of coffee. You go up to the cashier and order your usual order and you are informed that the café is out of all milks except cow’s milk. Most people wouldn’t mind this, but when you’re lactose intolerant, like I am, this is a nightmare. It’s either no coffee or black coffee, neither of which seem particularly appealing at the time. Then, when you decide on the black coffee over no coffee, you see a nice slice of cake staring out at you. You say “an americano and…” but remember you’re also coeliac. Disaster. You buy a fruit salad and walk out with your black americano.

There are many other problems with being coeliac and lactose intolerant. One of the biggest ones that I can think of is the “may contain cereals containing gluten” debacle. You look at a packet of dried fruit in a supermarket and it has those dreaded words on the label. No dried mango for me, I guess. It may taste nice, but it wouldn’t be worth the risk of having the unpleasant side effects of eating gluten. Oftentimes, I walk out of the supermarket with half of what I walked in for because of the dreaded “may contain gluten”.

My next two points will be about restaurants. My first point is this – if you go into a restaurant and order something gluten-free (if they have it), the staff will often tell you that it is made in a kitchen which handles gluten products. This means you either have to take the risk of eating something with gluten in it or cancel your order. I often take the risk due to feeling too shy to cancel an order. Thankfully, most kitchens seem to be careful, as I have not yet had a severe reaction by eating at a restaurant that has allergens in their kitchens.

The second point elaborates on something I said in the previous paragraph. Most fast food places don’t have gluten-free options and smother everything in cheese and/or mayonnaise. This means that people with coeliac disease are even taking a risk if they ask for a cola or any drink. I have only come across one fast food place that does gluten-free options. Even then, I only eat there very rarely because I try not to risk food reactions.

Now I’ll move onto shops. Unfortunately, the gluten-free sections in most shops are tiny. A few loaves of bread, rice pasta, some digestives and one type of cereal seems to be the standard. Some shops are better than others, for example having a gluten-free Margherita pizza in the frozen food section or some sweet potato wraps besides the bread, but it’s hopeless trying to get gluten-free food in a lot of shops. It’s like trying to knock down a brick wall with a feather duster.

The shops that have the best selection of gluten-free foods and milk alternatives are often the most expensive. If they have chocolate cake and/or bagels and/or anything else fancier than what I mentioned in the paragraph above, they are likely to price themselves out of the market. I’m not naming any shops in particular, but anyone who is coeliac will probably know who I’m talking about. You could nearly spend your entire student grant on gluten-free food, and a lot of it isn’t even nice. To get anything nice, such as the right type of bread or variety of biscuits for you, you would need to buy a number of different types unless you’re lucky first time around. Don’t get me started on milk alternatives, own brand and UHT milks aren’t as good as fresh branded alternatives usually, with the possible exception of lactose-free cow’s milk.

To conclude, I would like to say this – before you joke about us, either on your own or with others, please consider that we just don’t want to be unwell, or even die, and that a lot of the time we spend significant time and money avoiding these undesirable situations.