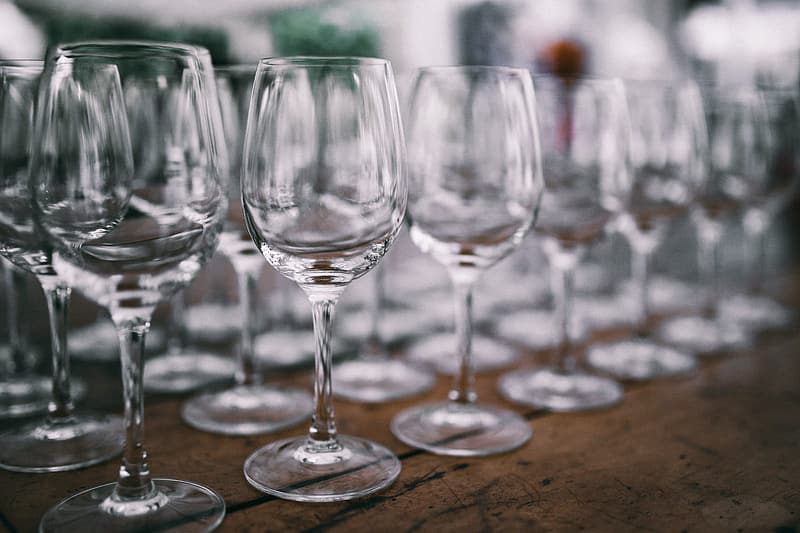 “Are you coming to Sult? Ah go on, just have one pint!”

It’s a phrase one hears multiple times through their time at university. In a way, it’s unavoidable. It’s the elephant in the room that needs to be discussed: Ireland has an alcohol problem. It’s kind of become our “brand”, for want of a better word. It’s become so much of a joke that a couple of years ago, in an episode of ‘Family Guy’ in which Peter Griffin travels to Ireland to find his real dad, the plane lands at Dublin Airport on a runway full of empty bottles of Heineken. If the writers of Family Guy assume Ireland is a nation full of drunks, it’s not a good sign.

With that in mind, it’s no wonder various challenges have come about to try and curb binge drinking, the most notable one being “Dry January.” The title itself is self-explanatory. During the month of January, people attempt to go the entire month without drinking alcohol. It’s another spin on the “New Year, new me” trend that people try and adopt to stick to their resolutions. However, this one is becoming increasingly more popular.

“I always see it every year, people putting it up on social media asking, “Are you participating in Dry January?” states Caoimhe Mc Aleenan, a final year LLB student in NUI Galway. She decided to take on the challenge of Dry January after seeing it pop up year after year on her social media feeds. This year, she finally decided to take the plunge. “I’ve always thought it was interesting, but I’ve never actually done it. But this year, I wanted to do it because I overindulged loads and loads over Christmas. I drank so much alcohol that I thought I might as well do it.”

As with most trends, social media gives a platform on which to boost awareness to causes such as Dry January to university students like Caoimhe. As she puts it: “Seeing it (on social media) makes you more aware, because loads of people are doing it, and it kind of puts you under pressure to ask yourself “can I do it?”

Yet, the decision to give up drinking alcohol even for a month can seem completely mad altogether, especially among Irish university students. Caoimhe noted that when she did drink on nights out, she “would drink a lot but the older I get, the less I drink. When I was younger, I probably tended to binge drink all the time. So, I think it was probably easier for me to do Dry January, because I got it out of my system early”. Her experience with binge drinking at a younger age is not uncommon. Out of any age group, statistics show that students tend to suffer the most from binge drinking culture. A study that was published by the Lancet just last year found that Irish adolescent girls are among the highest binge drinkers in the world, ranking third with 61% female to 59% males, just behind the highest rate in Denmark at 70%.

Yet, according to the WHO (World Health Organisation), the rate of 20 to 24-year-old females who have abstained from drinking in the last twelve months is approximately 24%, in contrast to 9% for males. From these facts alone, it seems that girls seem more likely than guys to take part in Dry January.

Peer pressure was definitely not a challenge for Caoimhe, despite being the only one in her friend group participating in Dry January. She’s found many benefits in staying sober, with the best payoff being “that you don’t wake up with a hangover. You don’t feel ill. You can go into college, focus on your lectures and get more work done”. Of course, there are a few cons involved such as still being dragged along to the college bar by friends. “You can still go to the bar, but it’s harder, because you’re surrounded by temptation!”

Despite it all, she has developed a more positive attitude towards alcohol and drinking in general. “I’ll probably go back to drinking in Febuary, but I don’t think I’ll be going mad on it. I’ll have the one drink and I’ll be grand.”

So, there lies the power in a simple thirty-one-day challenge like Dry January. In the space of a month, it can force someone to take a step back and really notice how overly dependent Irish society is on a pint or two of Guinness. Perhaps overtime, it will evolve into a younger generation of abstainers, or at the very least a generation that is more aware about their drinking habits. Maybe it’s overly optimistic, but as the old saying goes: Never say never!