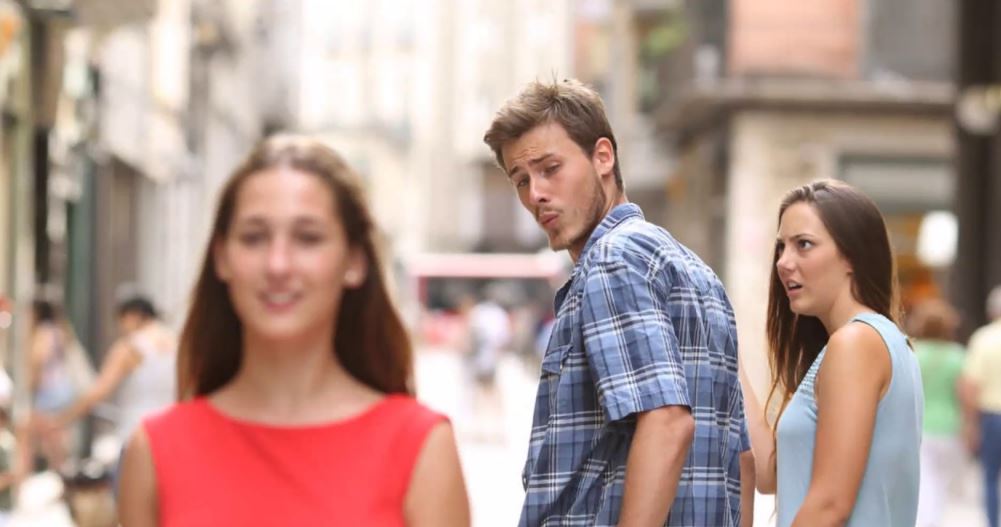 Cheating is often a death knell in a relationship. It’s an act that greatly damages the ability of the person who was cheated on to trust the person who cheated on them, if it doesn’t destroy their trust altogether. You can have the greatest love in the world, but if you don’t have trust, your relationship might as well be held together by wet tissue paper.

Cheating is not only incredibly harmful to your partner on an emotional level, but if you’re having sexual contact with a third party without your partner’s knowledge or consent, you’re showing disregard for their physical wellbeing as well as their emotional needs. How would you feel if your partner exposed you to an STI, which could in some cases saddle you with a lifelong condition, with the reason for that being the fact that they refused to discuss their sexual and emotional needs with you or didn’t take stock of the danger that a drunken one night stand could put you in?

I imagine that a significant number of those who cheat do feel guilt over such actions. I know plenty of people who have been cheated on. I also know plenty of people who have cheated. Neither groups are saints or the devil incarnate, but too many of those who cheat couple their guilt with denial or justify their infidelity due to their dissatisfaction with their current romantic or sexual situation.

There is nuance here as well of course. A case of two or more people who are unhappy, but in a consenting relationship, is different from a case in which one of the parties involved is abusive, for example. Even in such cases, if you’re putting someone else’s health in danger in favour of your own pleasure, that isn’t something to be condoned.

Playing tit for tat isn’t going to help anyone either. In the case of partners who you feel are a lost cause, taking twisted revenge isn’t going to bring them back nor is it going to bring you any lasting satisfaction. If anything, it’s probably going to make you feel worse about your failed relationship. Why not just end your relationship with your unfaithful partner and then have all the fun you want? Even if you believe you stand a chance at reconciliation with your unfaithful partner, cheating on them, in turn, is likely to cut your now fragile romantic bond into ribbons.

Again, while not something to be condoned, the appeal of seeking solace by cheating on an unfaithful partner is understandable. Being cheated on can play havoc with your sense of self-esteem. You can struggle with feelings of worthlessness and lack of desirability, but seeking to put yourself and your errant partner on a level playing field in that regard is only going to make it harder for either of you to move forward to other healthier and more fulfilling relationships.

Your partner has already violated your trust and thrown any semblance of respect for you out the window. What good is it for you to pile more negativity onto an already toxic situation? By not responding to your partner’s actions in kind, you walk away with the blame for the failed relationship squarely on their shoulders and the freedom to pursue more fruitful and positive relationships elsewhere.