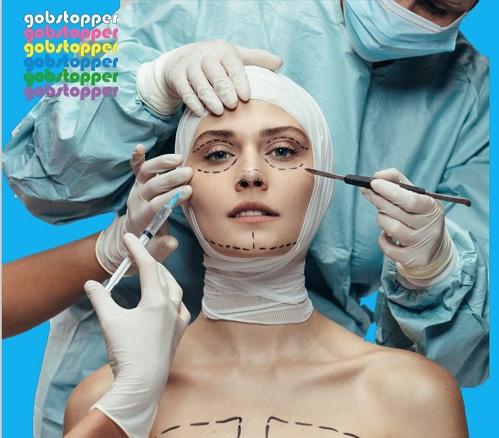 The world of plastic surgery is a scathing and mysterious place that, more often than not, attracts a lot of negative publicity, but if we hate it so much, why are we still talking about it? Why do we care so much about plastic surgery? I’ll tell you why.

The number of people receiving cosmetic surgery has risen steadily. When we tune into our favourite shows, such as Love Island and Keeping Up with the Kardashians, we are watching faces that have been cosmetically enhanced. There is no doubt that selfies and social media platforms have greatly driven the desire for plastic surgery. These same faces are then praised as beautiful on Instagram and receive millions of likes. Unfortunately, the audience for these programmes is largely comprised of teens and young adults, who feed into this celebrity culture and preconceived idea of perfection.

The American Society of Plastic Surgeons recently announced that nearly quarter of a million more cosmetic surgeries were performed in 2018 than in 2017. For a society that heavily trolls the use of plastic surgery, we appear to be going under the knife a lot more ourselves. The influencer is leaving its mark. Nonsurgical procedures like Botox and fillers are becoming the new beauty norm, with Jennifer Aniston recently revealing that Botox is now a prominent part of her beauty routine. The normalisation of cosmetic enhancements in the media has developed a socially acceptable concept of plastic surgery.

This craze for physical perfection has resulted in a rise in TV shows promoting cosmetic surgery, Botched, Celeb Plastic Surgeons of Beverly Hills, and Dr. 90210, to name a few. However, the internet lost it when Caroline Flack, former X-Factor host and current Love Island presenter, defended her choice to host a new TV show The Surjury. The whole concept of the show sees a person stand in front of a host of people who suggest what cosmetic procedures the person needs. The jury will then decide which person is most in need of the surgery and grant this person their wish. The show has received heavy backlash on social media for glorifying plastic surgery. It’s no surprise that the controversial show has received such hate, and if I’m honest, I’m surprised The Flack has stooped this low for a gig.

Celebrity Jameela Jamil publicly slammed the show and compared it to a real-life episode of Black Mirror, while others have called out Caroline for opening up about her mental health struggles while promoting a show that encourages free plastic surgery. Did anyone suggest therapy here? In response to the online backlash, Caroline tweeted, “I’ve filmed it and the people who have taken part are amazing and have been through a lot and life is about individual choice. Mental health is a sensitive subject and as we progress, we are constantly asked to be more open and visible. My feeling towards the show is that it opens up conversations on why some people turn to surgery to help them lead the life that they believe will make them happier”.

The British Association of Plastic, Reconstructive and Aesthetic Surgeons (BAPRAS) President and surgeon, Mark Henley, said, “We are extremely concerned about the message this programme portrays and its particular focus on young people. It is disappointing that, in 2019, we are still having to remind large broadcasters of the potential harm caused by glamorising cosmetic surgery – particularly when targeting young adults or those with self-esteem issues”.

The thought crossed my mind of whether Caroline’s new gig is a media stunt while Love Island is off our screens, or if she is genuinely an advocate of cosmetic enhancements. Surely, someone on her team must have raised an eyebrow over the contentious idea of promoting free plastic surgery. Either way, the topic has sparked an interesting conversation.