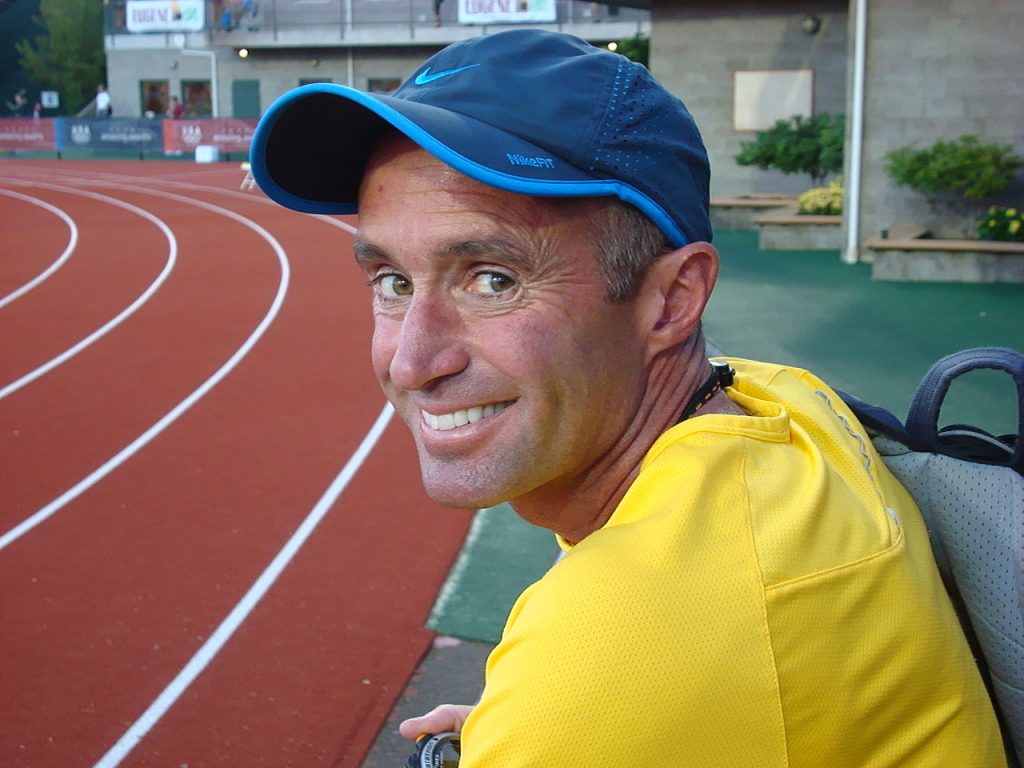 Alberto Salazar’s four-year ban from athletics for doping offences has led to his Nike Oregon Project team shutting its doors.

The team had amassed dozens of major wins since its inception in 2001, including Mo Farah’s four Olympic golds and eight World Championship medals. More recently, Donavan Brazier took home the 800-metre gold at the Worlds in Doha earlier this month.

The fact remains that none of Salazar’s athletes, most notably Mo Farah, ever tested positive. Unfortunately, even now, the absence of a positive test isn’t enough to absolve wrongdoing. Let’s deal not in speculation, but in fact.

Farah joined the Nike Oregon Project in February of 2011. He really broke on to the scene the following autumn with his first two medals at the Worlds, taking gold and silver in the 5,000 metres and 10,000 metres, respectively.

2012 saw him claim double gold medals in those two races on home turf at the London Olympics. Despite allegations against Salazar and his team coming out in 2015, he remained in Oregon and insisted he was clean. He repeated the double gold feat in Rio in 2016.

Farah finally left the team in October 2017 to return home to London. The move came as Farah retired from track racing to focus solely on marathon running.

He subsequently linked up with Paula Radcliffe’s former coach, Gary Lough. Radcliffe has, herself, been the subject of allegations of performance enhancing. One of her suspect tests came as a result of altitude training with a host of other athletes, including one Sir Mo Farah.

The harsh reality is that the system remains broken. The athletes that break the rules are seldom caught and those that are caught often remain eligible to compete.

It’s no secret that cycling is among the dirtiest of sports. Chris Froome, who does have a positive test for salbutamol on his record, hasn’t received so much as a warning. His meteoric rise from relative unknown to all-time great is littered with unanswered questions.

Froome’s Team Sky has its fair share of eyebrow raisers since they began having success. Froome himself put in a paltry 83rd place finish at his first Tour de France in 2008. Fast forward four years and a place on Team Sky later he comes in second, before winning four out of the next five yellow jerseys.

The 2017 failed drug test was explained away by his suffering from asthma. It’s not the only case of performance enhancers being put down to medical necessity by Team Sky. A 2018 House of Commons committee found that Bradley Wiggins’ performance benefitted from a drug he took during his 2012 Tour win.

Perhaps most strikingly, though, is the unprecedented nature of Froome’s dominance. Aside from his first Tour win in 2013, he took part in two Grand Tour events from 2012 to 2018. Not only did he enter the races, but he was logging top five finishes in them. His 2017 Tour-Vuelta double win defies logic.

Lance Armstrong didn’t have success of that nature. He peaked for one race a year, never even competing in the Vuelta a España or the Giro d’Italia during his historic run of seven consecutive yellow jerseys.

Why is this of note? Well, human performance expert Dr Peter Attia described the Tour de France as “the most unhealthy thing on the face of the earth”. It’s a gruelling physical task, undertaken by only the toughest of athletes, and, for many years, a host of cyclists that were doping.

Imagine putting your body through that not once, but twice a year. Not even Lance dared attempt it. It borders on a physiological impossibility. Now imagine that he was on a sophisticated performance enhancement programme. And finally, imagine that someone could pull it off clean.

If cycling, the most scrutinised, most suspicious sport has failed to get its anti-doping act together, what faith could one have in sport as a whole? Alberto Salazar has received a ban, albeit temporary, but what about the lost medals that have been stolen from clean athletes? Just how far down is this rabbit hole?

Grigory Rodchenkov of Icarus fame has stated that he believes it’s impossible for a clean athlete to win an Olympic medal. That alone should give us reason to take the red pill and see how deep the rabbit hole goes.