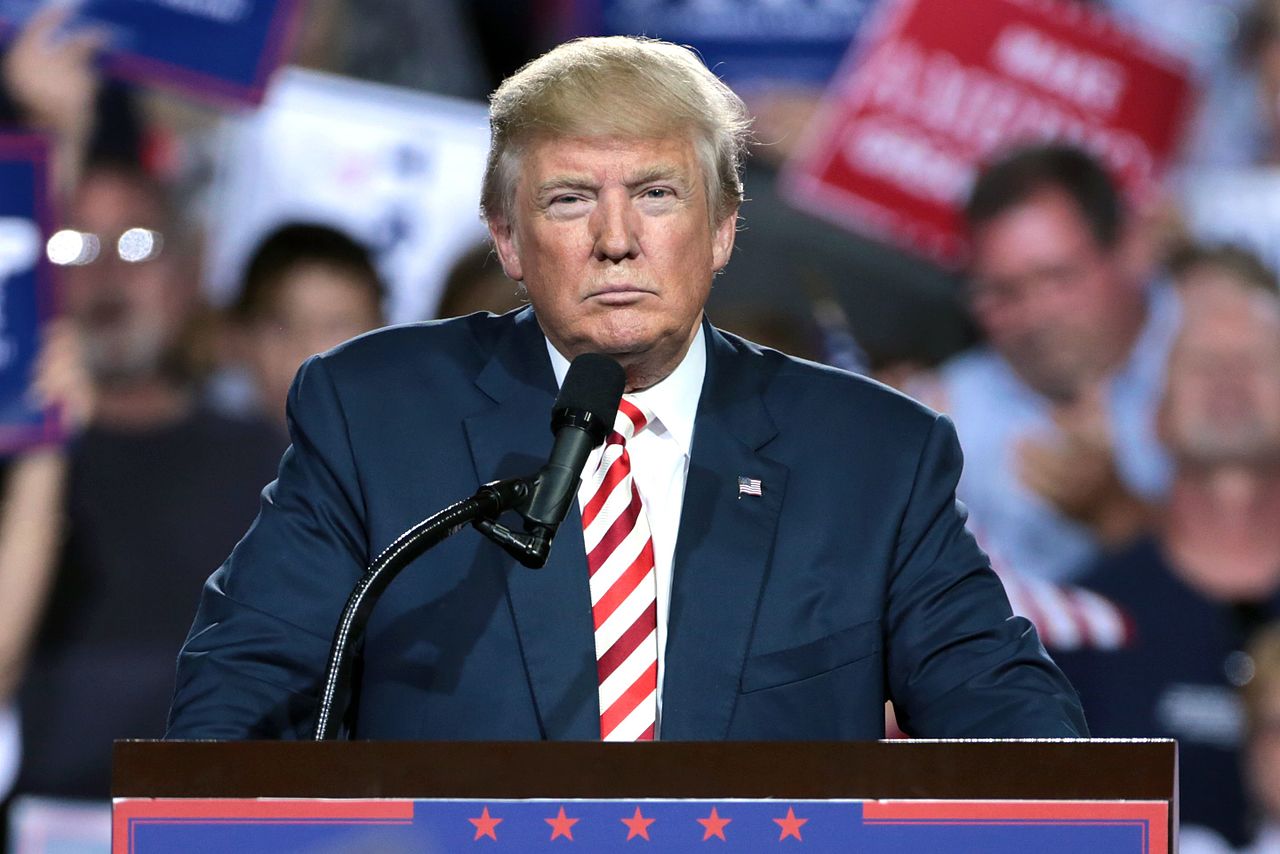 During the summer, the US 2020 Presidential Race began, and it’s been heating up nicely since then. There are currently 19 candidates seeking the Democratic nomination to face the incumbent US President Donald Trump. Realistically, there are only three main players for the democratic nomination and they’re former US vice president Joe Biden, US Senator Elizabeth Warren and US Senator Bernie Sanders. In recent weeks, Bernie Sander’s continuation in the campaign looks doubtful after suffering a heart attack and having two stents put in. Even though Sanders has insisted on continuing in the campaign, his recent health scares, along with his age (78), will go against him. According to RealClear Politics, as of the 11th of October, Joe Biden is on 27.8%, Elizabeth Warren is in second on 26%, while Bernie Sanders is in third place on 15.2%. There’s still a long way to go until it’s decided who’ll face Trump, but the thinning out of the Democrats field will play a crucial part in deciding who is picked for the nomination, as former candidates chose who they and their supporters will now support. Expect the likes of Kamala Harris and Pete Buttigieg to play key roles in deciding who gets the final nomination.

One big problem for the Democrats is that out of the 19 candidates seeking the Democrats nomination, none of them look capable of beating Donald Trump. Joe Biden is probably the Democrats’ best chance of winning but it’s slim. Trump still has a very large support base and he has been actively holding rallies to maintain this. Even the voter in the middle will still vote for Trump, since the US economy is doing well and it’s a case of ‘if it’s not broken don’t fix it’. The Democrats won’t admit it, but they don’t like their chances of winning the 2020 election. That’s why they’ve turned to try to impeach Donald Trump.

We’re nearly four years on from the 2016 US Presidential election where Donald Trump beat Hillary Clinton and the Democrats still can’t accept the result. Since the election, there have been inquiries, calls for impeachment and the Muller Report. The Democrats pinned all their hopes on the Muller Report finding something on Trump but, like everything else, it failed to find anything substantial. Now, the Democrats are pinning their final hopes on trying to impeach President Trump rather than facing him in the election and beating him the old-fashioned way. I don’t agree with President Trump calling for other countries to investigate his rival Joe Biden’s son, but will it lead to his impeachment? Probably not. My question to the Democrats is why put all your efforts into an impeachment process which more than likely will fail because not enough Republicans will abandon the President, when there’s the perfect opportunity to beat him in the upcoming election? The Democrats should be putting all their efforts into beating Trump in the upcoming US Presidential Election rather than wasting their time and resources into trying to impeach him. If they don’t, then I’m afraid they’ll be facing another bitter pill to swallow and that is four more years of US President Donald Trump.