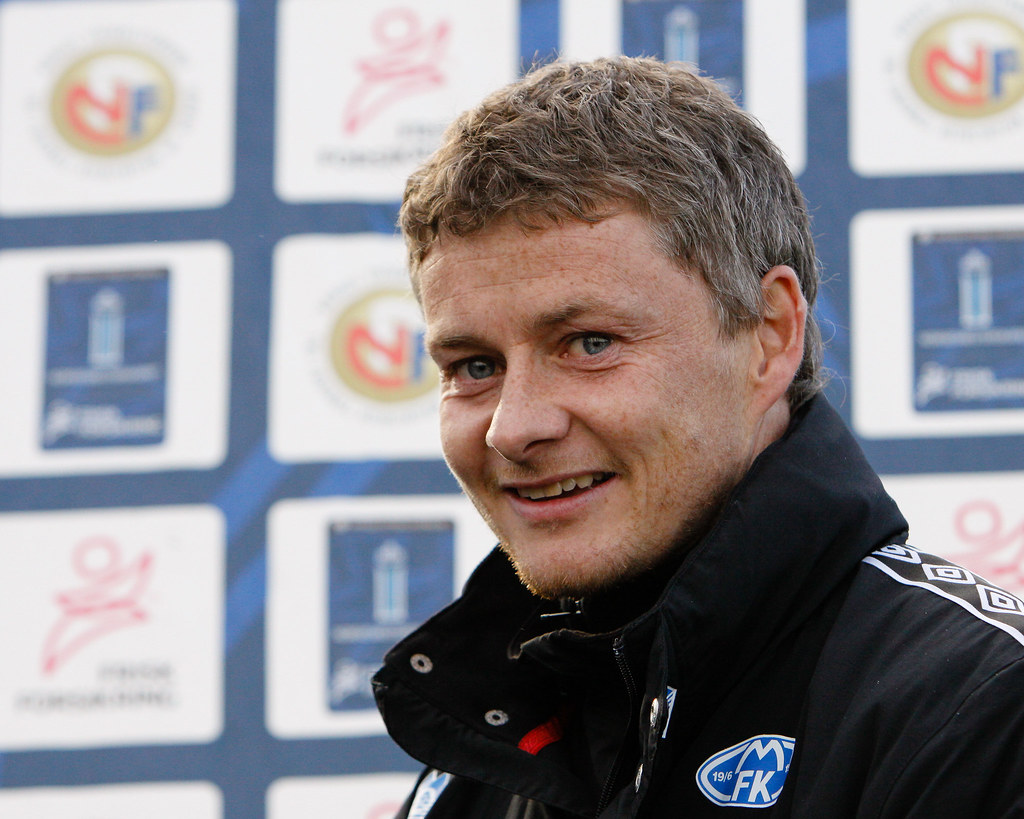 The honeymoon period is now officially over. The amazing run of results leading up from the end of December to the conclusion of the month of March, in which Ole Gunnar Solskjaer’s Manchester United won more points in his first ten Premier League games than any other manager in the league’s history, is done. This completely unexpected run of results, now, may just as well be a fond memory, as, since his permanent hiring, post the Paris miracle, form, morale and confidence have dropped at an equally rapid rate. With a whole transfer window to build his Manchester United team in his own vision, Solskjaer has assembled his team with the necessary resources, such as English national team staple Harry Maguire and exciting young British talents Aaron Wan-Bissaka and Daniel James, whilst, at the same time, temporarily removing the dead wood from the club, such as the likes of Chris Smalling and Alexis Sanchez, giving them a chance of a career renaissance in Italy.

Yet, now, we are at the end of the month, sitting in eight, with eight points out of a possible eighteen, with certain groups of supporters wanting him to be sacked, but is it all Solskjaer’s fault?

Manchester United in their current state are by no means unrepairable. They are a club who are finding their feet in a time when the Ferguson hangover is at its most severe. Through this uncertainty, there is another burden on the club, and that is the total mismanagement of the club from an executive level. The one major problem which needs solving is the idea of appointing a Director of Football for the club. This role involves the person being, not only an ambassador for the club, but also responsible for the scouting and recruitment of new players. This job would also have to be taken on by a man who has experience in the football world, rather than the business world.

A great candidate for this job is former number one Edwin Van Der Sar. Van Der Sar, post–retirement, was hired by Ajax as their Marketing Director in 2012 and eventually worked his way up and became CEO of the club at which he got his first professional start. Ajax’s rise and investment in the club’s philosophy of youth, and famous Dutch phenomenon “total football”, made Europe take note, which resulted in Ajax reaching a Champions League semi-final, their best Champions League finish since Edwin himself played for the club. This renaissance of the club was instrumental in the rise of Frenkie de Jong and Matthijs de Ligt, both of whom are major players for their new sides, Barcelona and Juventus respectively.

When comparing both clubs, it almost always leads back to the Europa League Final of 2017, where a Manchester United team, led by the always controversial Jose Mourinho, beat a youthful Ajax team, who were yet to establish the reputation which they possess today. When seeing where both sides sit now, it shows clearly the effect that a properly structured hierarchy has, when implemented properly at a club.

The club itself, from an on-field perspective, are not a million miles away from reaching the top of the English game, in terms of competing with teams who have grown at a steady but rapid rate. The squad itself is a mixture of exciting youth with big personalities. Players such as Mason Greenwood, Angel Gomes and Scott McTominay are putting in composed performances which are not characteristic of players their age, and are only relishing the chance to prove their worth to the club that gave them a chance and signed them as schoolboys. Added to that are the big personalities, such as Paul Pogba, who has had many critics throughout the years, but has shown his undeniable quality for the French national team.

It is widely accepted that United are not the team they once were, and, when fans begin to realise this, they can understand that this rebuilding and renovation of the club will take multiple years, as well as the same figurehead at the front of the rebuilding. Clubs who have had transitions have kept faith in the manager at the front of change, due to the fact that they believed in their vision of the club and, should they be sacked, it would set the club back multiple years. They, however, are three or four transfers away from competing at the highest level, with an alarming lack of creativity in the middle of the pitch, as well as from the defensive aspect of the middle of the pitch.

Manchester United will prosper, due to the fact that they are Manchester United. Their ability to attract the world’s best players, due to their reputation and name alone, will stand to them in the future. This year could be influential in the transition of one of the greatest clubs on earth. By the time May comes around, we will find out the difference between the players who want to play for the club and the men who are in the club only to pad up their football Curriculum Vitae, as well as finding out if history will repeat itself.