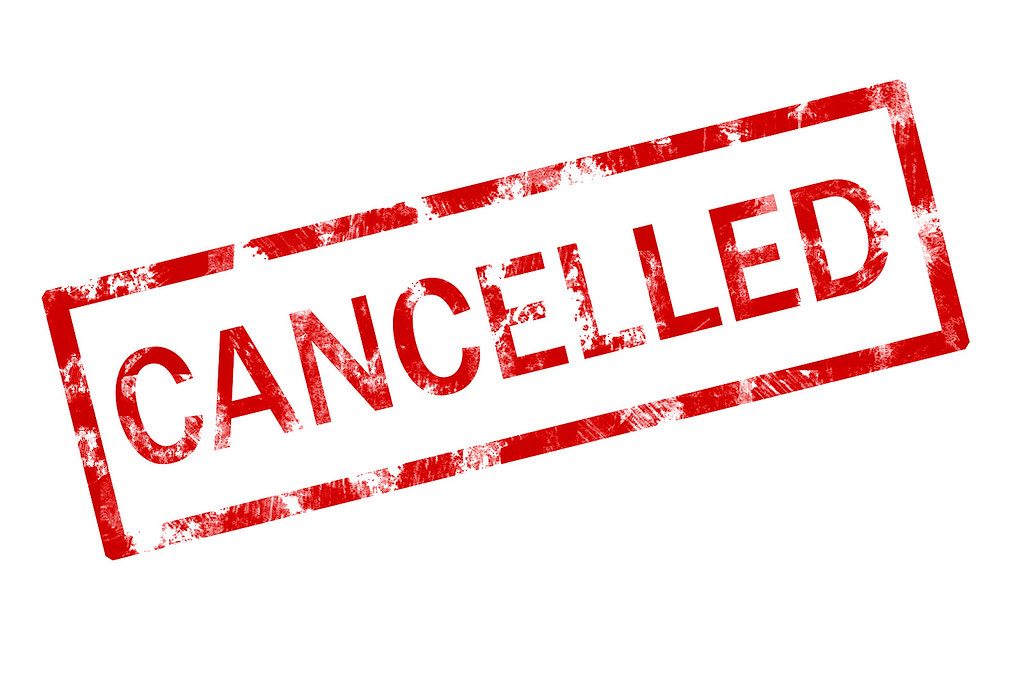 Gogglebox is a show that viewers may refer to as ‘comfort tv’. It’s ranked alongside ‘The Great British Bake-Off’ and ‘Downton Abbey’ as one of those programmes you can easily curl up on the couch and enjoy, without having to think about too much or worry about it inciting controversy.

However, after a controversial moment in a recent episode of the UK version of Gogglebox, the show has found itself caught up in the latest scandal of the ‘MeToo’ movement. Sisters Ellie and Izzie Warner have been fan favourites since joining the cast back in 2015. However, Ellie is now facing calls to be axed from the show, after she revealed that she and her friends came up with a game that many viewers felt belittled the ‘MeToo’ movement. The game in question involved one of the friends chasing the others and them calling out “Me Too”, whenever she grabbed their breast or behind. “We had to chase each other and either grab somebody’s boob or bum and then say (Me Too)’”.

Warner is the latest star to be caught up in a ‘MeToo’ controversy. Two years on from the beginning of the movement, it seems like we are still struggling to engage in an effective discourse surrounding ‘MeToo’. While Warner’s ‘game’ definitely did show a lot of tone–deafness and insensitivity towards the ‘MeToo’ movement, her case is just the latest in a series of celebrity ‘cancellations’ and it makes one wonder – is calling for a celebrity to be ‘#cancelled’ as soon as they do something controversial, instead of taking an in-depth look at the situation at hand, lazy of us?

It seems to be the effect of unacceptable behaviour being let happen behind closed doors for far too long and, now, there is a feeling that we must make up for it by not allowing celebrities to mess up at all. I’m not talking about the Kevin Spacey and Harvey Weinstein figures, who deserve to be boycotted, but about public figures who are deemed ‘#cancelled’ in situations, for example, when a slightly controversial tweet from years ago comes to light. Perhaps it would be better if we created a discussion–based culture instead of a cancel culture, if we allowed for a space where we discussed the issue at hand and tried to educate each other and evolve from mistakes, instead of immediately jumping to ‘cancelling’ people.

It’s definitely a good thing that public figures and those who hold power are now being held more accountable for what they say and do, but is this cancel culture, that has been triggered by the ‘MeToo’ movement, on the verge of going too far? While it’s great that people are being called out for using hateful words that could potentially cause harm, perhaps we need to start viewing our celebrities as real human beings, and not as gods on a pedestal as modern day ‘stan culture’ encourages us to. Maybe we need to realise that celebrities, like us, may have done or said something in their younger years that they now regret. Isn’t it only fair that we allow them the opportunity to move on, to grow as people and develop their ideologies?

Right now, it feels likes a lot of people are sitting hunched over their computer screens, just waiting for a celebrity to mess up and declare them ‘#cancelled’, without knowing all the facts behind a story and this isn’t healthy either. Maybe it’s time to re-think cancel culture.