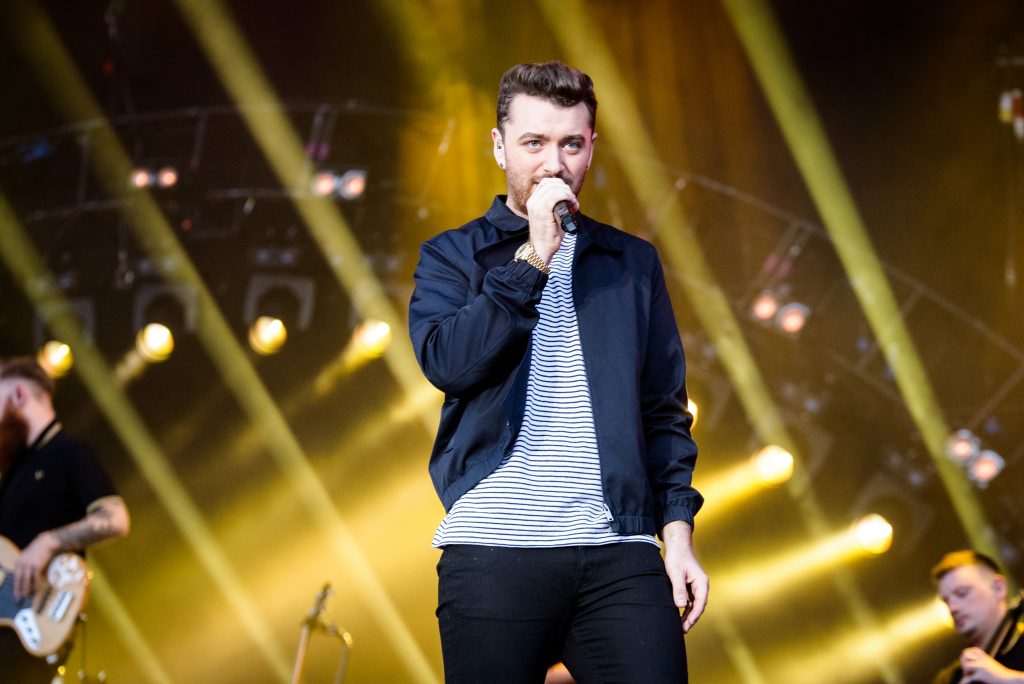 In an expression of gender neutrality, the “Dancing With A Stranger” singer took to social media to announce that they will be changing their gender pronouns to ‘they/them’. Identifying as gender non-binary – which refers to a spectrum of genders that are not strictly confined to either the male or female binaries – Smith opened up about what taking this step means to them.

“After a lifetime of being at war with my gender I’ve decided to embrace myself for who I am, inside and out”, Smith wrote in both a Twitter thread and an Instagram caption. “I’ve been very nervous about announcing this because I care too much about what people think but fu*k it! I understand there will be many mistakes and misgendering but all I ask is you please please try. I hope you can see me like I see myself now. Thank you.”

Sam Smith goes on to say that while they are in no place to talk in great detail about what it means to be non-binary at the moment, they are hugely looking forward to being able to express these feelings. Finishing off the statement, Sam mentions a few activists and leaders of the non-binary and trans community that have helped and inspired them on their own journey. Among the fifteen mentions are Queer Eye’s Jonathon Van Ness, actress and LGBTQ+ advocate Laverne Cox and Stonewall UK.

While, as always, internet trolls and close-minded people adamantly expressed their distaste for and lack of understanding of the whole announcement, there was an avalanche of love, respect and support for Smith from a number of fans, friends and fellow celebrities. There was a similar response earlier in the year, when Smith came out as non-binary, expressing that they are “as much a woman as I am a man”.

If you’re reading this and do not understand – or are refusing to understand – that people deserve to choose whatever pronouns best reflect who they are inside, it’s important to remember that we, as humans, each deserve the same level of respect. It takes nothing to use the correct terms. ‘Sam Smith is courageous’, ‘their bravery is commendable’, ‘I respect them for their musical talent and self-expression’. See? It’s easy. Now, go stream “How Do You Sleep?”.