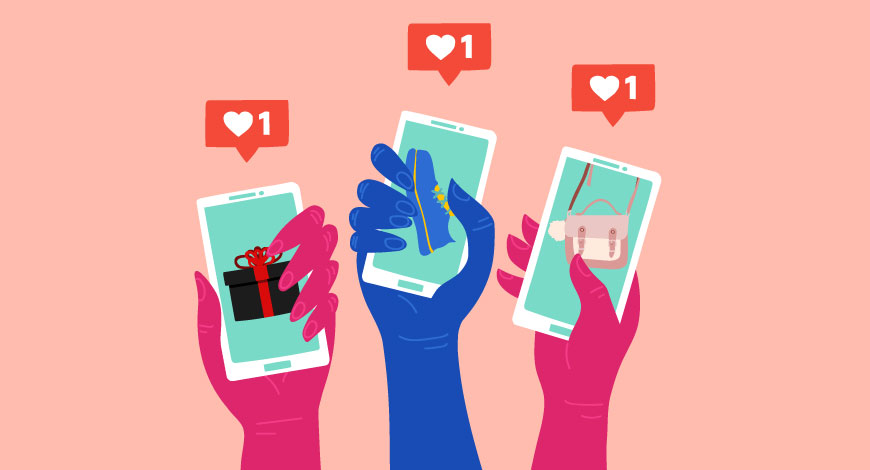 Social media influencing has been a raging trend in Irish media for the past few years. For those of you who don’t know, social influencing is a marketing term that describes an individual’s ability to be able to affect people’s thinking in a social online community. The more popular a person is online, the more attractive they are to companies, who want them to sell their products. This has resulted in a lot of influencers online receiving free products and business deals, due to their online gathering. However, due to their prominence in the media, social media influencers, such as James Kavanagh and Niamh Cullen, have often secured access to events within the press as they will create a bigger buzz around the film, product or book release through the likes of their Instagram and Snapchat. The most recent of which is Limerick native Greg O’Shea, winner of Love Island 2019, who was given a place on the RTÉ 2FM Breakfast Show alongside Doireann Garrihy whilst Eoghan McDermott is absent for work in Australia (doing voiceover for the Australian Love Island series).

Now, before I start, I want it on record that I don’t begrudge Greg O’Shea for getting a spot on the RTÉ 2FM Breakfast Show. It makes perfect sense that they would give the spot to a Love Island winner, whilst one of their breakfast show hosts is away doing Love Island Australia.  He’s there for a reason: to try and boost ratings and drag in an audience who were infatuated with him during summer of 2019. However, I do lay problem with the fact that RTÉ 2FM chose a social media influencer over copious amounts of trained journalists who are already working for RTÉ. They could have also picked a fresh-faced, bright and unknown young journalist that would have killed for an opportunity to work with a top-tier radio station. Spots in the broadcasting industry in Ireland are hard enough to come by, and it’s incredibly frustrating for young journalists, who are struggling to get through degrees, to see someone who has no experience get a job over them. However, unfortunately, that’s the standard for young journalists and media graduates in Ireland.

We’re shown from the start of our degrees that, in order to get experience in the industry, we must volunteer for organisations and give our time and hard work for little experience in return. Where this experience is entirely valuable and gives us something to place on our CV, it doesn’t pay our rent or bills. Most of us will still have to have part-time jobs whilst on placement in college, meaning a seven-day work week. The very idea is unsustainable, yet it is expected. I voiced this outrage on my personal twitter account, calling the decision by RTÉ (who, in the same week of hiring Greg O’Shea, published that they were working on a deficit budget) an ‘absolute joke’. Similar sentiments were published by other trainee journalists that I follow. Despite this, actual working journalists in the media retweeted my tweet, saying that it would be the graduates who didn’t ‘bitch and moan’ that would be the ones to get the jobs over those who did. More than one, too, I may add.

This begs the question: are student journalists forever expected to grin and bear it when training for their dream jobs? Just because it’s been the default for years, does it mean we should forever have to work for just experience, instead of being paid whilst in training? Considering recent events, and public reactions from already qualified journalists, it seems so. It seems that we’ve to put up the good fight and hope that someday we’ll get lucky, just like Greg O’Shea did. It shows that attitudes to journalism need to change- instead of abusing young people’s time and skills, we should reward them for their efforts. Until then, however, I might just get started on my Love Island 2020 application…