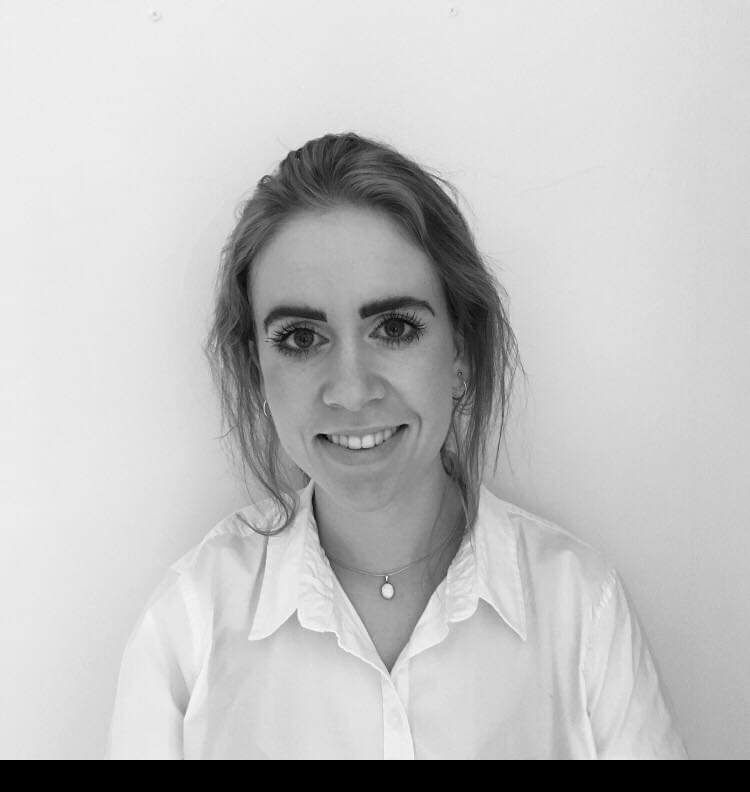 So this is Final Year

And what have you done

And a new Semester just begun

And so this is Final Year

I hope you have fun (unlikely)

The near and the dear one

The old and the young

Ah yes, the last hurrah. The final countdown. The final curtain. The final straw? Hahahaha help. So here we are now and I just cannot get my head around how quickly the first three years have gone by. We all hear the same cliché’s; College flies, College is the best time of your life etc., etc. Not going to lie, the only thing that was flying whilst trekking across the Quincentennial Bridge for a 9am was my umbrella (RIP, gone but never forgotten). It may not have felt like the best of times on those bloodbath-spec fights for a seat with a plug in the library during study week. Or during exams. Or doing assignments. Or during week 10 when absolutely everything seems to be due at the exact same time. All that aside, and I can confirm that those college clichés actually do ring true.

Moving in to Corrib Village feels like yesterday. This whole new life felt worlds apart from school. I don’t need to list it all, we all went through the same rigmarole; the 44 obsession, the exemplary BOGOFF attendance, and not so exemplary 9am attendance, signing up to societies with names you didn’t quite understand but hey, free pizza! 110 new Instagram followers and 300 new Snapchat adds. Of course it takes a while to find your feet and your pals, but once you do, first year really is fantastic (even if it is the first time you come face to face with tea towels so disgusting they must have been toxic). Second and third year weren’t all that shabby either.

Once of the best things about college is definitely the fact that college life itself is whatever you make it. It doesn’t matter what your preference is, a studious experience, a sociable one, an adventurous one, whatever, you are in charge. Heading into final year, that is one of the most prominent thoughts I have. When else can we stop by the library, gym (meh, I try), a few lectures, the entirety of Quay Street and S’macs all in the space of a few hours? All to be repeated the next night? Or when else will I be in a building where all at once, the Baking Society are putting Paul Hollywood to shame, the Organic Gardening Society are channeling Diarmuid Gavin, Trad Soc are, and I quote, “Keepin’ it reel, jigiddy jigiddy”, Potter Soc are casting spells and the Lit and Deb are putting the world to rights, one Thursday at a time?

As I head in to Final Year, my singular aim is to just MAKE THE MOST OF IT! It will zoom by, it won’t be all sunshine and lollipops but sure look, we’ll give it a lash and see what happens. I’ll keep track of all the trials and tribulations that come along with the year and hopefully this diary will either be #relatable or #insightful.